With its typical veneer conventillos and its colourful painted walls, Caminito is an authentic open-air museum. 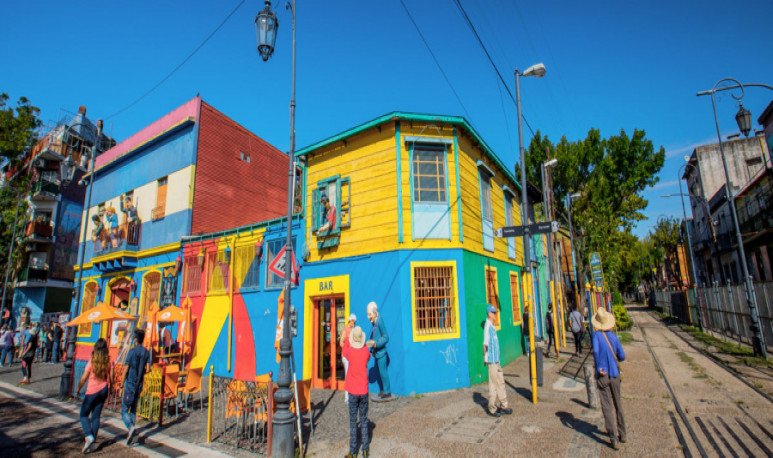 Caminito is one of the most emblematic walks in the city and the must-see attractions for those who visit it. With its typical veneer conventillos in La Boca district, which show its painted walls in different colours, it is also an open pit museum of almost 150 meters in length. Its winding route is due to the fact that it follows the channel of a stream that flowed until the beginning of the twentieth century. The area was popularly known as “Puntín” (diminutive of “bridge” in Genoese dialect). 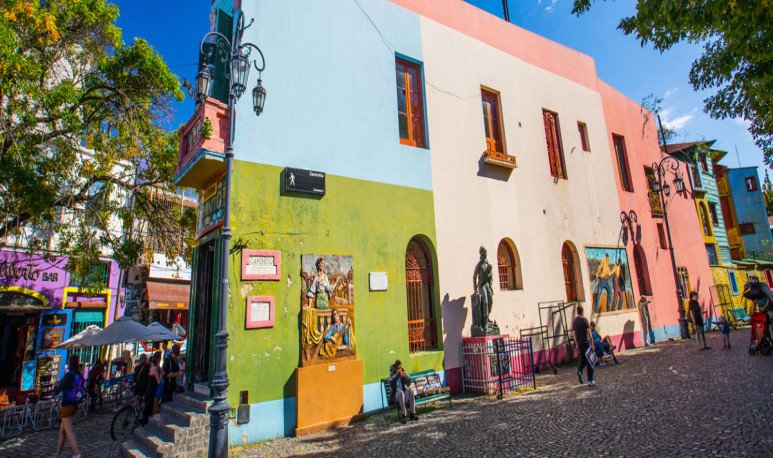 For a long time it was part of the railway route to Ensenada (one hour from Buenos Aires), until in 1928 the branch was closed and the road became an abandoned alley. It was thanks to the initiative of several neighbors, among whom was the painter  Benito Quinquela Martín  (one of the main benefactors of the neighborhood and whose work is commemorated through the color of the casas de La Boca), which in the 1950s recovered the land to turn it into a pedestrian promenade and a museum street, in which little by little works by different artists were added. In 1959, on the initiative of Quinquela Martín, it was baptized with the name of the famous tango “Caminito”, composed by Juan de Dios Filiberto and Gabino Coria Peñaloza and premiered in the carnivals of 1926. 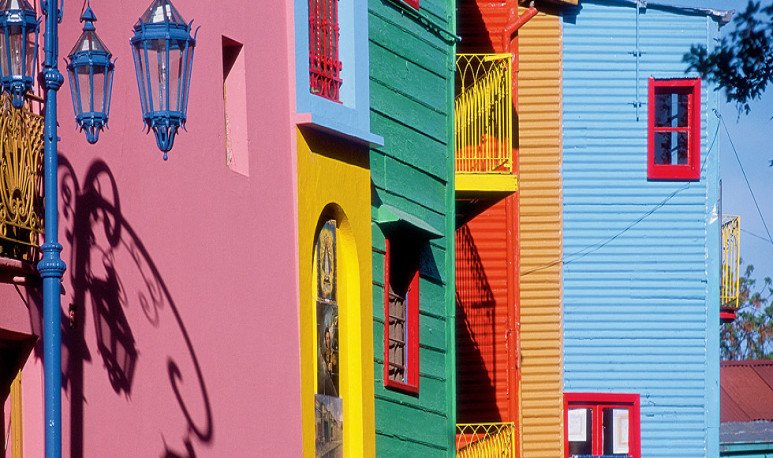 At the “Caminito Plastic Artists Fair” you will find contemporary artists of outstanding trajectory, who exhibit and sell their works inspired by the colourful surroundings and the tango feel. It operates every day from 11:00 to 18:00 in winter and from 11:00 to 20:00 h in summer. 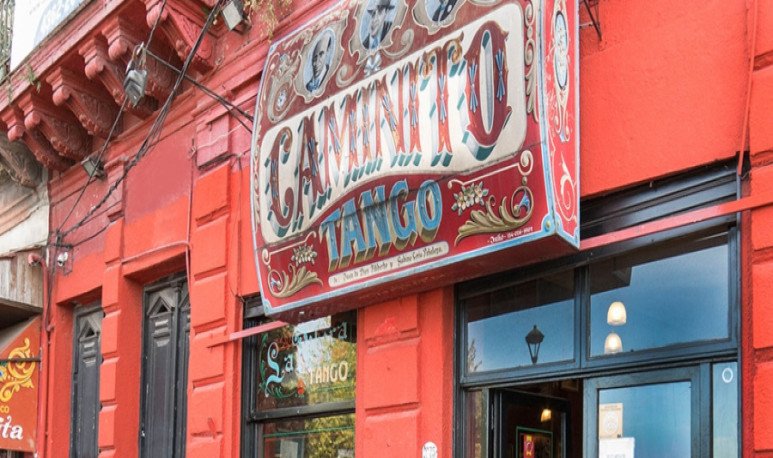 Did you know that the lyrics of the tango “Caminito”, composed by Gabino Coria Peñaloza, was originally a poem written by the same author in 1903, in homage to a trail in the town of Olta, in the province of La Rioja?