Teatro Colón is one of the must-see in the lyrical world, at the height of La Scala in Milan, the Opéra Garnier in Paris and the Royal Opera House in London. 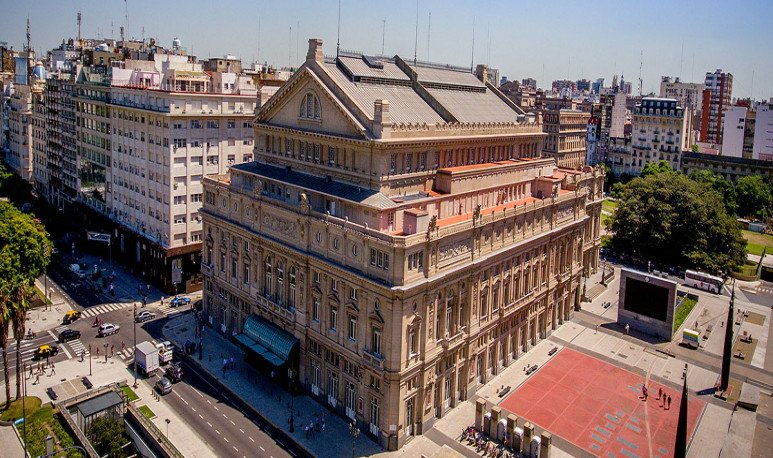 Teatro Colón  is one of the must-see in the lyrical world, at the height of La Scala in Milan, the Opéra Garnier in Paris and the Royal Opera House in London.

With more than a century of existence, in 2008 the City Government began an in-depth restoration, with the aim of restoring it all its splendor and, at the same time, to provide it with the most important technological advances. This play allowed the Theatre to be reinaugurated for the bicentennial of the Nation, in 2010. 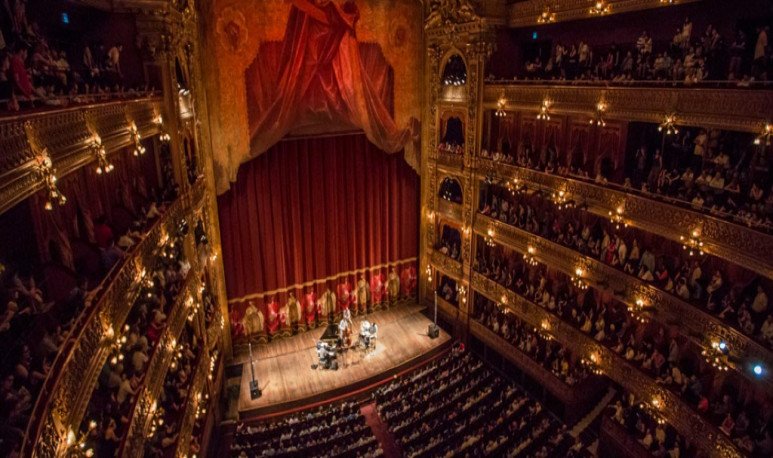 Since his first performance on 25 May 1908, in which Giuseppe Verdi's opera Aida was performed, the most important directors, singers and dancers in history, such as Igor Stravinsky, Herbert von Karajan, Daniel Barenboim, Maria Callas, Luciano Pavarotti, Placido Domingo, Rudolf Nureyev,  Julio Bocca  and Maximiliano Guerra. 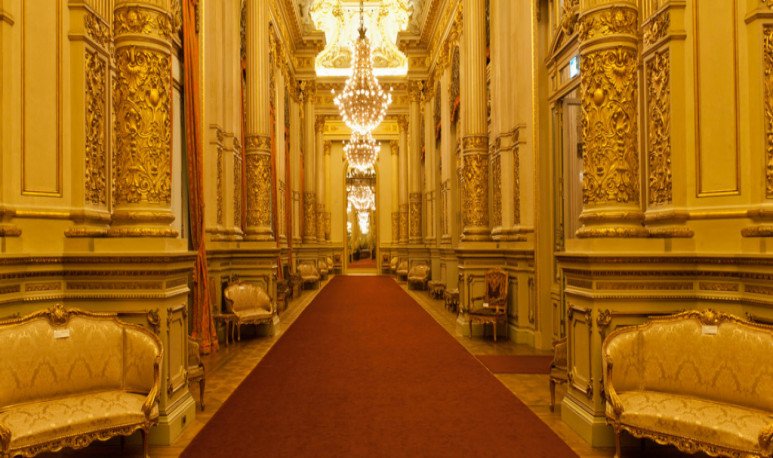 Its construction, which lasted almost 20 years, is the work of the architects Francesco Tamburini, Victor Meano and Jules Dormal. This work participated 1500 people. According to the great conductors, Colón is one of the best of its kind. The horseshoe room generates a perfect distribution of sound and the three floors of boxes designed with soft materials - fabrics, woods, carpets - achieve optimal absorption.

Hard materials such as marble and bronze were used on the upper floors to perfect the reflection of the waves.Its dome was decorated by the Argentine painter Raúl Soldi and to do so took 41 days. The Teatro building also houses different workshops where the productions of their shows are held, as well as the Instituto Superior de Arte, recognized around the world and where future lyric singers and dancers are formed, such is the case of Julio Bocca and Maximiliano Guerra. 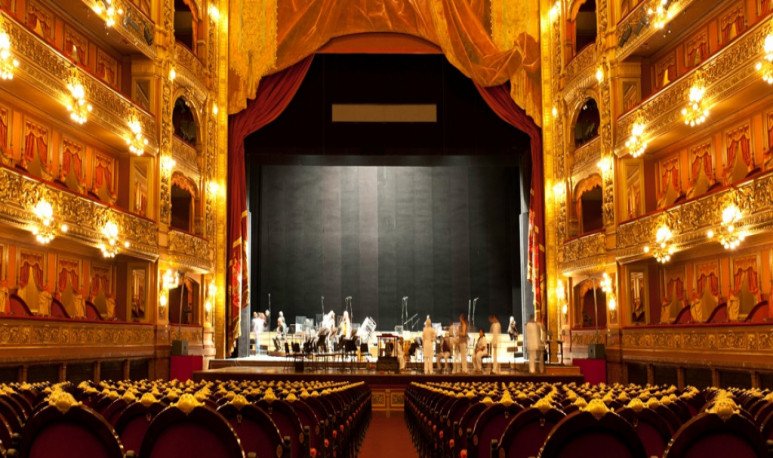 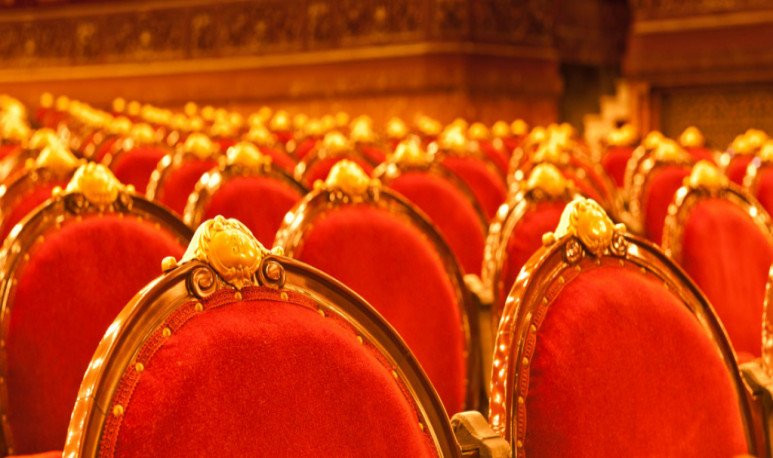