Three circuits have been added to the “Tourism in Barrios” program to interpret the history of the city. 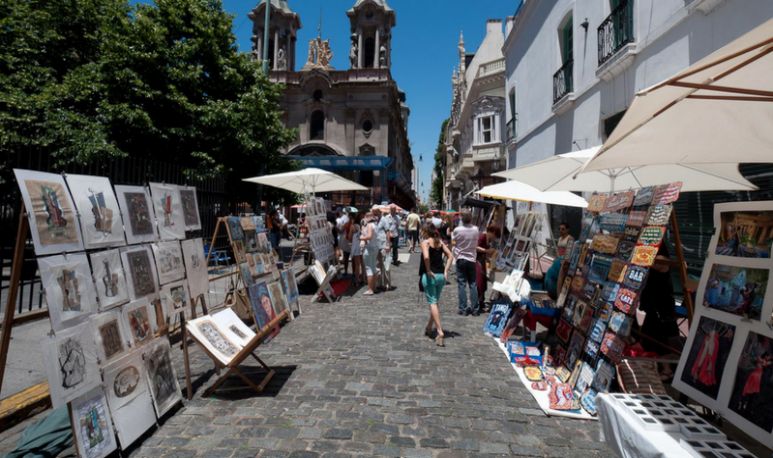 The city of Buenos Aires incorporated three new tourist circuits from its historic center through 126 selected attractions in the neighborhoods of San Telmo and Monserrat, which are part of the Program “Tourism in Barrios”, reported from the Ente de Turismo Buenos Aires.

El Casco Histórico is the oldest area in Buenos Aires, where the first public buildings such as the Cabildo, the Metropolitan Cathedral and the famous Plaza de Mayo are located, right in front of the Casa de Gobierno de la Nación, known as Casa Rosada. 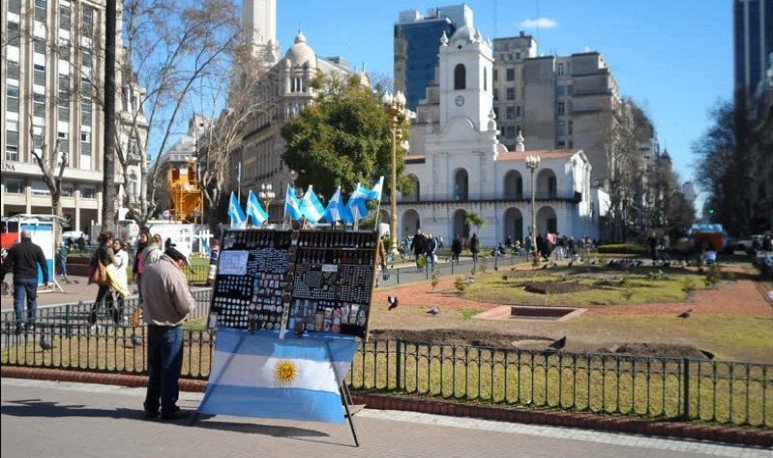 Touring the Historic Centre is traveling back to the past to imagine what the streets were like in colonial times. This is a circuit to get to know our origins, historical buildings and the most iconic area of the City. The neighborhoods that make up the town are alive, with classic and traditional proposals such as antique dealers and modern versions, such as the designers of Calle Defensa.

With gastronomic stops for all tastes, you can find everything from Creole cuisine in still lifes to vegan options; from proposals to eat “on the ground” to award-winning options such as El Baqueano and sustainable offers like Carne.

The first circuit has 43 attractions distributed in 5 kilometers that can be traveled in an approximate time of 1 hour and 10 minutes.

Then, a second circuit that covers a distance of 3.4 kilometers and the estimated time is 1 hour to know the 42 proposals it includes, and finally, you can download a third route that will be 50 minutes and will have 41 points distributed in 3 kilometers.

These are short routes to make on foot enjoying the typical gastronomy, urban art, architecture, monuments, shops with history and culture that is lived in the neighborhoods of San Telmo and Monserrat.

Within the offer of tourist attractions in the historic center of the city, the best valued according to a survey on digital platforms carried out by the Ente de Turismo are Paseo de la Comieta, Avenida 9 de Julio, the sculpture of Mafalda, Casa Rosada and Plaza de Mayo.

The circuits are downloaded to your cell phone and use the brochure to guide you through the circuit without using your mobile data. You can also make this circuit with an official tourist guide registered by the Ente de Turismo de la Ciudad de Buenos Aires and get to know much more about the neighborhood!

Tourism in Los Barrios: another way to get to know the City of Buenos Aires