May, the homeland month and the month of the Argentine locro. If you live in Buenos Aires, we tell you where you can order it to eat it at home. 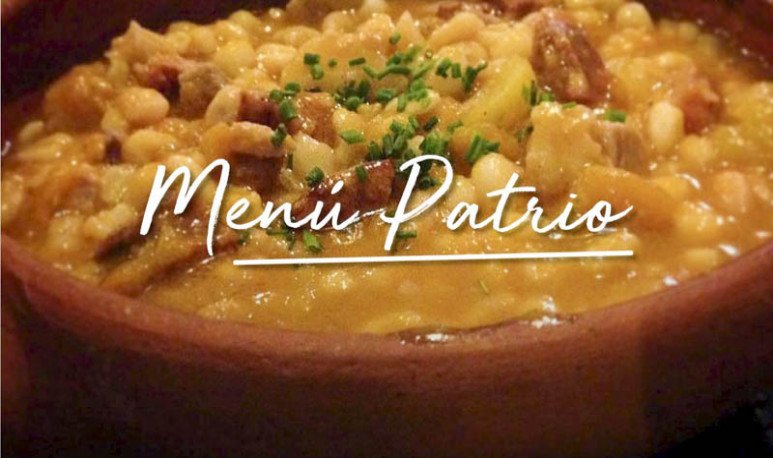 Argentine gastronomic tradition indicates that locro is eaten on May 25. The origin of this food is ancestral and syncretic. It is the stumble between the flavors of Northern Argentina and Spanish stew. Those stews, from colonial times, that had squash, beans, pig's leg, sausage, bones and potato and corn were added to it. The current recipe is corn, beans, squash, beef and pork, red chorizo, smoked bacon, onion, bell, paprika and cumin. In Tucuman, they put him mondongo. In Misiones sweet potato. Elsewhere in Northern Argentina they put charqui. Others add cabbage. At the end is added a sauce of paprika, green onion and chili pepper.

If you live in the City of Buenos Aires we leave these places so that, in times of pandemic, you can ask for them to take it to your home or do the retreat in the premises. 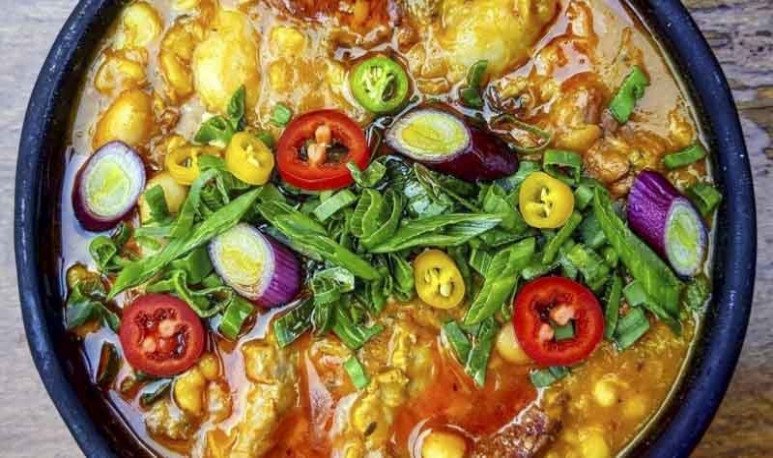 The chef and owner of this restaurant is a salteño, Gonzalo Alderete Pagés, and in El Santa Evita they invite you to go with the same pot or saucepan where you are going to heat it at home, to take the portions you want. Each half litre serving has squash, corn, beans, ducks and pork cuerito, beef tail, chancho tail, roast beef, pork ham, smoked bacon and red chorizo and salsita apart. 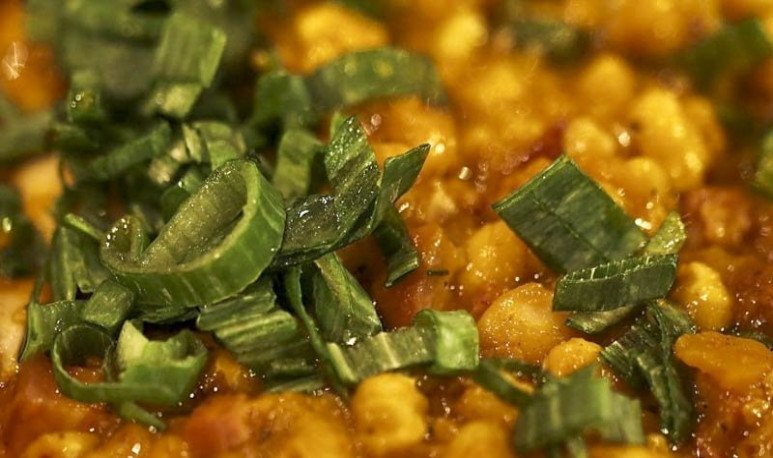 Raíces operates in a warehouse from 1912, in the district of Saavedra, put to new. Its owner and cook, Fernanda Tabares, create a menu of homemade food, based on recipes from years ago, but with updated ingredients and flavors. The locro only does it for the homeland dates of May 25 and July 9. It is the only time of the year where you can taste this dish full of flavors and nostalgia. A pulsud locro, as he likes to say, with red chorizo, bacon, beef and pork. The place also offers delivery up to two kilometers around. 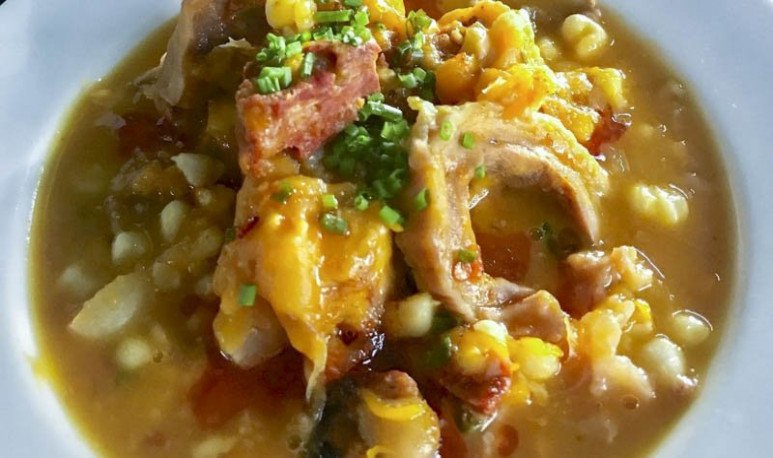 This notable bar recovered in 2015 by chef Julián Díaz and illustrator Flor Capella offers the option of locro also on homeland dates. For the reconstruction of the premises original materials were used, and a gastronomic space was added without losing the usual mystique. The portion is delivered vacuum-packed, ready to serve by simply dipping the bag a few minutes in boiling water. It is accompanied by the portion of hot sauce and a homemade bread. 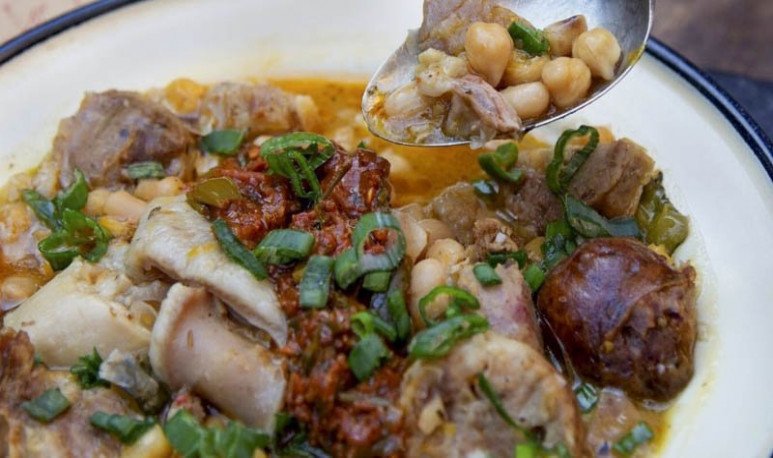 Located in the oldest house in the San Telmo neighborhood, Pulpería Quilapán is a historic neighborhood restaurant serving the kind of simple and homemade food a grandmother could prepare, along with organic wine and craft beer and vermouth. As they say,  “stay at home, the pulpero cooks and delivers on horseback two kilometers around.”   Here they prepare it with corn, chickpeas, pork and of course their good dressing christened  “quiquirimichi”  the traditional spicy sauce, based on oil or fat, ground chili pepper, green onion and salt. They usually prepare a combo to which they add an empanada and a cupcake.

Why do we have Rodin's Thinker