Did you know that in Buenos Aires we have a monument that indicates where all the roads in the country begin? We tell you where Km 0 is. 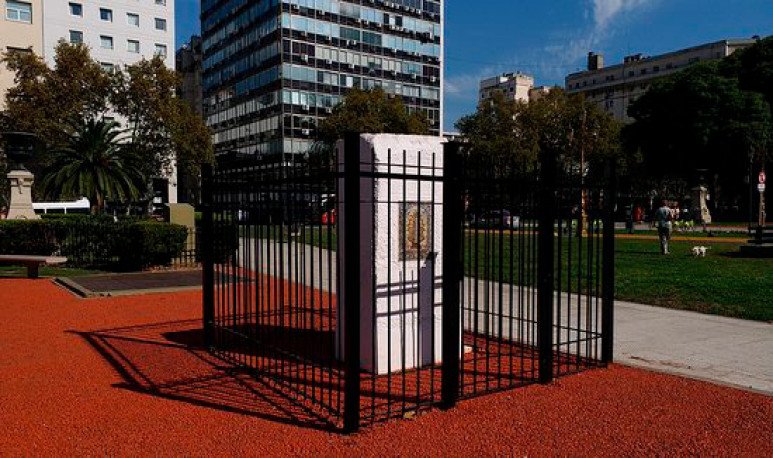 They say  God is everywhere, but he attends in Buenos Aires . Where else could we be, then, our  Km 0 ? All roads in  Argentina  start in the   City of Buenos Aires   , more specifically in the  Congreso  neighborhood.

However, our  Km 0  is somewhat “imprecise”. The  monolith  representing it was originally located on  Plaza Lorea  . In 1935 the monument, the work of the brothers sculptors Maximo and José Fioravanti, was inaugurated by President Agustín P. Justo and placed there. Then, by decree of May 18, 1944, it was moved to its current location: in  Plaza Moreno , on the side of Montevideo Street, between Rivadavia and Hipólito Yrigoyen. This square is located between the Dos Congresos and Plaza Lorea, and that is why the confusion is due.

The monument is full of symbols. In the form of a cubic stone, its four faces point towards the four cardinal points. On the  north  face there is an image of the Virgin of Lujan. On the  south side, you can see a relief map of the Argentine Republic. Looking  east , the dates of the inauguration and the names of the authorities are registered. Finally, to the  west , we see inscriptions in honor of General San Martín. 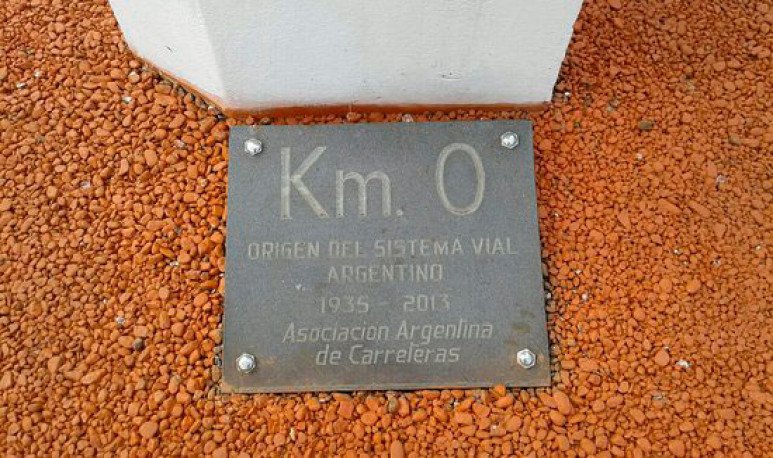 All roads lead to Rome

Why establish a monument that indicates the arbitrary beginning of the  roads ? It is believed that this tradition originated in  Rome , from the installation of the “   Milliarium Aureum  ”, located in the Roman Forum, performed by Emperor Octavian Augustus. From there arises, then, the famous phrase “ all roads lead to Rome ”. It's just that literally all roads led to the Milliarium Aureum.

So, next time you're walking near Congress, take a ride to stand exactly at Km 0.