In Buenos Aires, you will find typical dishes and meals from all over the world. 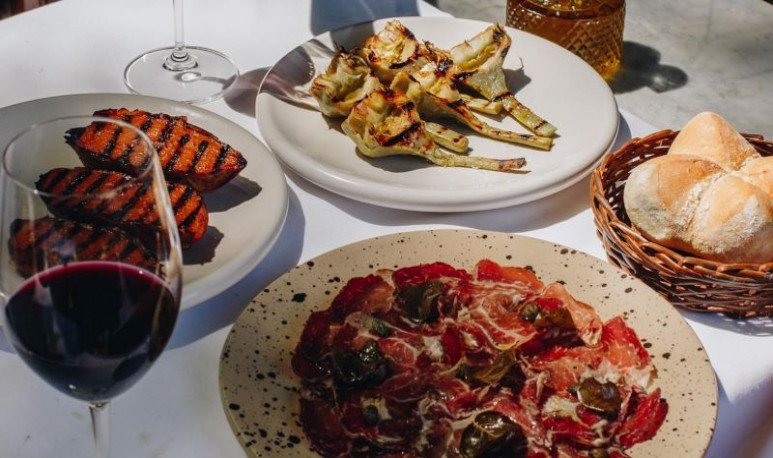 Porteña cuisine has the spirit of immigrants who arrived in Buenos Aires at the end of the 19th century. All of them were adding to the Creole menu recipes from Spain, Italy, Germany and the Middle East. Already in the last century with immigration from neighboring countries added more gastronomic alternatives. Some of its gastronomic poles are Palermo, Puerto Madero, Recoleta and San Telmo, neighborhoods where you can find the ten restaurants listed in the Latin America's 50 Best Restaurants list and many more. 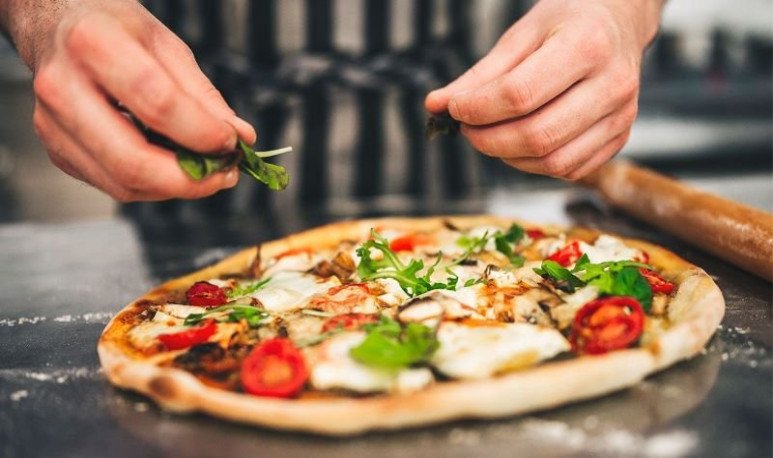 Stone, mold or grilled; whatever the case, every inhabitant of our country loves pizza. It came with Italian immigrants at the end of the 19th century, but over the years, it welcomed a legitimately Buenos Aires essence. Among the favorite by the porteños is pizza to the mold, very high and with excessive amount of muzzarella and if you have onions or ham and peppers, much better.

As part of its extensive gastronomic range, Buenos Aires also offers markets and stores of healthy and organic products that are located throughout its different neighborhoods. In this way, during each year fixed fairs are established in the streets or squares of each of them.

For a few years now, sophisticated bars and bartenders with signature drinks got into the taste of the Buenos Aires as a new trend. The most notorious bars are located in Palermo, Retiro and Recoleta; their proposals are arranged with cosmopolitan cocktails and, in some cases, even catch by their local touches of great originality. 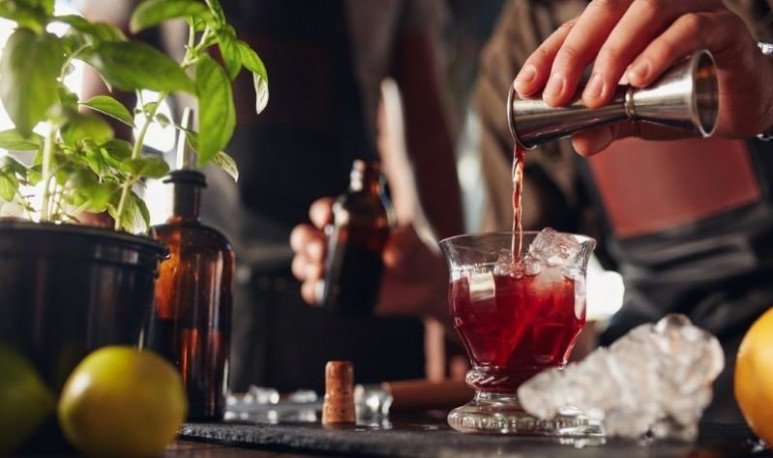 On the other hand, in the same way, a formidable number of craft beer premises have emerged in the neighborhoods of Palermo, San Telmo, Caballito and Recoleta. What is the most asked for a fresh pint next to a burger or some potatoes with chedar and bacon.

Buenos Aires, its Notable Bars, a trip to the past

In Buenos Aires you can find many Notable Bars. All of them represent a piece of tradition, history and respect for the habits of Buenos Aires society. They are distinctive because they are linked to the living tradition of its people, for having attended relevant historical events or for their preserved architectural design. And also because they received on their tables classical figures of the Argentine collective imaginary such as Carlos Gardel, Osvaldo Pugliese, Quinquela Martín, Luca Prodan and Alfonsina Storni, to name just a few.