Did you need any more reason to get to know Buenos Aires? According to a travel agency, it is one of the 30 sexiest cities in the world. 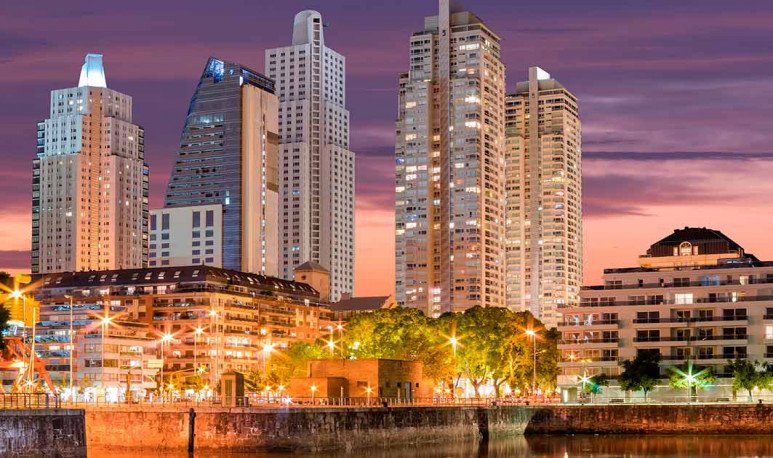 The  City of Buenos Aires  is beautiful, huge, noisy and — apparently — it's also  sexy  . The international travel company   Big 7 Travel   published the list of the sexiest cities in the world and placed the Argentine capital at  number 15.

“   Tango  is probably the sexiest thing that two people can do with clothes on and, like capital of the world of tango,  Buenos Aires  is intrinsically sexy. Romance and passion emanate from the streets of Buenos Aires, the 'Paris of South America', say the specialists.

What factors are involved in this choice? Basically, it's about finding which cities in the world are most  sexually active . The accents, the attractiveness of locals, the number of romantic places that induce passion, the cities from which more “sexual searches” are entered online and the best to visit for single people. All this influences the final decision of this sexy list that was included in the  City of Buenos Aires .

First place went to  Miami  (USA). USA): “The sparsely dressed inhabitants border the sandy shores of Miami, undoubtedly one of the sexiest cities in the world. The vibrant nightlife, rich nightlife culture and some of America's most romantic views make Miami a very attractive place to visit,” they explain.

This is the list of the 30 sexiest cities in the world: