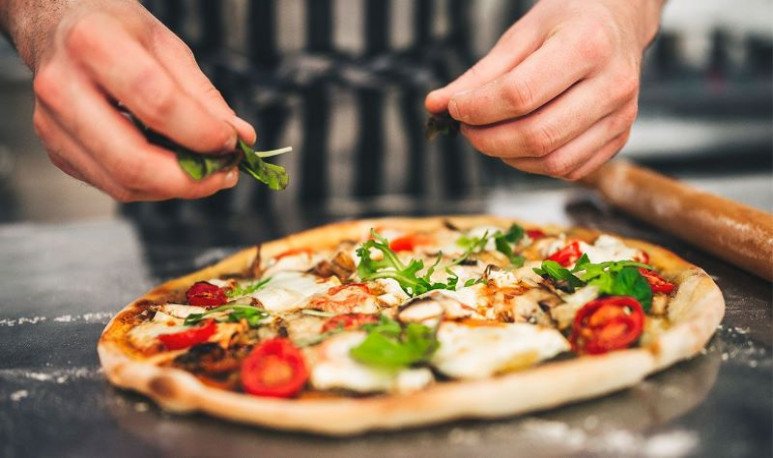 Immigrants from Italy, more precisely from Genoa, at the end of the nineteenth century were the ones who brought in their chest the recipe for pizza. In La Boca the first porteñas pizzerias were opened. The chronicle marks Nicola Vaccarezza in 1882 as the builder of the first oven where he began to cook fainá, a chickpea omelette of origin. Years later Agustin Banchero in a bakery invented the fugazza with cheese. From La Boca the pizza came to all the neighborhoods of Buenos Aires and later to the rest of the country. 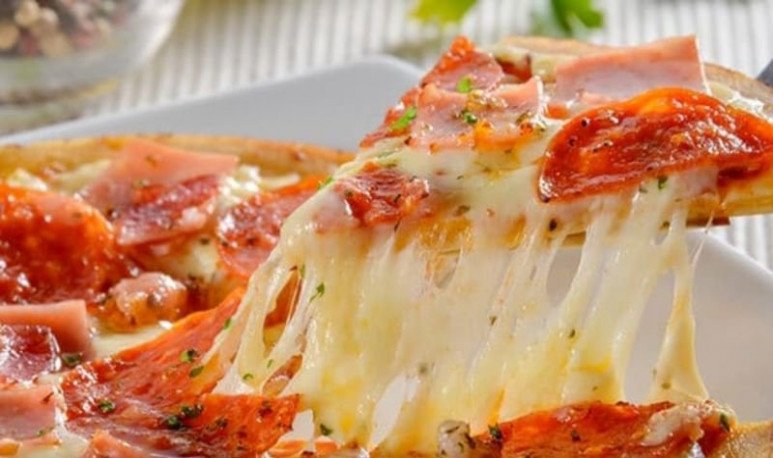 A real porteña pizza should include a lot of muzzarella. There are also those who combine it with other varieties of cheeses. What, if they must have no matter the choice, is abundance, “Muzza” must overflow. And, of course, this criterion of exuberance should also apply to all ingredients. So, according to the chosen variety should have a lot of bell, ham, garlic, white sauce, vegetables, onions, palm trees and fresh tomatoes.  To keep in mind:  the classic muzzarella pizza is served only with one green olive per serving and one sprinkled with oregano.

We unveil the myth: why to the mold and well high?

A local specialty called sfincione is traditionally consumed in the Italian city of Palermo. It is a three-centimeter high pizza bread, seasoned with a sauce based on onions and tomatoes, with anchovies, golden breadcrumbs and coarse grated provolone cheese. Its thickness, fluffiness, typology and abundance of ingredients are very reminiscent of pizza in the mold. It is clear that, in past times and in a short time, Neapolitan, Genoese and Sicilian mixed and merged into something completely new: porteña pizza.

With their own touches

Its kneading and subsequent fermentation are faster than Italian procedures. A lot of yeast is used here to promote the rapid growth of buns and to obtain a more fluffy dough than the peninsular. Also the sauce has its peculiarities: Argentine pizza makers use fresh tomato sauce, crushed tomato in the bottle and some do not frighten in front of the addition of garlic.

The names of the specialties, such as fugazza, fugazzetta with cheese and fainá derive directly from the Genoese dialect and the ancient cuisine of that city. In turn, the original Neapolitan contribution is highlighted with its pizza Margherita (the Italian mother of mozzarella pizza) and the popular focaccia pizzaiola bakery.

To mold:  how to make the pizza that measures about 3 cm high, is fluffy and dripping oil.

Half mass:  it is to the mold, but less high and has thick crumb due to its double leavened.

To the stone:  thin and cooked dough on the floor of the oven.

De dorapa:  expression that refers to eating pizza on the bar of a place (means “standing” but said the other way around).

Master pizza maker:  responsible for the kitchen and who safeguards the identity of a pizzeria through the years.