The best bar in South America 2020, and number seven in the world, is Argentinian and Buenos Aires. Find out. 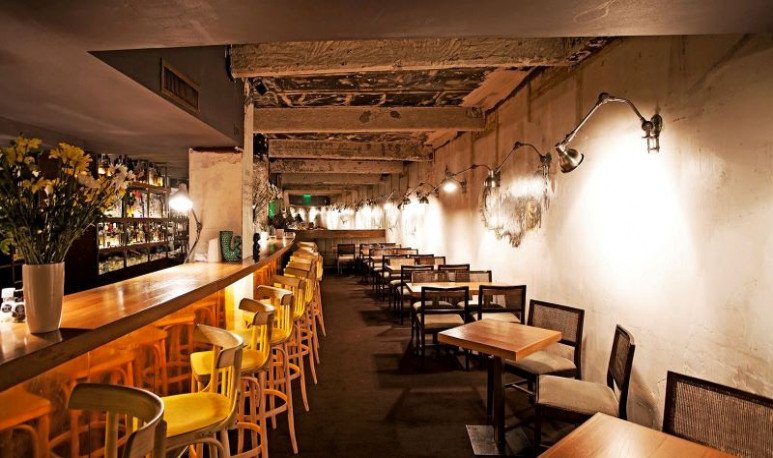 Atlantic Flower Shop  is a, as the gringos would call it, a speakeasy, a term coined during the Dry Law in the United States. The term has its origins in the habit of the owners of bars to ask their customers to quietly order alcohol, so as not to attract attention.

When Arroyo, in the  Barrio de Retiro , curves to reach Esmeralda at a glance this particular bar goes unnoticed because Florería Atlántico is in a subsoil. It is entered by a flower shop as indicated by the large windows. There are also wines shown on the walls of the premises. There is also a sector dedicated to the sale of vinyl with a varied selection of titles. And a door that is hidden as an access to a flower conservative. When you pass it, you can see a staircase to the bar itself. The building dates back to the beginning of the last century and the basement has a ceiling supported by beams, with remains of moisture. The walls are decorated with animals that seem extracted from Plum's drawings. The space confabulates to give an atmosphere of magic and spirituality. 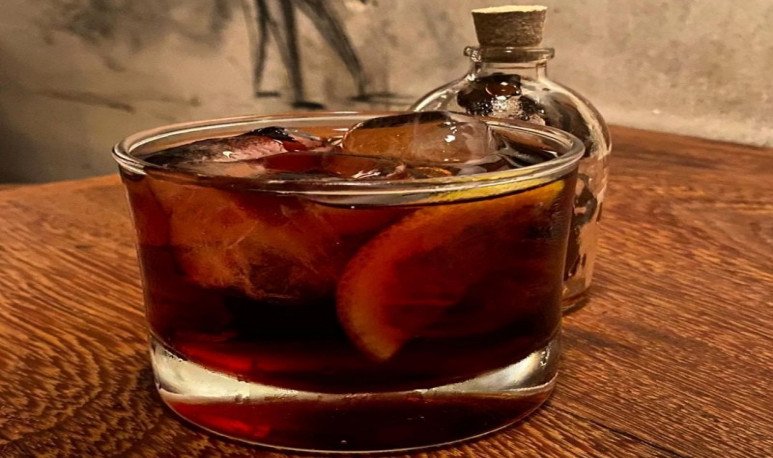 The  Florería Atlántico  bar with its 18 meters is the longest in the City of Buenos Aires. When you look at the charter all the options refer to the immigration that arrived in our country.As the owners themselves say that the boats came down bartenders from England, Spanish barteners. And with them, in their chest, English gin and Dutch gin, Italian bitters and andalusian sherry, Cuban rum and peruvian pisco. Also came the German brewers and the anise of the Turks, the green fairy and the champagne of the French and the spirituous wine of the Portuguese. The letter is seasonal and they catch especially the ideal author drinks for those who get there looking for something different.

Drinks can be accompanied with dishes made with marine ingredients such as octopus or crab. The best thing is that they pair perfectly with any drink of the letter. From Ser Argentino we give you some recommendations. One of them is the Maragato Negroni made with Gin Apostoles, a touch of pomace, brandy from northern Spain, Campari, Sweet Vermouth, Ratafia and Laureo. 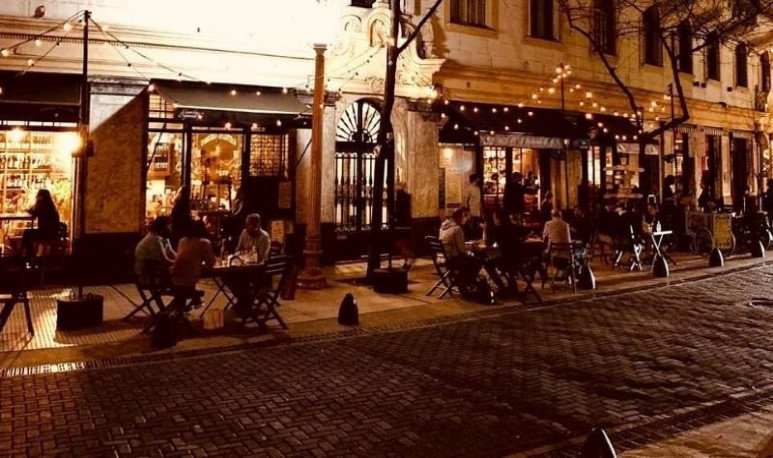 In this new normal the option of  Florería Atlantico  is at the tables of Arroyo Street.

The devil captured in a mural