It is the oldest notable bar in the city and at its tables sat national icons such as Gardel, Borges and Cortazar. 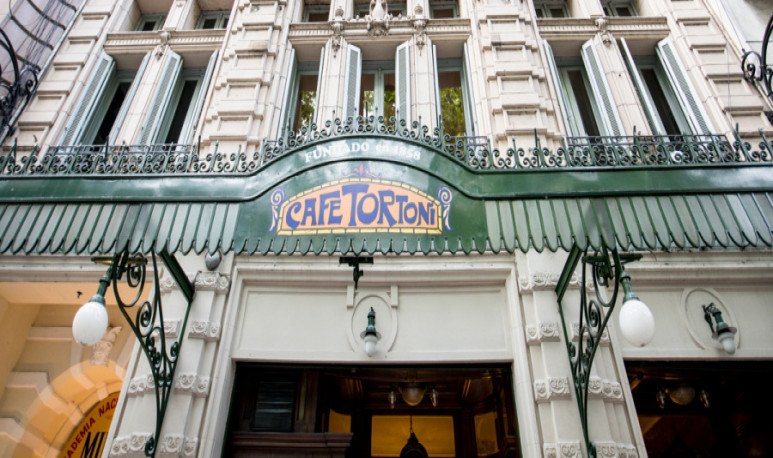 Café Tortoni, a notable bar located in the district of Monserrat, is the oldest in the city (founded in 1858) and is a real attraction for visitors.

An important part of the history of Buenos Aires is present on its marble tables and walls, as among its most outstanding clients were writers Jorge Luis Borges, Luigi Pirandello, Federico García Lorca and  Julio Cortázar , as well as musicians Arthur Rubinstein and the mythical Carlos Gardel.

His first owner was a French immigrant by the name Touan, who named him in honor of another famous Café Tortoni in Paris. The imposing facade facing Avenida de Mayo was the work of architect Alexander Christophersen, made in 1898.

Currently in the subfloor of Tortoni there are jazzy and tango shows (next to the café are the National Tango Academy and the World Tango Museum). 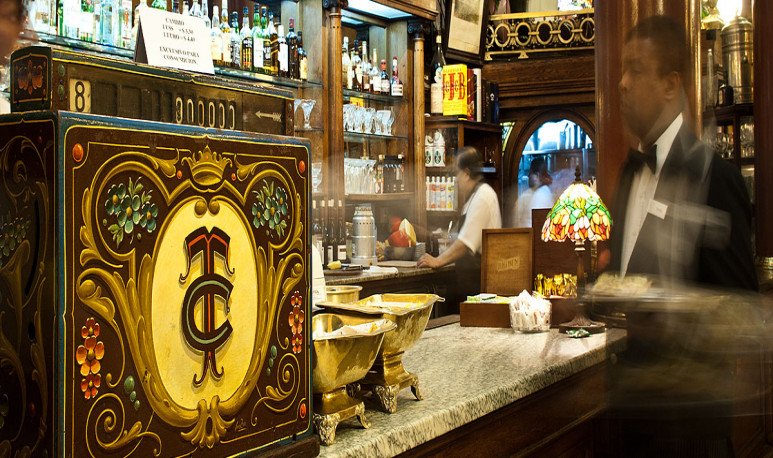 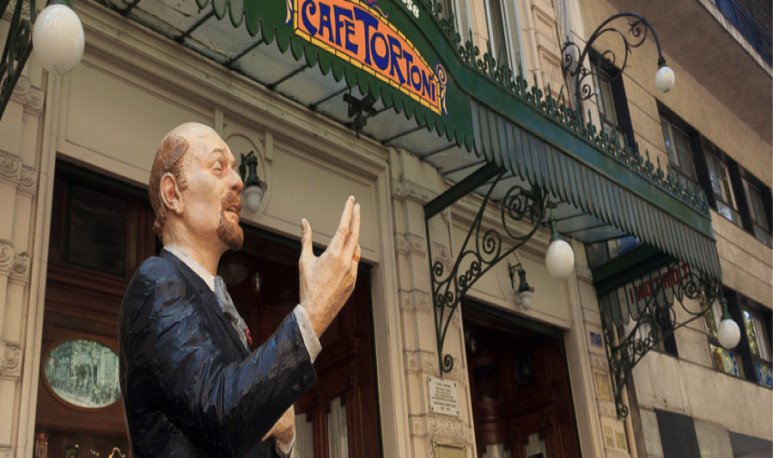 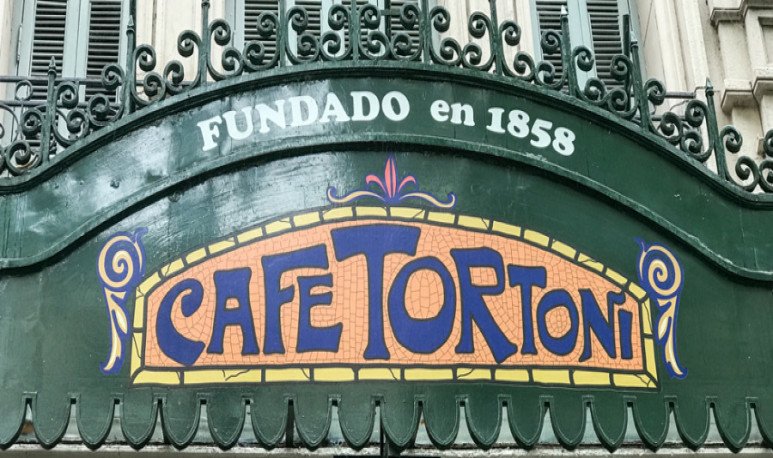 Did you know that at Café Tortoni  Carlos Gardel  he always had a table reserved for him, far from the sight of his fans? According to the poet Enrique Cadícamo, it was the one who was on the right side of the hall next to the window entering Rivadavia. Did you hear about merengada milk, beyond  Maria Elena Walsh 's song? Tortoni is one of the few places in Buenos Aires where you can still order this milk ice cream that the inhabitants of the City have taken for more than a century.