A different way to get to know the city

From vandalism to artistic movement: urban art grows in the City of Buenos Aires and fills the neighborhoods with color. 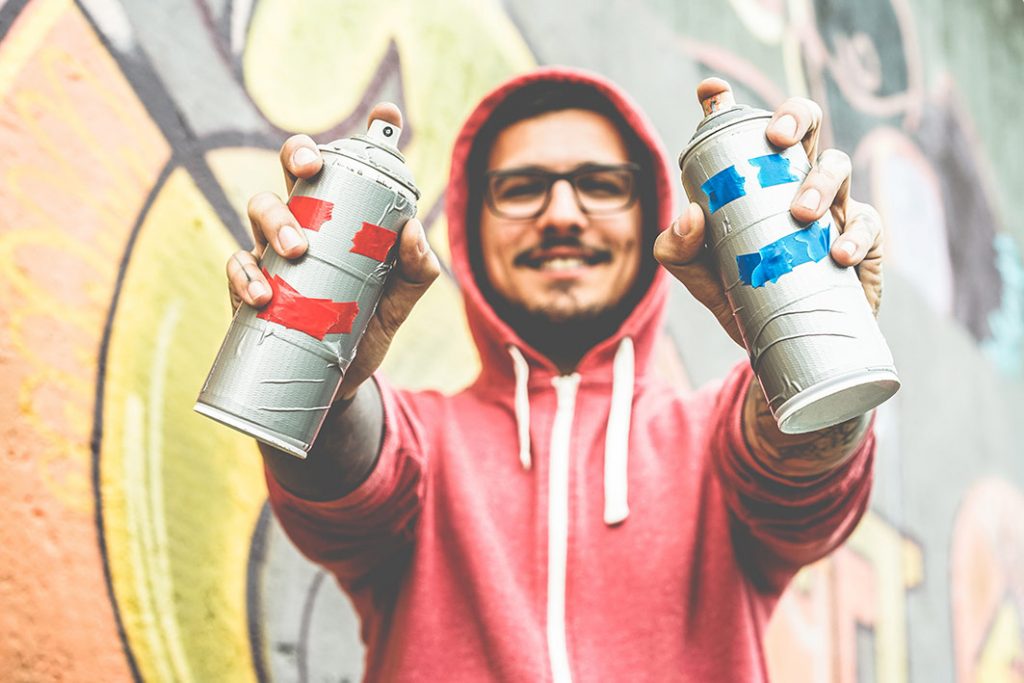 Everything disruptive, over time, becomes normal. In art, everything that begins as a vanguard ends up becoming an established movement. The same happened with graffiti, which went from vandalism and protest to becoming an artistic movement: urban art . Around the world, different cities make their walls an open-air art gallery . Greys are painted in colors and the appearance of the city changes radically. Buenos Aires is one of the cities with one of the largest moves in street art from all over Latin America. In the city, graffiti has been regulated since 2009 with the law of muralism, which allows interventions always and when approved by the owner of the property. Artists from all over the world arrive in Buenos Aires and work with their local peers to transform walls into works of art that are within everyone's reach.

The Government of the City of Buenos Aires echoed this phenomenon and created Color BA , a festival of street art, in which national and international artists are invited to intervene walls, facades and medianeras with murals that give it a new attractive to the city. In addition, the Ente de Turismo de Porteño offers guided tours of urban art, murals and graffiti to get to know these works closely.

Where do we find them?

Everywhere! In almost every neighborhood we can find some hidden gem that is worth appreciating. But in general, the most colorful neighborhoods to visit are Palermo, Schools, Villa Crespo, Congreso, Barracas, Montserrat and Publication Date: 05/06/2020

The Argentinian who was recognized by Will Smith

The hit sabalero at the worst moment

More than ever: shortening distances