The city of Buenos Aires is immense and it is possible to know neighborhoods of all kinds. There's one thing the tourist will never do here: get bored. 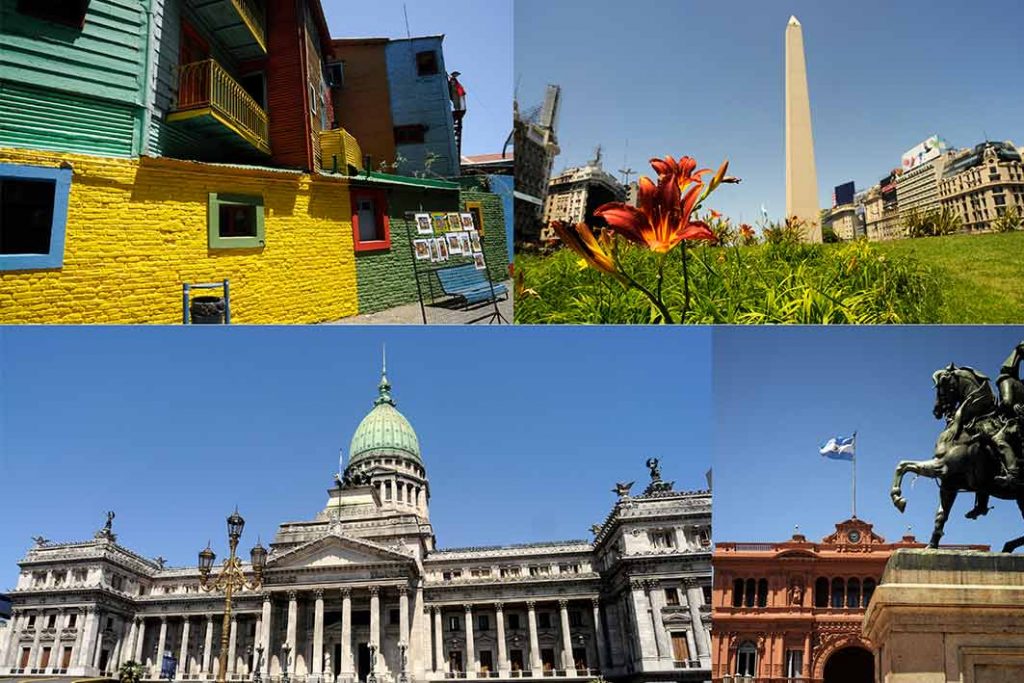 The city of Buenos Aires is really big: that's something that many tourists don't know until they get here. Traveling around their neighborhoods can take several days, and all of them offer very different experiences. Today we want to tell you what are the 8 must-see neighborhoods of the City.

Palermo is the largest and most modern neighborhood in Buenos Aires. It is a neighborhood with a lot of life and a variety of activities to do, both day and night. Everything can be found on its streets: some of the best restaurants in the city of Buenos Aires, fashion designer shops, pubs, bars and bowling.

This neighborhood is the most of the city. It is a young neighborhood that came out of the biggest project of urbanization of the history of Buenos Aires. In 1993, the city government remodeled the old docks that had been part of the port, which gave step to opportunities for new development in the city: a safe and ideal for leisure and luxury living.

A colorful and charming neighborhood right next to the old port of Buenos Aires. La Boca is synonymous with tango and the football. With its multicolored houses, the neighborhood clings to its tradition of tango, passion for football and Italian roots.

San Telmo breathes a special historical atmosphere. As one of the most important centers during the 19th century, it has preserved many of the architectural sites, museums, antique shops and ancient churches of Buenos Aires.

The peak time is during office hours. Located east of 9 de Julio Avenue (the widest avenue in the world), the Microcentro is the place where everything happens during the day. On Fridays, office workers take off their ties and have some pints of beer at local Irish pubs and bars.

A neighborhood of high residential and commercial category, full of French style buildings and Nouveau art buildings. Recoleta is one of the most expensive and elegant neighborhoods of the City of Buenos Aires and one of the most popular for tourists. Its central square, Plaza Francia, is surrounded by cafes, restaurants and other important tourist attractions

The magnificent grey stone building, the Palace of Congress, has an imposing and impressive presence in this neighborhood. It is an area of middle class, with a strong commercial activity, which offers an approach to the real Buenos Aires.