The City of Buenos Aires has alternatives for all tastes. But there are some essential things you can't miss if you visit it. 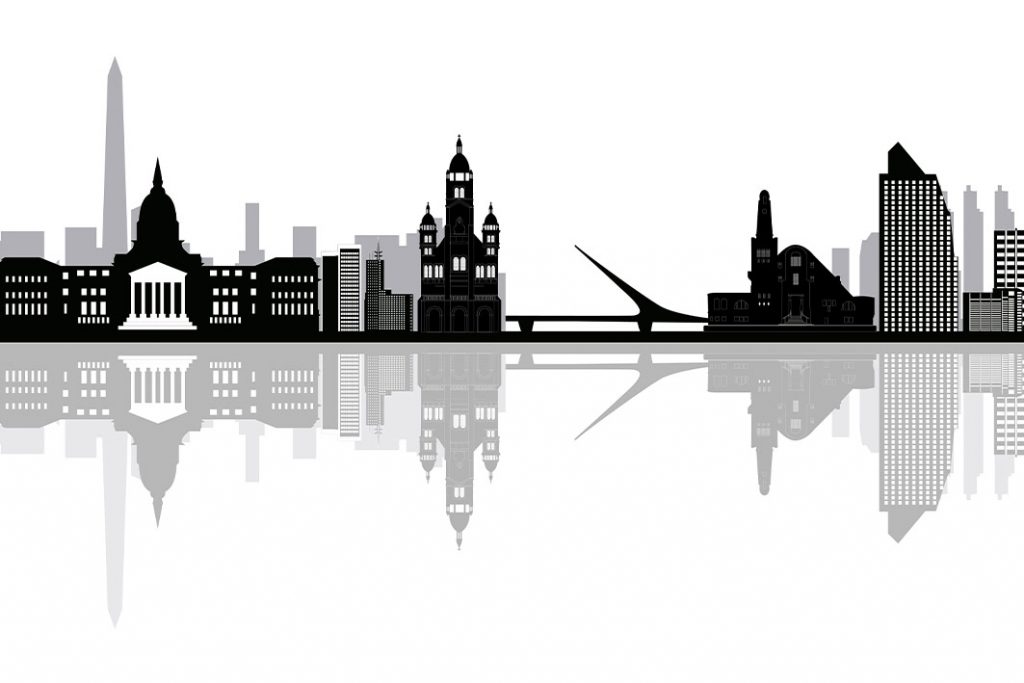 Buenos Aires is great, diverse and full of different things to do. Among all these options, there are some essentials that anyone visiting the city (and even locals) should know about. The list is very long, but today we choose 8 places you can't miss.

Plaza de Mayo is the oldest in Buenos Aires and is the setting par excellence of all the most important political events in Argentine history. There you can visit, among others, the following buildings: Casa Rosada, the Cabildo of Buenos Aires, the Metropolitan Cathedral and the Banco de la Nación Argentina. 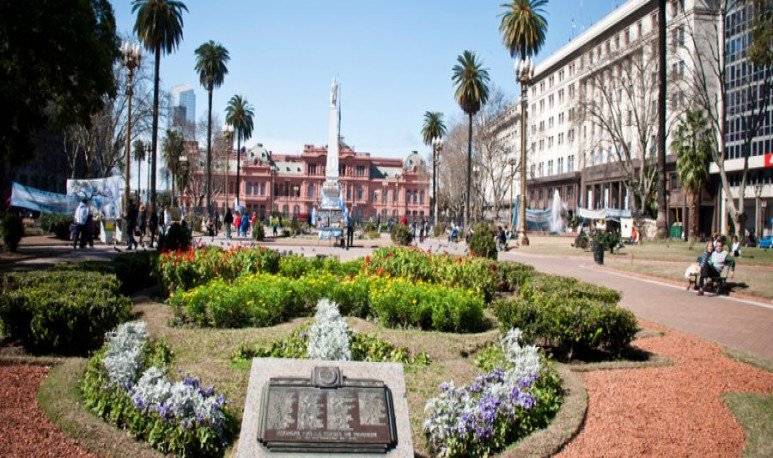 In just 150 meters, the most emblematic street of La Boca is a true open-air museum, with its works of art, its colorful houses, its musicians, its tango dancers, its street artists. Caminito is one of the most emblematic walks of the city, with its typical veneer halls of the neighborhood of La Boca, which show its walls painted in different colours. Its winding path is due to the fact that it follows the course of a stream that flowed until the beginning of the 20th century. It has the largest collection of Argentine art and one of the most important of universal art in Latin America. It was inaugurated in 1896, in a building renovated at the time by the architect Alejandro Bustillo to receive the permanent collection. Its current headquarters dates back to 1933. There we can find works by El Greco, Goya, Rodin, Rembrandt, Rubens, Renoir, Degas, Cézanne, Chagall and Picasso. Among the most important Argentine painters: Cándido López, Lino Enea Spilimbergo, Prilidiano Pueyrredón, Fernando Fader, Benito Quinquela Martin, Xul Solar, Antonio Berni, Carlos Alonso and Antonio Seguí. 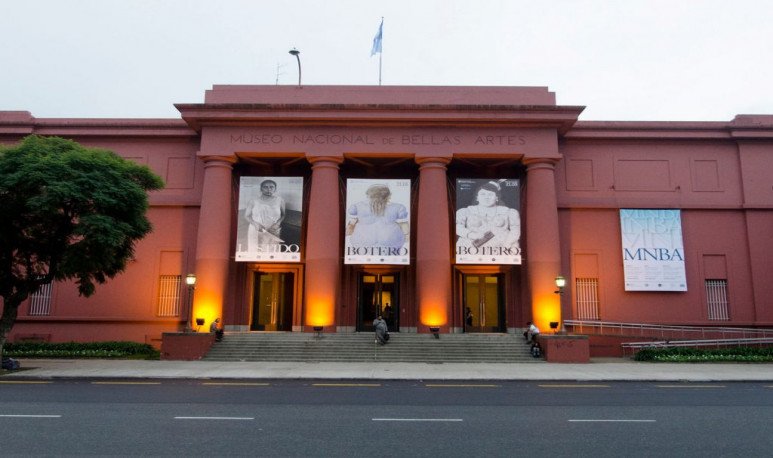 The Dorrego Square, where every Sunday the San Telmo, is one of the most popular walks by the inhabitants of Buenos Aires and tourists. There are numerous stalls selling antiques that give it an air of sophisticated flea market. Many of the 19th century houses around them have been recycled and transformed into cafes, antique shops (especially in Defensa Street) or high-end restaurants. 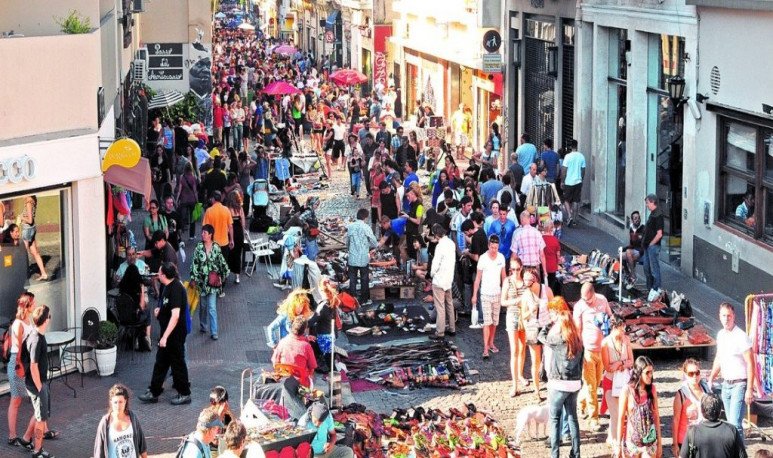 More than 90 of its vaults have been declared a National Historic Monument. It is the most visited in the city, due to its numerous imposing mausoleums and vaults, belonging to many of the main protagonists of Argentine history. It was built in 1822 as the city's first public cemetery. Then, towards the end of the 19th century, when the more affluent families began to move to this area of the city, it became their favorite necropolis. With its 350 hectares, it is the largest green space in the City of Buenos Aires. It is ideal for jogging, cycling or just sitting out for a picnic. Along its many trails you can observe different species of birds, mammals, amphibians, reptiles and native vegetation.

Also known as Parque Tres de Febrero, it is the favorite of tourists and neighbors. With its lake, amphitheatre and Rosedal, Tres de Febrero Park is one of the most well-known green spaces in the city. Ideal for walking and resting, taking mate looking at the lake and exercising: an oasis in the middle of the metropolis. 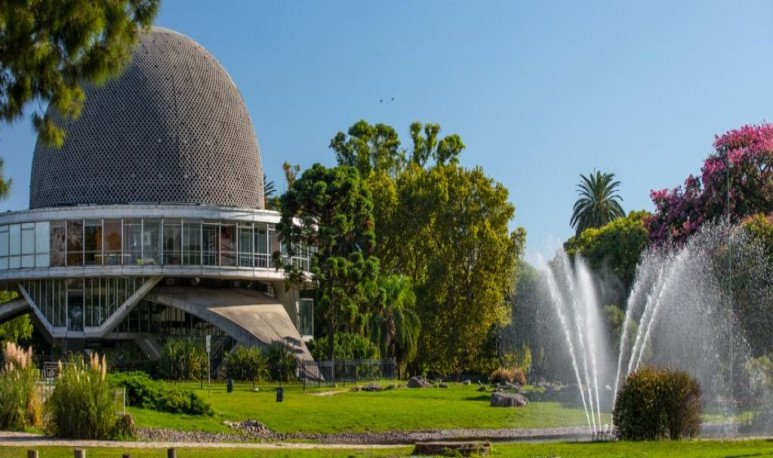 The Teatro Colón is one of the must-see in the world of lyrics, at the height of La Scala in Milan, the Opera Garnier in Paris and the Royal Opera House in London. From his first performance on 25 May 1908, in which Giuseppe Verdi's opera Aída was presented, the most important directors, singers and dancers in history performed.