4 parks not to be missed in Palermo

Palermo is the largest neighborhood of the City of Buenos Aires. Its parks stand out and invite to outdoor life. We leave you 4 alternatives. 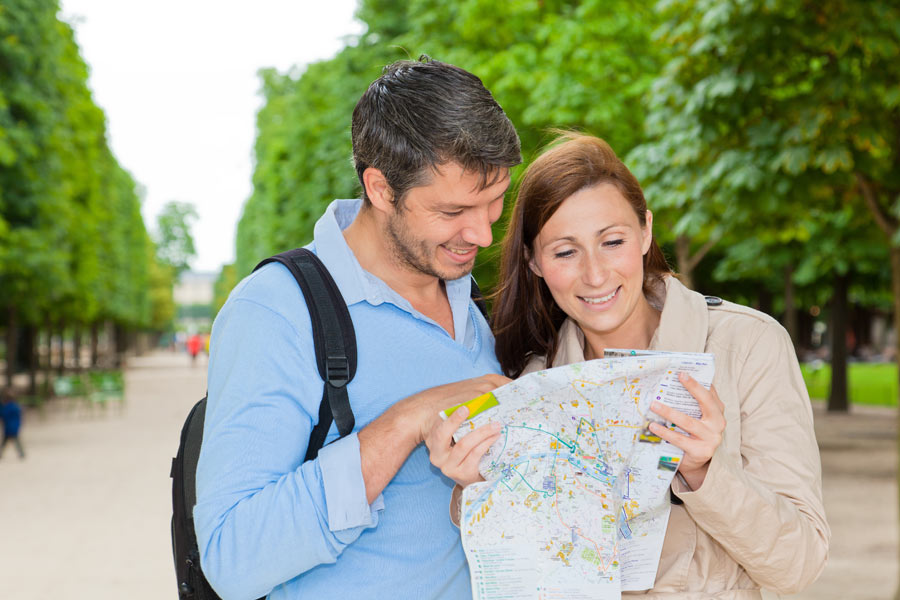 The neighborhood of Palermo, in the City of Buenos Aires, offers many activities for all tastes. But when the days start to be nice, their parks get all the attention. Today we want to leave you 4 alternatives to enjoy outdoors, recommended by the City Government. Surrounded by the forests of Palermo, the Japanese Garden is a corner of Buenos Aires that falls in love with those who visit it. Built in 1967 on the occasion of the visit of Emperor of Japan Akihito and his wife Michiko, it is the largest Japanese-style garden outside the Japanese country. Walking around bonsais, azaleas, kokedamas, orchids and cement lanterns is an unforgettable pleasure. It also has a Chashitsu (tea house): a space specially built for the traditional Japanese tea ceremony. Ornate with traditional elements, whose interior was imported from Japan, some of its components date back to more than a hundred years old. An art room and a restaurant complete the visit. Also known as "los Bosques de Palermo“, this park is the favorite of tourists and neighbors of the city. With its lake, amphitheatre and Rosedal, Tres de Febrero Park is one of the most well-known green spaces in the city. Ideal for walking and relaxing, taking mate looking at the lake and exercising, this oasis in the middle of the metropolis is the favorite of tourists visiting the Argentine capital.

In the park there are two artificial lakes that can be explored by boat or by bicycle of water. Forests are estimated to have more than ten thousand trees, many of which are typs, eucalyptus, felling and ombues. Inside the Park 3 de Febrero, in Palermo, is the Rosedal, with a collection of more than 18,000 roses and a lake that surrounds it. It occupies a space that belonged to the fifth of Juan Manuel de Rosas, until who was defeated on February 3, 1852 at the Battle of Caseros. Started the works with landscape designer Carlos Thays, the same man who built the Botanical Garden, Avellaneda Park and Lezama Park, among others. Then he finished his disciple Benito Carrasco in 1914.

The Botanical Garden is a pleasant place to walk and relax in the City, walking its trails and getting to know the different indigenous species from Argentina, as well as from other continents.

The dream of living on a journey

Cande Ghelfi is originally from San Nicolás (Buenos Aires), but one day he decided to leave everythi...

Large numbers of the survivors of the Battleship Graf Spee arrived inmates, then were prisoners of w...

A pier everyone misses

The dock was the symbol of Helvecia, Santa Fe. Today he is gone, but he persists in the memory of th...

Many corners of the capital of Santafesina have secret passageways underground. Find out why these m...