In this note we list three of the countless women-run places that drive the hospitality sector in Buenos Aires. 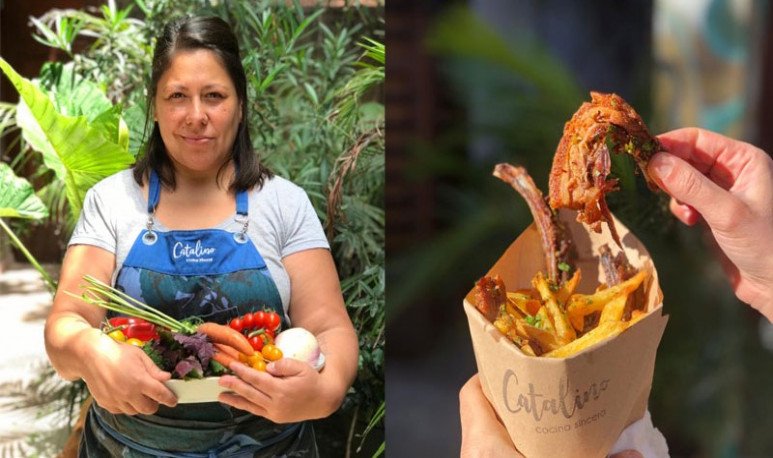 Since the #MeToo movement swept the world for the first time in 2017, the global hotel industry has had its own reckoning on gender equality in the kitchen and behind the bar hundreds of global initiatives were born to celebrate women's achievements and take action against bias. In this note we list three of the countless women-led locations that drive the hospitality sector forward throughout our country.

Behind Casa Cavia there are three figures who are rewriting history in Buenos Aires hospitality: Guadalupe García Mosqueda, founder and creative director; Flavia Arroyo, who leads the bar; and Julieta Caruso, in charge of the culinary offer. Together, the trio de poder created a multifaceted venue that houses a bar, restaurant, library, publisher, garden and flower shop, celebrating the many ways in which gastronomy, culture and design are interconnected. 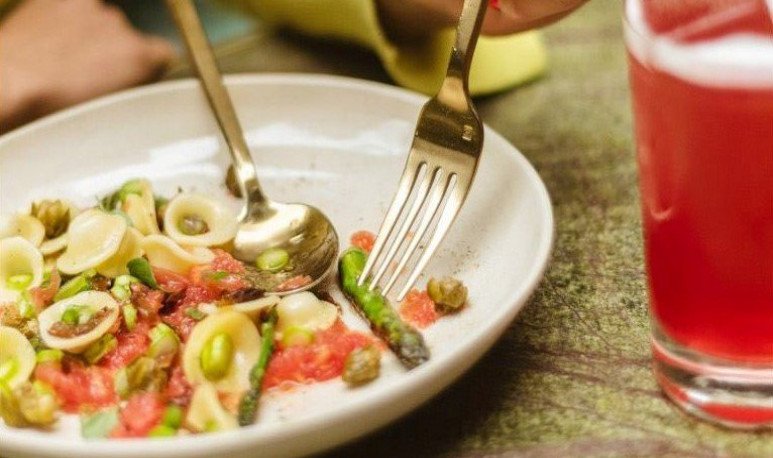 Arroyo  cocktails  use contemporary techniques such as gasification, clarification and fermentation to extract strong flavors from Argentine ingredients. In the kitchen, Caruso focuses on a farm-to-table concept, with traditional reinvented dishes and creations with vegetables, such as orecchiette with asparagus, toasted mushrooms, cured cheese, fried capers. Writing a new chapter for modern hospitality in the City of Buenos Aires, Casa Cavia is at the forefront of a multidisciplinary movement that clearly expands the boundaries of gastronomy.

Raquel and Mariana Tejerina are the sisters behind  Catalino , who was born in 2017 with the aim of strengthening food sovereignty in Argentina. They built bridges between agro-ecological producers from all over the country and the palates of diners through a noble and sincere cuisine at a fair price. It's a way to help educate consumers by asking questions like, where does the food I eat come from? Who's behind? Who am I giving money to and what work am I validating, doing it? 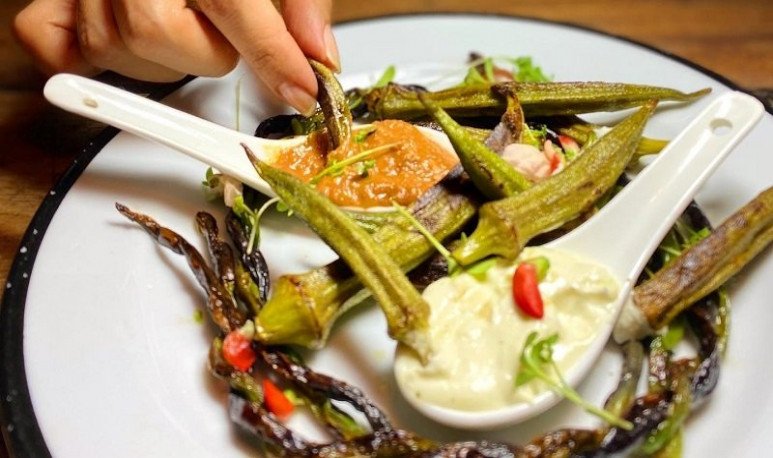 Working with more than 180 producers across the country,  Las Tejerina  promote the consumption of more vegetables and legumes, guarantee the traceability of all animals and serve only organic and organic ingredients, arguing that their work is now more important than ever. Throughout the pandemic, Catalino remained firmly faithful to his philosophy, offering affordable and healthy meals throughout the City of Buenos Aires using only sustainable containers, and continuing to search for a path to a more sustainable food ecosystem.

Narda Dining Room  is based on a few simple concepts: eating seasonal products, eating vegetables, drinking water, trying new things and, of course, eating right. With the opening of the restaurant in Buenos Aires in 2017, Chef  Narda Lepes  wanted to show us what a healthy diet is like, while demonstrating that it can delight the palate and continue to offer nutritionally balanced bites. 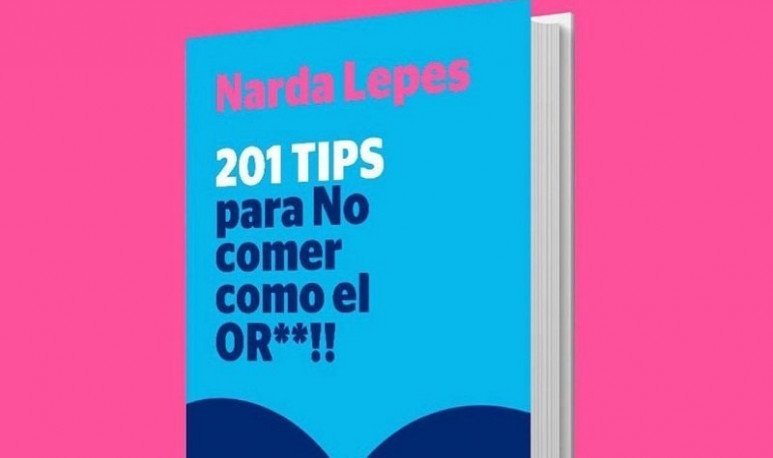 Lepes, a family name in Argentina, began his career in Paris, where he ran two Japanese-inspired restaurants. TV producer and chef, she has been a judge at MasterChef Argentina and has traveled the world producing cooking programs. She is also an author published with four books to her credit, most recently  201 Tips To Do Not Eat Like Or**!!   , a series of fast-fire guidelines to help people become better home cooks. In 2020, Lepes was elected best female chef in Latin America. 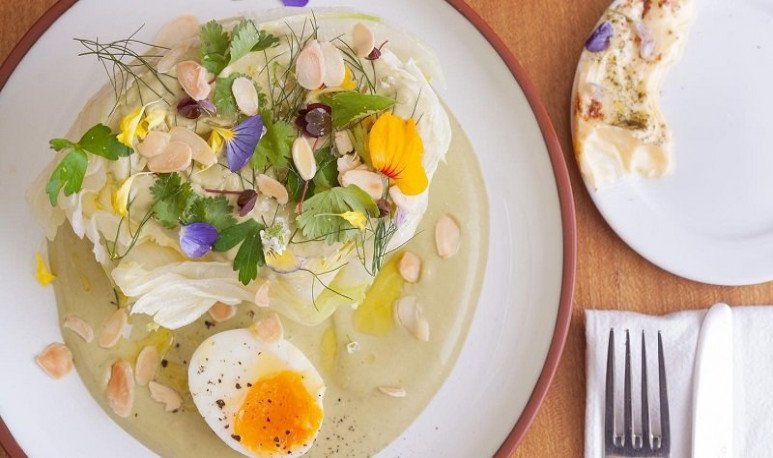 Narda dishes give prominence to vegetables, with products such as cauliflower, onion and legumes that take prominence, often accompanied by meat or other proteins to add extra flavor. One of the characteristic dishes of Lepes features an onion with reduced beef broth of 72 hours, a juicy and tasty creation that is also easy to digest. Other highlights include chicory with herbal cream and egg, and cabbage with cauliflower puree and black pudding. 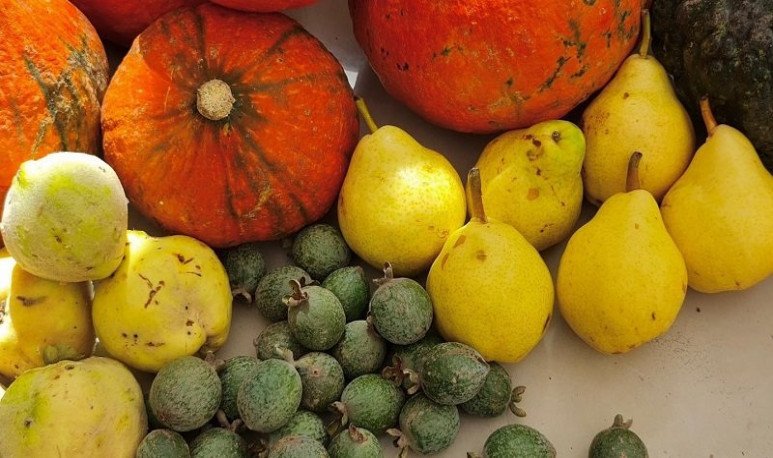 Lepes likes to know where their products come from and examines their meat and vegetable suppliers to make sure they have sustainable and healthy practices in place. In an attempt to be a more inclusive employer, Narda Comedor hires and trains women over the age of 60 to work in the lunch service.

A Stop in Gobernador Costa

The History of the Shrine of the Miraculous Medal

The Pyramid of May: what secrets do you keep?

5 activities you couldn't do on a cruise