Home Travel Chubut Why so many choose Trevelin

Trevelin, gateway to Los Alerces National Park, is chosen by more and more tourists, find out why. 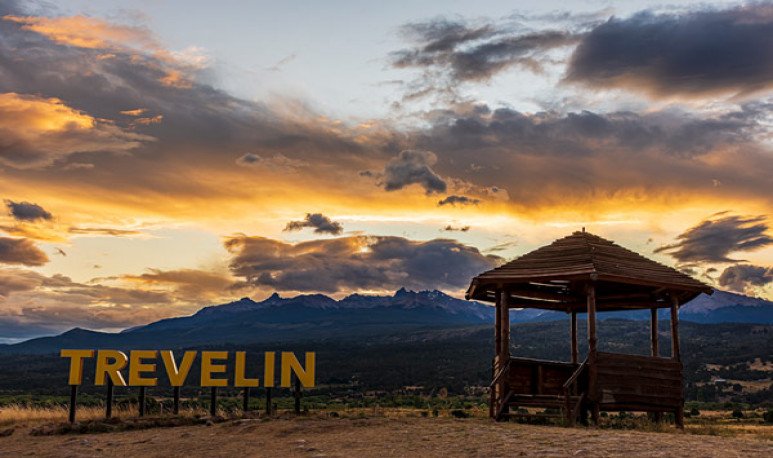 Trevelin, a small town of almost 20,000 inhabitants of the Andean Region of Chubut is the gateway to Los Alerces National Park. It is an ideal place for tourists attracted by nature environments, in this new normal.

It is very clear that places like Trevelin, in Patagonia Argentina, will be a trend chosen by travelers when it comes to preferring emerging destinations, linked to the natural, away from the crowds, where it is easier to enjoy and take care of yourself at the same time. 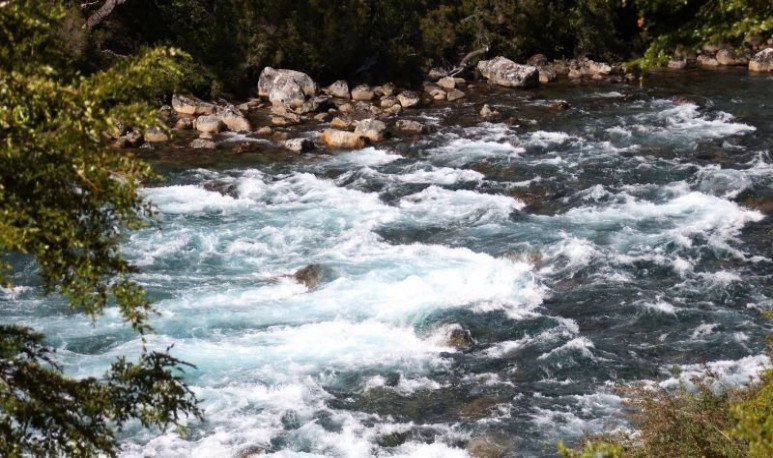 Trevelin stands out for being a gateway to Los Alerces National Park (PN) (site declared World Heritage Site by Unesco in 2017), the Rio Grande or Futaleufú and Route 259, with unique views that make it a scenic path.

In addition, the cultural profile of the place, fueled by Welsh traditions and the Mapuche-Tehuelche presence end up forming a range of possibilities that tourists took full advantage of in January.

The Los Alerces PN reopened its access during the winter and today it works normally, although with some novelties: the entrance is unrestricted, but if the intention is to spend the night inside the park it is necessary to have a prior reservation in cabins, inns or organized or rugged campsites.

This reduced the load of visitors in the reserve, so if it was usually easy to find in its 263,000 hectares a place of absolute peace and contact with the natural, this year, it is even easier.

Lakes Futalaufquen, Verde and Rivadavia remain the most sought after places by tourists in Los Alerces, along with the Arrayanes River,

The park is, along with the Rio Grande or Futaleufu, an excellent space for sport fishing, which also as a result of the months of little tourist activity received less pressure on the fish population.

Trevelin is crossed by RN 259, which leads to the border with Chile, one of the most emblematic in Patagonia, and on its tour through the area passes the Casa Yagüe Winery and the Viñas del Nant and Fall, which are among the southernmost in the world and offer gastronomy, guided tours and high quality wines.

It also leads to two protected natural areas: Waterfalls del Nant and Fall and Lake Baguilt, ideal for trekking, and the Nant Fach Flour Mill, a replica of those that functioned water in the first decades of the 20th century and which is not only a museum, but also produces flour today.

The route of the 259 passes through strawberry farmers' grounds, accommodation, a fish farming station, fishing lodge, horseback riding and access to the Rio Grande.

All these attractions are concentrated in only 35 kilometers which, in addition, dazzle with the landscapes of imposing hills such as the Throne of Clouds.

To the south of Trevelin, on Route 17, after traveling about twenty kilometers you will reach the Mapuche-Tehuelche community of Sierra Colorada and Lago Rosario, where horseback riding in the slopes of this mountain range and guided walks by young people from the community on the lake are offered.

Sources of Tourism highlighted that Trevelin developed protocols for each of the activities and services, obtained the International Health Certification Safe Travels Stamp -from the World Travel and Tourism Council - and achieved a commitment in which both the public and private sectors focus on caring for tourists.