The best times of the year for whales in the Valdes Peninsula. 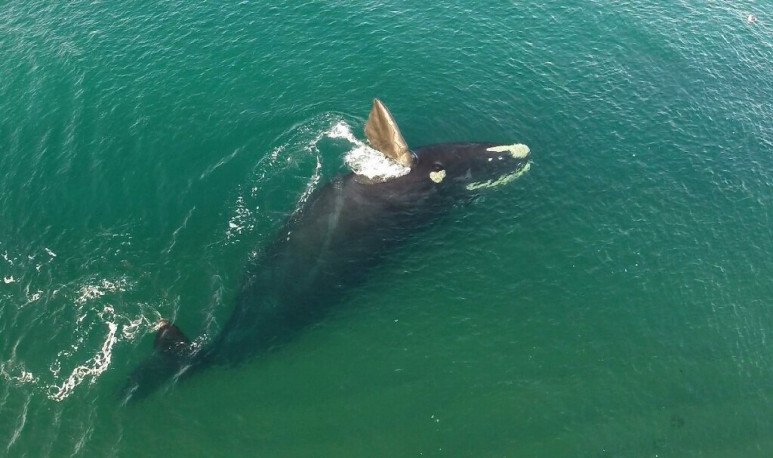 There is only one place in Argentina to really have a good experience with whales, and it is around Peninsula Valdez and the small village of Puerto Pirámides. Sometimes during the season, it is even possible to stroll along the coast of Puerto Madryn to watch whale mothers with their young offspring just meters away from the beach edge.

What is the best time to watch whales in Puerto Madryn?

Generally speaking, the whale season begins in early June and runs until December, when they begin to migrate again. Within this period, there are also a couple of different stages where you can best see from the Peninsula or from  Puerto Madryn . Basically, at the beginning of the season cetaceans congregate in the Nuevo Gulf. From approximately September, whales tour the peninsula and it is easier to see them from the coast.

Which whale arrives in Peninsula Valdes?

The main species of whale observed in the two main bays of the Peninsula is the southern franca whale, which can grow up to 20 meters in length and weigh up to 50 tons in weight. From the genus Baleaena, whales are characterized by calluses on the head, wide spine and lack of dorsal fin. In the first part of the season, from June to September in particular, you can see whales in the bay break through and, in general, show their jumps, which can be a great show to see.

The El Doradillo Natural Protected Area was created in 2001. The place does not provide any service. However, there are authorized places for lighting fire or cooking, using firewood or purchased charcoal, since the use of native wood is prohibited.

On Las Canteras Beach and Punta Dorado viewpoint, there are accessible trails from which to enjoy the marine and terrestrial biodiversity of the Patagonian steppe. During the whale season, water activities are prohibited; they are allowed only in summer.In rainy days, the route is difficult to travel. We recommend checking the weather forecast if you are planning a visit.

The whales came to Puerto Madryn!

The gauchesca tradition in the province of Buenos Aires