Home Travel Chubut Ty Gwyn, a must stop in Gaiman

Welsh tea service in Ty Gwyn is something no tourist should miss. 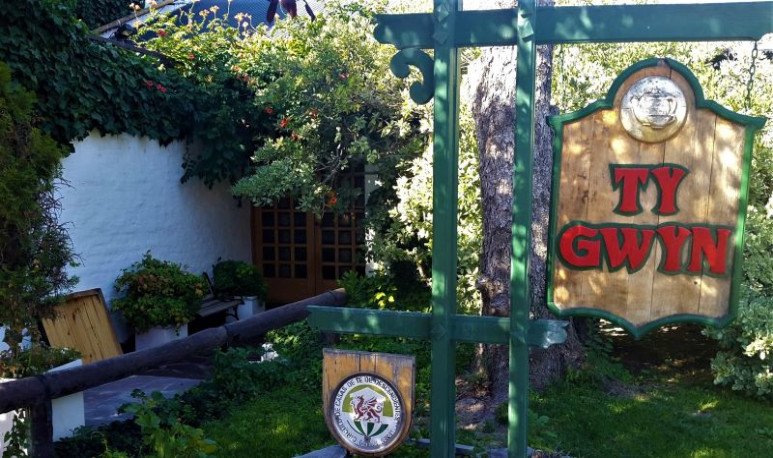 Talk about  Gaiman , in the province of  Chubut , is talk about  living Welsh traditions , following the landing of the settlers of that country on July 28, 1865 on the shores of what we now know as  Puerto Madryn . And one place to tell how the culture of the European country is still in force is the  Ty Gwyn tea house.

Located meters from the Chubut River, in front of the playground that has the historic and renowned robot slide, Ty Gwyn -which in Welsh means Casa Blanca- offers us a warm place with excellent service -with rigorous protocols within the framework of the pandemic, but with great attention.

The tea service costs 1200 pesos per person, although there is also the possibility to request a service for two people, which must be distributed between both diners who will also be satisfied.

The premise of the Welsh tea houses is not to have lunch in order to enjoy each of the delicacies they serve and, according to the stomach of those who enjoyed the cakes and breads, may not need dinner at night. Obviously, we're all different and someone may need to at least snack something, but in truth, what is offered at Ty Gwyn's table is more than abundant.

And what is it you eat?

To accompany tea whose teapot is periodically renewed with warm infusion, there is everything... and all rich.

To the traditional   Welsh cake  , two types of homemade bread are added with butter and sweet scons, also with butter (ah, and the butter is homemade too!) to which you can add the sweets that make up the service table, such as citron or damask. For those who do not know, citron is a fruit of white meat with seeds rich in pectin of brown color that is not edible fresh.

Returning to what the dishes contain, in the salty plane we find crumb sandwich, and for lovers of sweet, the incredible variety of cakes and cakes: chocolate cake and apple cakes, coconut and dulce de leche, raspberry, and special mention for the must-see   Cream cake  .

While you enjoy the delicacies, listen to Welsh music and enjoy the atmosphere of the place, which is an unmissable reference for anyone visiting  Gaiman .

Once tasted everything, and after a good amount of tea cups, if anything left over, diners can choose to take whatever is left, for snack or breakfast the other day, and you can also buy regional souvenirs. Whoever writes would be encouraged to say that there should be no person who does not want to take away what he did not eat to taste it at another time, but recently witnessed a tourist who refused the offer... incomprehensible.

A place with history and illustrious visitors 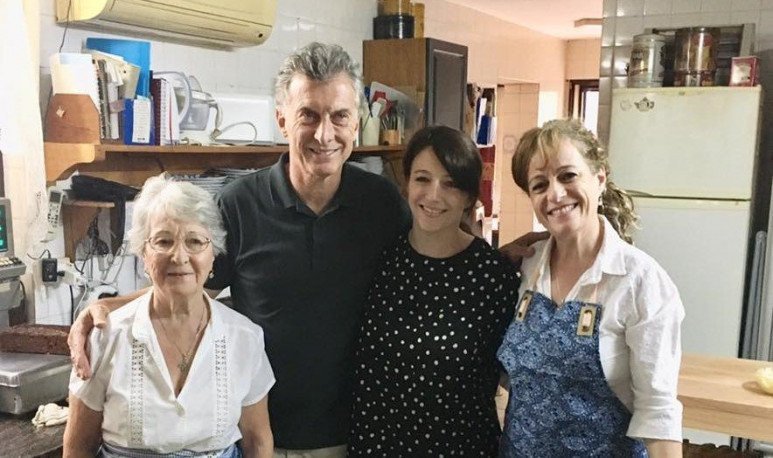 Ty Gwyn opened its doors on June 9, 1974 , when Boby Sánchez and Elenita Naso realized the dream of offering a tourist place that would keep Welsh traditions alive and show the world the culture of the place.

Since that time, the tea house located in the center of Gaiman has welcomed thousands of tourists and different personalities adorned with their visit to this traditional venture of the  first municipality chubutense .

From  Lali Esposito  to former president  Mauricio Macri  or from  Karina Rabolini  to actor   Luis Brandon    i , have enjoyed the taste of the products made in the kitchen of Ty Gwyn.

A few years from reaching half a century of life, this place located on the corner of 9 de Julio and Yrigoyen in the picturesque  Chubutense village, is an almost must-see.