Trevelin extends its sport fishing season and links to the Patagonian vintage. 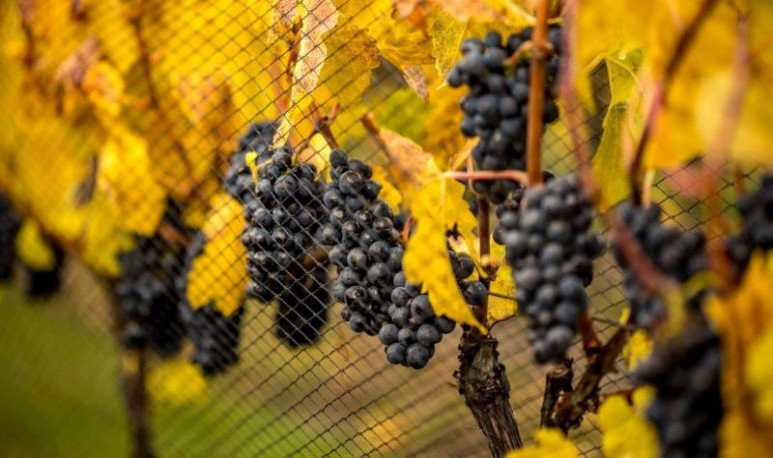 The sport fishing season on the Futaleufu River (Rio Grande in Mapuche language), which ended on the last day of April, ran until 31 May, and coincides with another important milestone in the region, which is the harvest in  Trevelin  , reported today by the Ministry of Tourism of that Cordilleran Chubutense town. In this way, this experience organized by that municipal body together with the mainland fisheries management of the province of Chubut repeats what happened in 2020. 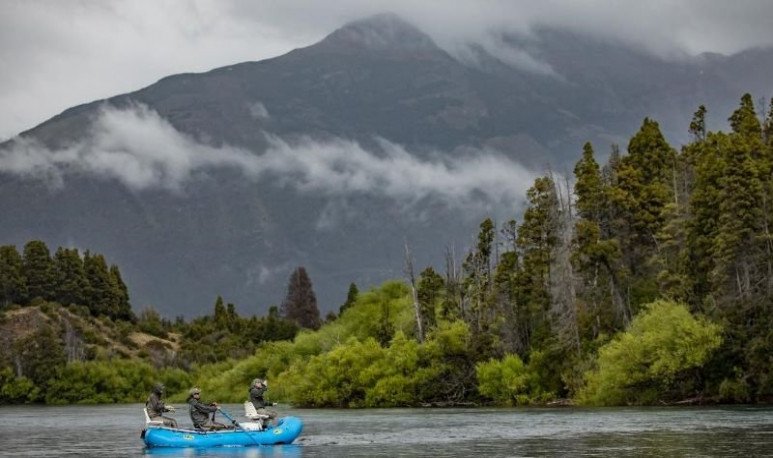 For this reason, the fishing environment corresponds to the Futaleufú River, from the border with Los Alerces National Park to the international limit with Chile, but does not include its tributaries, the Corintos and Nant and Fall rivers, which have a different behavior. The end of the fishing season coincides, as we said, with another important milestone in the region, which is  Harvest in Trevelin. 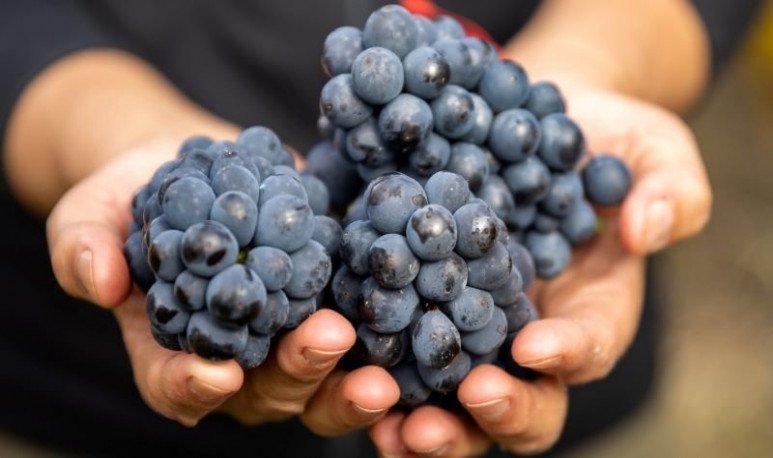 From the end of April to mid-May, the vineyards of Trevelin make their vintages and begin to make the wines that in some months will be, again, touring the world. At this time, the Casa Yagüe, Contra Corriente and Viñas del Nant and Fall wineries make their harvests, three great exponents of a sector that continues to grow at a notorious speed, in one of the youngest regions in the Argentine wine universe.

Trevelin , west of the province of Chubut, is a small town of just over 10 thousand inhabitants located in a valley that the Welsh who founded it called Cwm Hyfryd, the beautiful valley. It is the gateway to Los Alerces National Park with its ancient forests, great lakes and crystal clear rivers.

The pioneering wineries, located among the southernmost in the world, produce wines that are served in the best restaurants in Argentina and across borders. The Futaleufú River, which is located just 15 minutes from the town, can be accessed both by the route that leads to the South Front of Los Alerces National Park and Route 259 that leads to the International Pass to which it gives its name. It is an environment in which rainbow trout predominate, although browns that loosely exceed 3 kilos can also surprise.