There will be 50% discounts on prawns dishes at 30 gastronomic venues in Puerto Madryn. 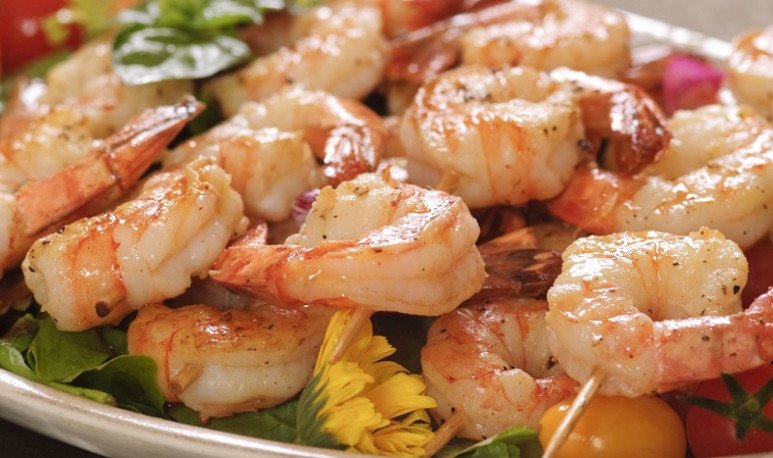 The mayor of Puerto Madryn, Gustavo Sastre, announced that 30 venues dedicated to the gastronomy of that Chubutense town will have the  “prawn mondays” , with discounts of up to 50% on dishes based on that sea product in preparation.

“This was achieved after meetings with institutions in the sector and thanks to the contribution of the Argentine Patagonian Chamber of Fisheries Industries (CAPIP),” explained the mayor in dialogue with Telam.

The promotion was announced after agreeing with the companies associated with the CAPIP to donate 255 kilos of prawns per week so that restaurants, bars and like-minded can do the “Prawn Mondays” in Puerto Madryn.

The mayor said that “these actions are not only significant to promote the takeoff of gastronomic activity, but also provide the possibility not only for tourists but also Madrynense families to enjoy our typical dishes at more affordable prices.”

Sastre considered that “on the occasion of the summer season it is great news that neighbors and tourists can take advantage of these important discounts and we are convinced that it will be more than positive for citizens and traders in the gastronomic sector who were so punished by the pandemic. rdquo;.

“This is achieved after joint efforts we have made and thanks to a great social commitment by the fishing companies that make up the CAPIP by donating 255 kilos of prawns every Monday to revive the gastronomic sector, which we will continue to accompany”, said the mayor of the city head of the tourist district “Península Valdes”.

The agreement that Sastre announced was signed by Damián Santos and Luis Perez, president and manager of the CAPIP respectively, in addition to representatives of the Chamber of Industry, Commerce and Tourism (CAMAD); and referents of the Association of Hotels, Restaurants, Confectioneries, Bars and Allied (AHRCOBA).