The coast of Chubut is associated with Welsh colonization. These European immigrants keep their traditions intact. Discover them. 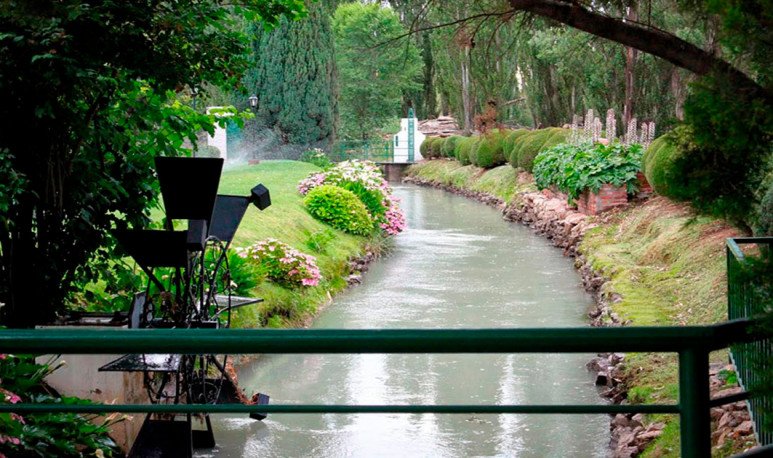 Our country has many stories of immigrants. One of the most interesting and surprising is located in the province of  Chubut , in a small village called Gaiman, which is about 37 kilometres from Rawson, the capital of the province.

Despite being, in its structure, a  typically Welsh village , these lands were formerly inhabited by the Tehuelches, from which the name Gaimán derives, which means  “sharpening stone”  in that language.

On July 28, 1865, a ship called “Mimosa” arrived on the coast of Chubut, which brought the first  Welsh settlers  to Patagonia. The same came from the English port of Liverpool, where 153 settlers were moving. The arrival went to the Golfo Nuevo, near the current city of Puerto Madryn. Due to the lack of water, the inhabitants decided to move to the lower valley of the Rio Chubut, giving rise to the center of Welsh colonization in Patagonia.

Gaiman is famous for its  tea houses,  which represent a great tourist attraction both nationally and internationally. They are linked to the first Welsh settlers in the area and are a faithful testimony of immigration in this part of Argentina. Visiting a tea house is to enter a world that transports us to the depths of this culture, in them we can enjoy not only regional delicacies, but also feel the warm welcome of the descendants of Europeans, who keep their  traditions  more vivid than ever. A visit to Gaimán is not complete without having a snack in one of them. The most famous is Ty Te Caerdydd, for having received Lady Di in 1995. The space and utensils used by the late Princess of Wales are preserved, which testify to her visit.

An interesting proposal is also to travel the so-called Camino de los Welsh, a tourist circuit that puts in precisely value the  legacy of the Welsh  in the province. It is a journey of approximately 40 kilometers through the valley of the river Chubut, which allows us to appreciate the ancient Welsh chapels, as well as visit some of the farms where various regional products are manufactured, such as jams, sweets, cheeses, among others. We will be able to travel through the natural beauty of this beautiful valley, as well as experience in first person the typical traditions of the Welsh, it is a very enriching and valuable experience that no traveler should miss.

Visiting Gaiman proposes us to know more about our country and the history of its first  settlers , is a trip that transports us almost 200 years ago, where a small group of men and women arrived to to start a new life in Patagonia, a vast land not only full of natural beauties, but also full of stories with great value for our country.

It is possible to get to Gaiman from the city of  Trelew  via the RP 25. The journey is about 17 kilometers.