Esquel designed a riding circuit for tourists visiting it in autumn

These are short journeys of one hour and longer distances and four hours of walking. 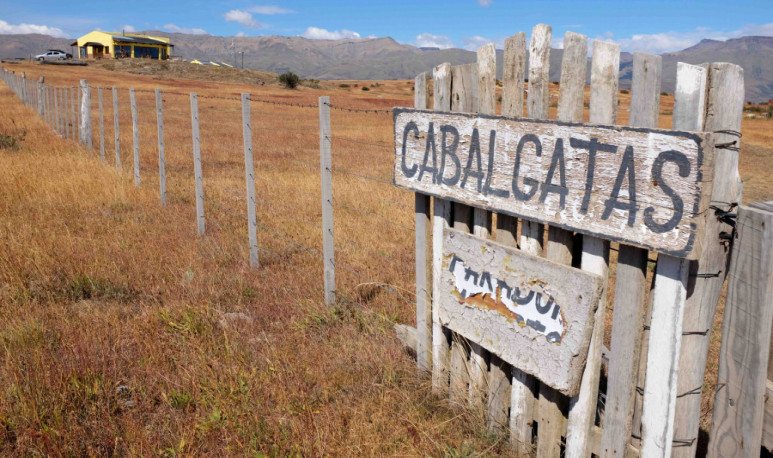 Esquel designed a series of riding circuits through landscapes of singular beauty of the Andean area of Patagonia for tourists arriving in autumn, reported the Tourism Secretariat of that locality of Chubutense.
The circuits, which can be visited from Tuesday to Sunday in the morning and afternoon hours, are short journeys of one hour duration and longer distances and four hours of walking.
The short circuit, called La Cascada, begins at the parking lot of that spot and continues to the Cañadón de las Palomas through unparalleled rocky walls paths developed along the Esquel stream.
The Secretary of Tourism of Esquel, Mariano Riquelme, said that “the return of this route allows us to appreciate in all its splendor the Willmanco Lagoon”.
The long circuit, called La Zeta Lagoon, starts from the same site, passes through the viewpoint of Los Teros, a panoramic point with the best views of Esquel.
Riquelme said that “this route reaches the pier of the lagoon after touring an area that allows to appreciate the flora and fauna native to Andean Patagonia”.
The return of this tour provides the possibility to appreciate the landscapes of the Cañadón del Río Percy, Willmanco Lagoon, La Hoya and La Torta and La Cruz hills.

5 tips for taking care of insects

National Parks recommends eight of its reservations for Easter breaks

Ushuaia is positioned in the mountain ultramarathon circuit

Mercedes: between mate and chamamé

Ethical code of the mountains