Home Travel Chubut Between mountain range and sea, by route 25

Between mountain range and sea, by route 25

National Route 25 runs Chubut from the sea to the mountain range. 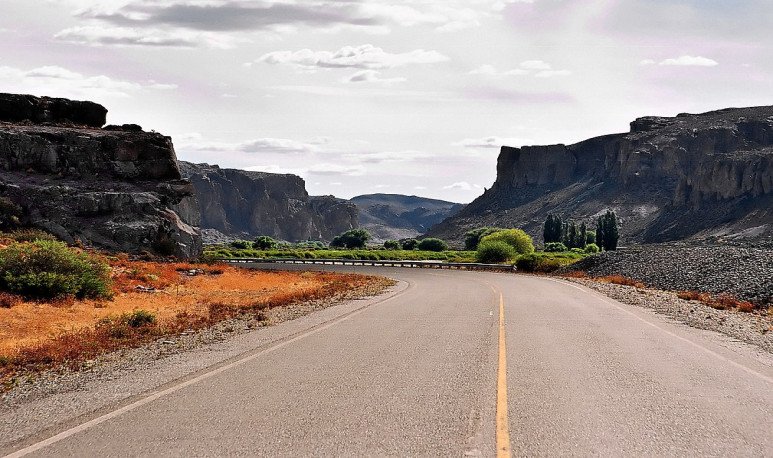 “ Chubut  hides in its name countless landscapes among valleys and white hills inhabited by the aonikenk”, says the artist  chubutense  Daniel “Chupilca” Ledesma in Entre  Cordillera y mar, a song that describes the beauties of the  Patagonian province.

To travel from the mountain range to the sea -or vice versa- in Chubut, you have   to take the RN 25  , but in addition to connecting the west and east of the province, you can know the small but colorful villages that make the journey enjoyable. Kilometer 0 of the route is in  Rawson , the capital of Chubutense and culminates in Tecka , a precordilleran village located just 100 kilometers from Esquel . 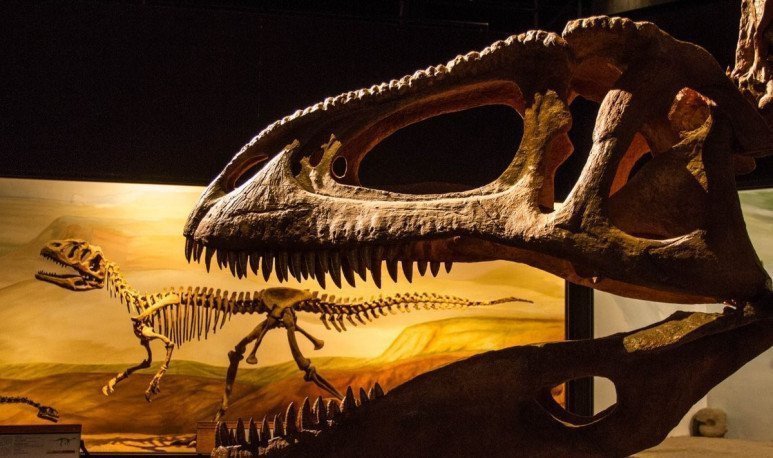 The tour starts, as we said, in the administrative center of the province, and from there it starts towards  Trelew , a city that, like the rest of the towns of the Lower Valley of the R í or Chubut, was born and raised with the force of Welsh colonization. One of the points of interest to visit in the Pueblo de Luis (in Welsh “Tre” means village and “Lew” is the abbreviation of Louis) is the  Paleontological Museum Egidio Feruglio , which offers a historical tour with the species that inhabited the earth until the birth of the human race. 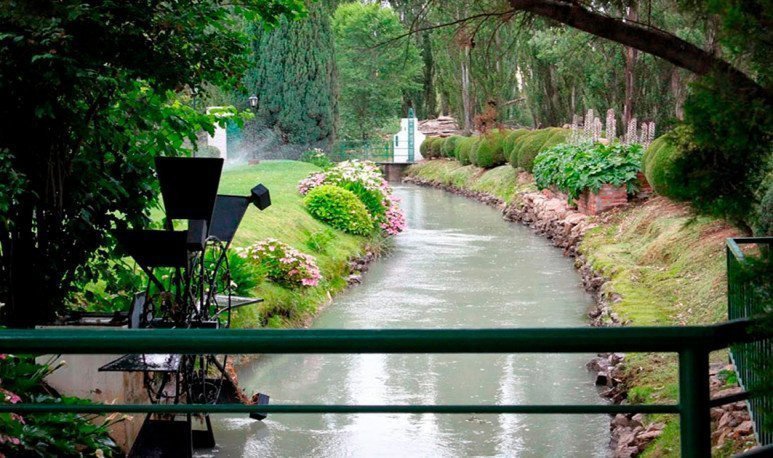 Just 17 kilometers away is   Gaiman , the  first municipality of Chubut  . Known for their Welsh traditions — even though its name means sharpening stone in  Mapuche — Welsh tea houses are one of the main attractions. A tour of the beautiful waterfront on the banks of the Chubut River and a visit to the chapels circuit built at the beginning of the century by the settlers are a great offer to enjoy the Valletan landscape.

Throughout the year, proposals such as the   Provincial and Patagonian Book Fair  , the youth edition of the  Eisteddfod - the main is done in  Trelew - and the Agricultural Show receive different audiences that reach the town. About ten kilometres from the town centre, the trelew Paleontological Museum tour can be complemented by a visit to the park located in the rural area of Bryn Gwyn, where for about three hours of hike observing fossils found in the place

On its way to the mountain range,   Dolavon   is another picturesque village in the Lower Valley of the Chubut River that over the years became a visiting center of the region for its green space on the verde irrigation channel that crosses the town and the town square that replicates each of the points of interest in the rest of the Valletan towns, such as the curved railway tunnel located in Gaiman.

During the year Dolavon offers several celebrations. Among them are their traditional  carnivals , which for their persistence and organization became the most important in the region, and in recent years there were two other popular festivals:  Chorilavon , the chorizo festival, due to the importance of production for the Dolavan economy, and the   Keipon Fest  , which celebrates the production of capon, the older male lamb. A few kilometers from Dolavon, although not along Route 25, is 28 de Julio, a small village that offers every weekend an interesting artisans and producers fair.

Now, again on the RN 25, when you travel about 100 kilometers after leaving Dolavon, we find  Las Chapas , a small place that serves as a reference point to divert your way to  Villa Dique Florentino Ameghino or continue to  Las Plumas , a town that was the head of the  Ferrocarril del Chubut  until it stopped circulating in 1961.

This town of 500 inhabitants, however, is a charming place nestled on the Patagonian plateau that invites us to spend a day on the banks of the Chubut River and visit the canyon through which the river runs two kilometers from the village, which has rock paintings. A few kilometers from the village Las Plumas, is the  Valley of the Martyrs , where a group of Welsh settlers were killed by Indians who responded to chieftain Foyel after a persecution.  Only one, John Daniel Evans was able to escape alive after the heroic jump of his  Malacara horse  . In addition, the town is the birthplace of the Provincial Cattle Festival.

Just over a hundred kilometres away is   Los Altares  , a beautiful place halfway between Rawson and Esquel that always serves as a technical stop for refueling.  There are the famous sandwiches of raw ham, butter and cheese  that earned their deserved fame for how exquisite they are. 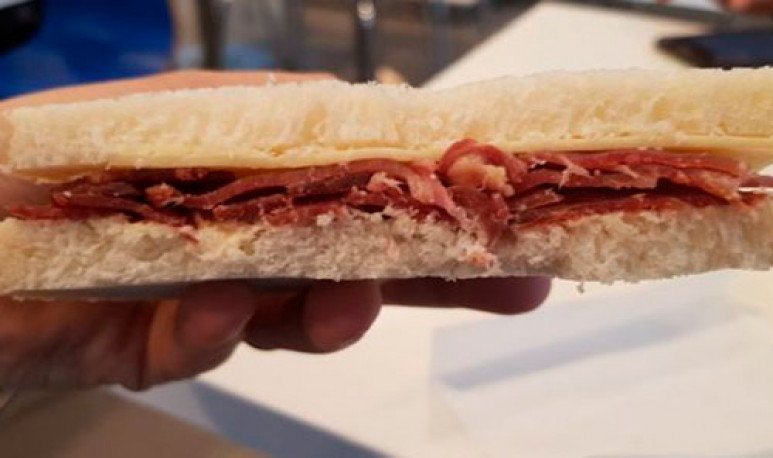 However, Los Altares is surrounded by a valley — and its National Protected Area of the same name — where the river is heading towards the Argentine Sea, among large rock formations that give us a lovely view. There is the  Provincial Festival of the Flecha , since the town crossed by the RN 25 is known for the collection and manufacture of these, which were sold near the service station.

The santacruceño singer-songwriter  Hugo Giménez Agüero , wrote and dedicated a song to some of the children who offered the product to tourists.

The last town, before reaching the end of the 534 kilometers of route that culminate in Tecka, is  Paso de Indios , which owes its name Chubut River, and the place used by the original peoples to move from one bank of the river to the other.

The town is a point of interest for those who practice sport fishing and also the place where the Provincial Festival of Rural Peón is held. And if we talk about interesting things, we can not fail to mention two places near the town:   Cajón de Ginebra grande  , and Cajón de Ginebra Chico .

Paso de Indios is located 170 kilometers from Tecka. Located at the junction of RN 25 with Route 40. The town is characterized by its livestock production but it is also a historical site, given that there rest the remains of the  cacique Inacayal , which were restored in the city.; each 1990 and was completed in the second decade of this century.

Tecka is also the organizer of the Calafate Regional Festival, which takes place every January and has various activities, fair for producers and craftsmen, presentations by local and provincial artists, games and the election of the queen that bring together thousands of participants.

RN 25 is 534 kilometres from Rawson. On a normal trip, no more than six hours would be enough to travel it in its entirety and continue on the way from the mountain range to the sea or vice versa. However, the beautiful towns that are crossed by it invite us to take some time to know and enjoy the diversity of the  Patagonian landscape.