Home Travel Chubut Another National Park that reopened its doors

Another National Park that reopened its doors 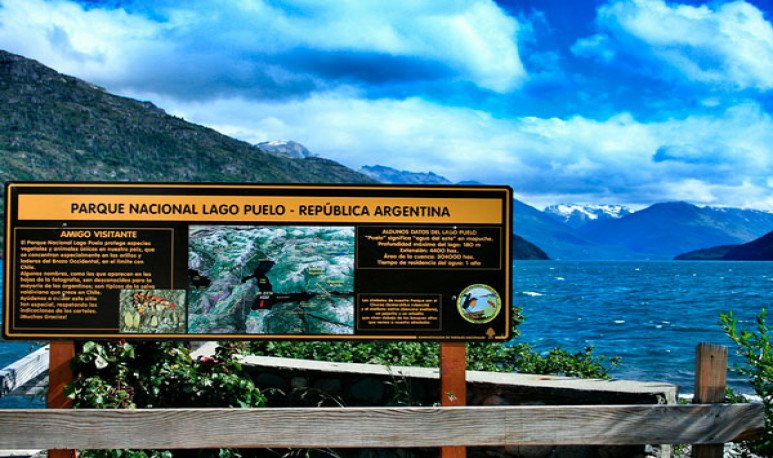 The Lago Puelo National Park is located in the province of Chubut. It has an area of 27,674 hectares belonging to the Patagonian Forest ecoregion and  reopened its doors  to begin receiving the locals, in order to prepare to receive tourists during the coming summer.

Located in the  Parallel Andean Region 42 , the Lago Puelo National Park is a paradise surrounded by forests, mountains and the large water mirror that gives the place its name. Initially, the area had been declared in 1937 by the national state as an annex to  Los Alerces National Park  despite the fact that both places are separated by more than 100 kilometers away.

However, it was granted the status of National Park status in 1971, thus leaving it to be an annex to Los Alerces.

The Lago Puelo National Park offers the opportunity to go to rest and get completely clear of the world, but it is also a space for hiking into the hills that are part of the place.

The offer of hiking runs through different places and is varied. It is distinguished by having different levels of difficulty, so all visitors can choose a trail and enter the Patagonian nature.

The  Pitranto Grande  is a route that takes about half an hour and is of low difficulty. It is one of the most chosen by the families who reach the Park. It is done by a trail that crosses a forest of giant pytras - a native tree with white bark, similar to  myrtle - ending behind La  Playita del Lago , the place chosen by tourists to cool off during the summer.

Another ideal family trip is the  Forest of Shadows , a short trail inside the mountain that starts when crossing a wooden floating bridge.

A little more expensive to travel, but with a view that is worth it, the Mirador del Lago is accessed from La Playita and, after about forty minutes of walking, you can appreciate the imposing landscape of the Lago Puelo National Park and also part of the town's ejido.

A little more difficult is the  Mirador de las Lechuzas , where you reach the Playita sector to reach an impressive view in which you can see the valley of El Turbio, the hills of Aguja Norte and Cuevas and the international border with Chile.

For the most trained, there is the proposal to get to  Los Miles . To do it in one turn, it is a walk of at least four hours (to get there, and so many others to return). First you have to cross the Azul River and then make your way to the National Gendarmerie post, which offers the possibility of camping free of charge. From there you access the trail to travel for two more hours to the limit point.

After arriving in Los Miles, you can walk a little further to appreciate the rapids of the Puelo River and the Lower Puelo Lake in Chile. Those who made this journey assure that it is an incomparable experience. 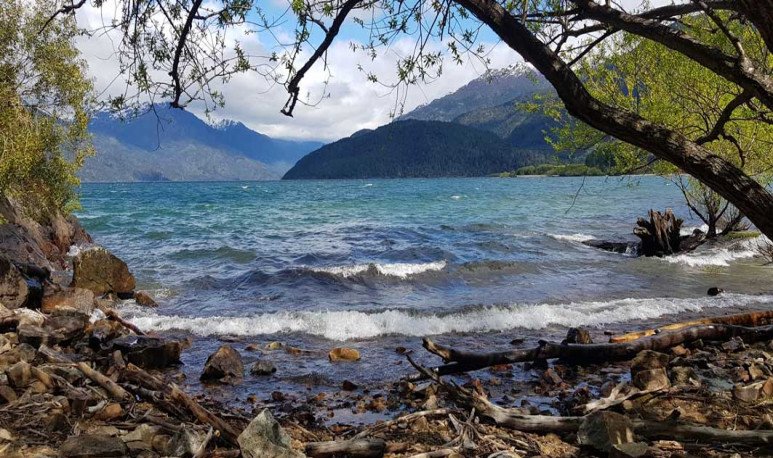 A whole region to visit

Lake Puelo and its park are not the only places to visit in the beautiful Andean Comarca Paralelo 42, which comprises localities in the north of Chubutan and the south of Rionegrino in the mountain range.

From the rionegrino side,  El Bolson , the artisans fair, the Perito Moreno hill, the  Cajón del Azul , Cerro Amigo and Piltriquitron are some of the activities to perform living in each of them a unique experience.

From the Chubutan side, the towns of   El Hoyo , Epuyén, El Maitén and Cholila  each offer their characteristic popular festivities that gather thousands of people in addition to the imposing landscape that surrounds them. But each of them deserves its own space to discover.

The Bañado La Estrella, one of the 7 Argentine wonders