Puerto Madryn has tourist options all year round, to that is added a varied gastronomic offer. Today we eat seafood. 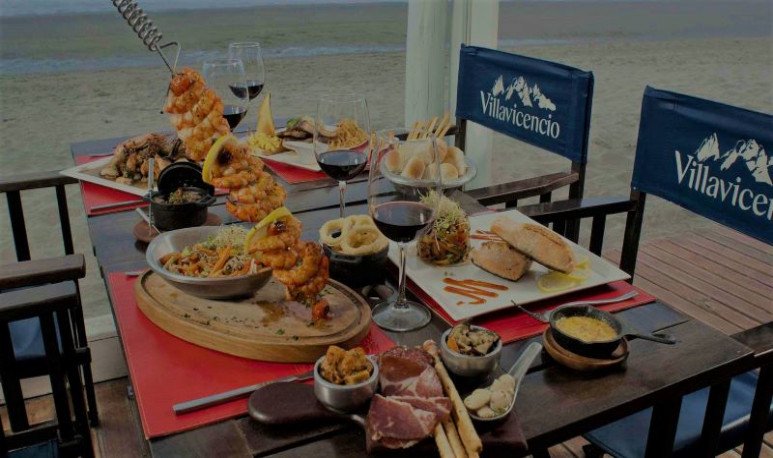 Puerto Madryn was founded in 1865 by Welsh settlers. Later, a working settlement was created with the construction of the railway. Its goal was that from the port all the agricultural production of the settlers in the Chubut River Valley came out. All those courageous inhabitants of such an inhospitable place would never have imagined what Puerto Madryn is today. An area that, by strategic location, is the main tourist service center of Coastal Patagonia. And also the gateway to Peninsula Valdes, a UNESCO World Heritage Site since 1999. 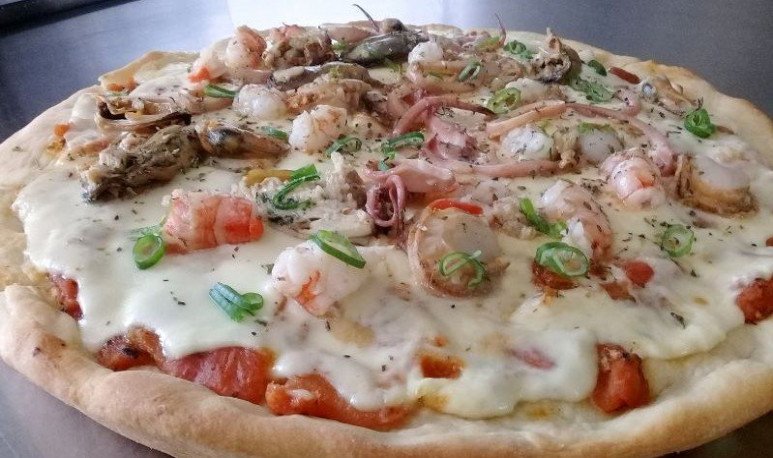 A few meters from the coast and the Comandante Luis Piedrabuena pier is  Mariscos del Atlántico , a restaurant that only works with the fishing of the day. Raw material that the owners themselves are responsible for collecting artisanally from the waters of the South Atlantic. That means that the menu does not have gourmet dishes or with the magic that every chef adds to it, but their products are still fresh.

Our recommendation, if you go to Atlantic Seafood for the first time, is the seafood chopped, an entry to delight you with delicacies like smoked trout, salmon pate accompanied with white cheese with herbs and blue cheese. To all that are added prawns, squids, rabas, carnelites along with stuffed tomatoes and capers. Another unmissable entry is scallops, prepared in four different ways. As a main course we suggest pollock in any of its three presentations. Or a pizza with seafood, because in few places they make it like there

Desserts are the classics of any still life and the place is small and quickly filled with diners so we suggest booking early so that the wait is not very long. 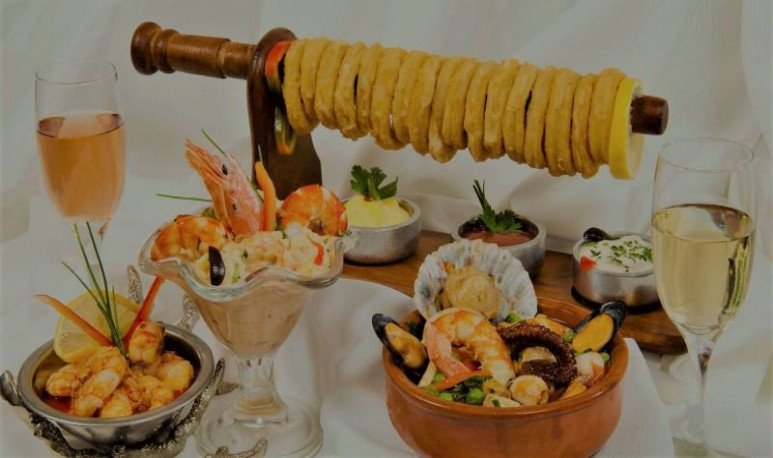 Those who have long ago had Madryn among his holiday destinations knows that saying El Náutico is talking about the classic restaurant of the city, for own and tourists. An establishment where the owners are in the smallest detail. Don't settle for that now in Bajada 1 they opened an exclusive seafood food house, the Bistro de Mar. The advantage of the place is to eat looking at the gentle waters of the Gulf Nuevo. This advantage makes that, in the season of whales you can see them play on the horizon

In this restaurant, exclusive to seafood, we recommend rabas with aioli and, of course classic, the seafood casserole with crab, prawns, shrimp, clams, mussels, squid and fish. Those who like stuffed pasta the option are crab sorrento with cream sauce and green onions.

Why now is the best time to visit Puerto Madryn