Home Travel Chaco The other attractions of the Impenetrable 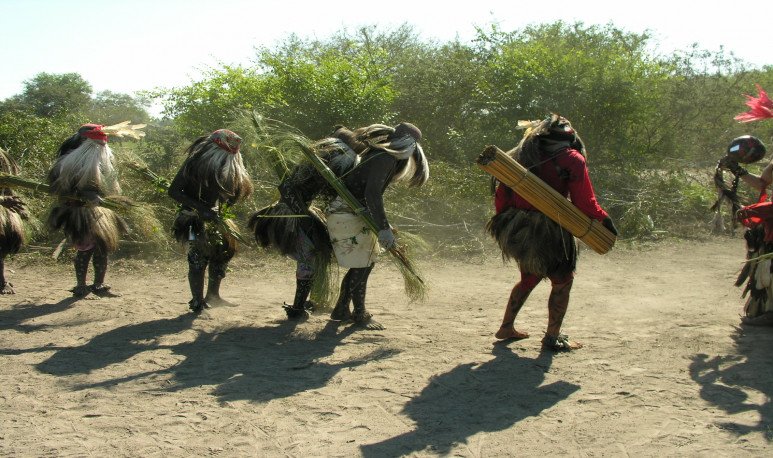 Around the  El Impenetrable National Park  , a series of locations are deployed each with a special charm that, as a whole, provide an excellent option for rest and leisure.

This locality is considered as the  Portal del Impenetrable . It is an agricultural colony originated in the 1930s with immigrants of Russian-German origin. In the area there are several cotton collection centers, where the fiber is separated from the seed to be industrialized. The presence of Aboriginal (mainly qom), Creole and immigrant descendants (including Volga Germans) constitute a cultural diversity manifested through local traditions and gastronomy.

Among its attractions is the site of the old station inaugurated in 1936, which after “branch that stops, branch that closes” became a shed to be, today, the headquarters of the  Public Library Hugo Ullman  and the  Popular University of the MIJD  (Movement Independent of Retired and Unemployed). It is a central part of the history of the town, since from the railway came the first immigrants to populate the city. Another place to visit is the  Casa de los Amigos del Arte y el Turismo,  which is located in the building of Old School No. 255, one of the city's historic monuments, presents itinerant exhibitions and the heritage of J. J. Castelli.

Just 60 kilometers from  La Armonía , where the main access to El Impenetrable National Park is located, Miraflores is a large urban center that has shown great progress in commercial, productive and primary activity. In the town there are also more than 45 community institutions, and native Qom and Wichi villages that have land in the area. 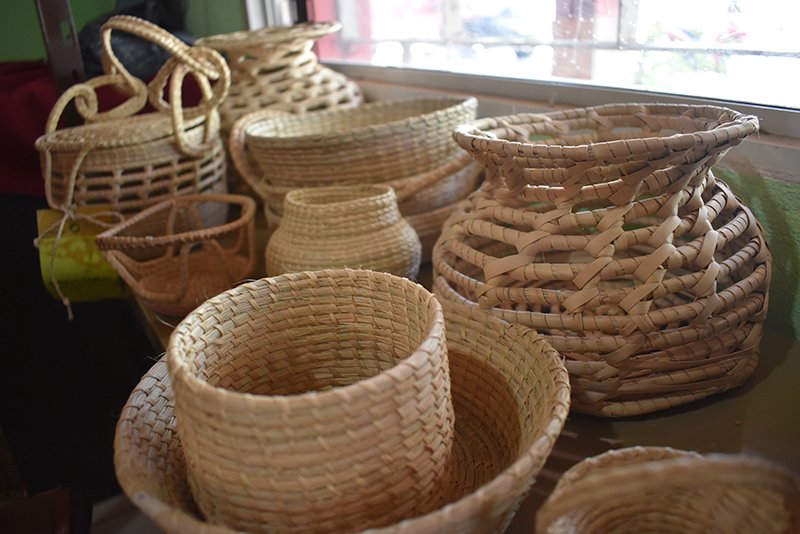 Visitors will be able to discover the popular  Magic Tree , 9 meters high was used by the originals to monitor the approach of strangers. The  Private Nature Reserve of Nelly Páez — La Botijita , a space with free access that preserves the native peasant traditions and protection of native fauna and flora. Nearby Miraflores are the lagoons Miramar, La Polenia and Remanso Negro. 18 kilometers from the city is the place of the Wichi families called the “El Techat”, which means “vinial plants”.

Local handicrafts are a very relevant and diversified cultural resource. Creoles work with leathers and aborigines with palo santo, as the main raw material.

Located on the coast of the Bermejito River, a tributary of the Bermejo, some of its most outstanding attractions are its warm beaches and the rugged surroundings of the Impenetrable. The Bermejito is a river with calm waters that slowly crosses a jungle landscape, therefore those who navigate it are amazed with its shores lined with exotic plants and native species that can hardly be found elsewhere.

Villa Río Bermejito is ideal for an immersive experience in nature: water sports, boat rides and fishing, among others. It is also a strategic point to travel the Qom route, which includes other towns such as Víboras Blancas, El Espinillo and Fortín Lavalle, where the ancestral knowledge of the native peoples, particularly their handicrafts, surprise.You should also visit the remains of the reduction of La Cangayé, one of the first settlements in the Chaco territory where conquerors and native peoples (qom) coexist.

To the north of the Chaco and immersed in the Impenetrable, El Sauzalito is on a mountain of thick vegetation with large trees, shrubs and cactus. Surrounded by the Teuco River, it offers sport fishing options, cruises along the coast and the mixture of millennial customs maintained from generation to generation by the Wichi communities, especially their handicrafts made with materials extracted from Monte Chaco.

Founded in 1891 by the Franciscan Order to evangelize the territory, it has one of the most important historical monuments in the area, the Mission, a construction built in 1900 that is restored and can be visited.

Other possibilities are fishing on the Bermejito river, guided walks on nature trails, wildlife watching. From talkative parrots to guazunchos, melero bears and mulitas squirquinchos. Also visit to aboriginal craftsmen who perform work in chaguar and palo santo wood. Visits are made to historic buildings at the intercultural bilingual school Cacique Francisco Supaz, where you can meet musicians from the community playing traditional instruments such as horn and horsetail.