El Secreto de la Argentina also surprises with its gastronomy, you can taste from fish sausages to carob custard, find out everything. 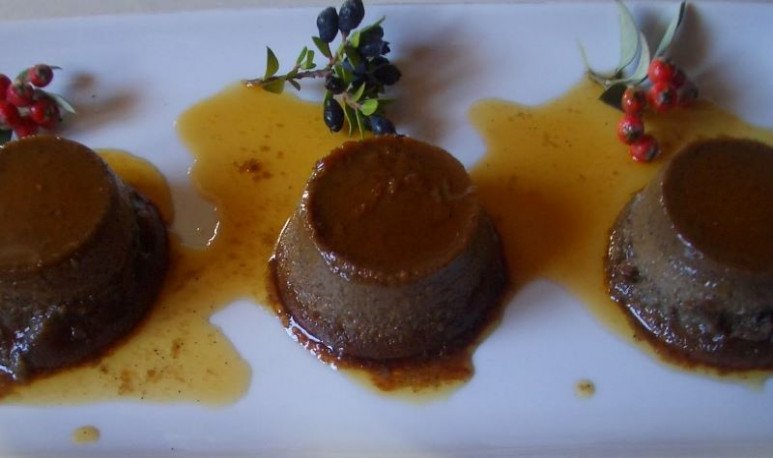 To enjoy  gastronomic tourism in the Chaco  there are three distinct regions created according to several factors. These three poles are: the river or coastline, which is the part close to Paraná. Here the Creollo-Guaranitic traditions are intermingled with those of Spanish and Italian immigrants. The other corresponds to the so-called farm or central area also with the presence of European cultures added to the native mocovies. And finally the part of Mount  Impenetrable , with Volga Germans, cychuistic creoles and native Wichis and Qom.

Each of these areas, or poles, because of the cultural background of its inhabitants has unique dishes and products, some of which arise with an originality rarely seen when it comes to  regional meals .

In  the coastal area  most of the food products that characterize the region are wild species typical of the coastal environment. That is, everything that is fish and, due to the influence of the Guaraní, there are many meals based on corn meal. They are quite similar dishes to Paraguayan food.

Among them surprises the fish chorizo, to the fruit of the river in addition to species is added pork fat. Another classic is the kibebe de zapallo. The pumpkin is scratched or cut into small cubes and cooked with onions, peppers, lots of cheese, species and milk until a kind of pure is left. The origin of this dish is the Correntina immigration that crossed the Paraná to the Chaco side.

As for the  central area,  where much of European immigration was installed, farms with large vegetable production abound, and stands out for its exquisite German pastry from the Volga. Here are many dishes based on kids and with different types of flours.

On the other hand,  the pole of the Impenetrable , can be said to be a synthesis of the identity of the territory, where there are dishes in which species of wild flora and fauna are used to a good degree. To these were the crops of beans, sweet potato and corn. As for livestock, kids are raised, with which sausages, pork and lamb are made. One of the products that should not be left to try if you are in this region are vizcacha empanadas that, like salteña, brings potato and carob flour custard for dessert. This flour is a star product for its properties and, unlike corn or wheat flour, does not fattening.

If you want to have the recipes  click here