In Chaco resides one of the largest Aboriginal populations in the country, the members of these communities are responsible for community tourism. 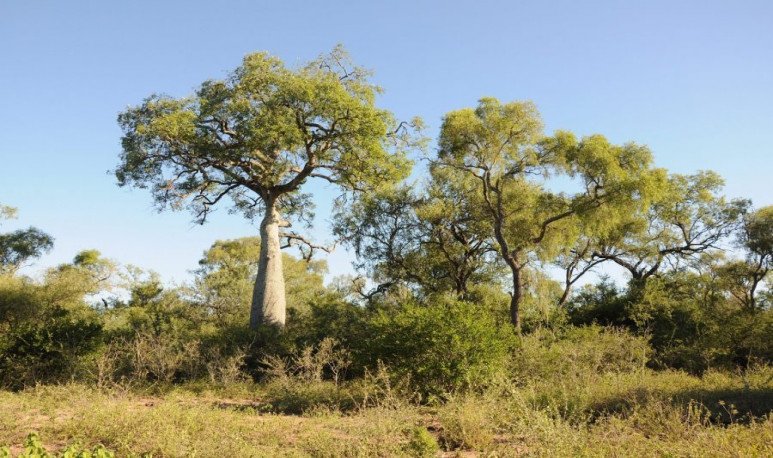 Our whole country has invaluable treasures to know. Many times, you just need to recognize them and, above all, know what is the best way to offer them. The  Chaco  is one of the youngest provinces in the country, but its roots go back to a long time, and in terms of tourism the province concluded that the best proposal for its visitors would be  community tourism.  What is it, in a nutshell, about taking advantage of its own essence, its roots.

In   Chaco   resides one of the largest  Aboriginal populations  in the national territory, composed of  Wichis, tuff and mocovis  communities. A tour of  Chaco  is a journey to traditions, history, crafts and customs of invaluable value.

These communities are generally mountain villages, many still practice honey and fruit collection, as well as hunting and  fishing . Most have habits of life with dependence on nature and retain their language and natural heals. The social organization of these communities revolves around the family living in the same house. The group of families constitute the village, with rather precarious characteristics due to its nomadism (or seminomadism). Faced with this reality, community tourism opens up a possibility to thrive economically and, at the same time, provides them with a space for cultural exchange with visitors

For a few years they have been responsible for managing and organizing the various activities proposed by this initiative. The goal is not at all humble: it is that the traveler is able to feel the  intangible heritage  of the province. How can we achieve that apparent contradiction of palpating the intangible? Sharing first hand the habits of  communities , either through their culture — their music, their art, their gastronomy, their beliefs — or their daily activities.

The   Impenetrable chaqueño   is one of the obligatory stops in the province. There are places where a great cultural and environmental wealth is still intact. Turned into a National Park in 2014, it occupies 128000 hectares making it the largest park in northern Argentina. Inside it are preserved species such as yaguareté, tapir, peccary and anteater.

The forests of carob, quebracho colorado, palo santo, chañar and palo dracho abound among others. It has a watercourse that forms part of the river Bermejito. This means that throughout the park you can see a variety of landscapes from bathing and lagoons with abundant aquatic vegetation, to dense and pajonal forests. During the visit you can enjoy a walk (following the paths specially enabled for this activity) where we will be in direct contact with nature. In order to preserve the place, you can not camp, nor are there any services enabled inside the park. It also does not have water, electricity or supply.

Tourist services such as accommodation, gastronomy and supplier can be found in locations next to the park. In the northern area of El Sauzalito and Nueva Pompeii, and in the northeast from El Espinillo, Villa Río Bermejito, Fortin Lavalle, Pampa de Indio to Laguna Lobo. Thus, local communities are transformed into allies for the conservation of the protected area and at the same time give comfort to the tourist.

The treasures of the  Wichi , Toba and Mocoví communities can be appreciated throughout this area next to the park. Through its handicrafts in ceramics, chaguar and palm. Its dance and singing demonstrations, its gastronomy and historical stories that reveal us secrets of the region.

Chaco is an excellent experience to renew the spirit and recharge in contact with everything that local  communities  and the wonders of nature have to offer us.