In the heart of Puna catamarqueña, 4000 meters above sea level, the remains of this old mining town are ideal for family visits. 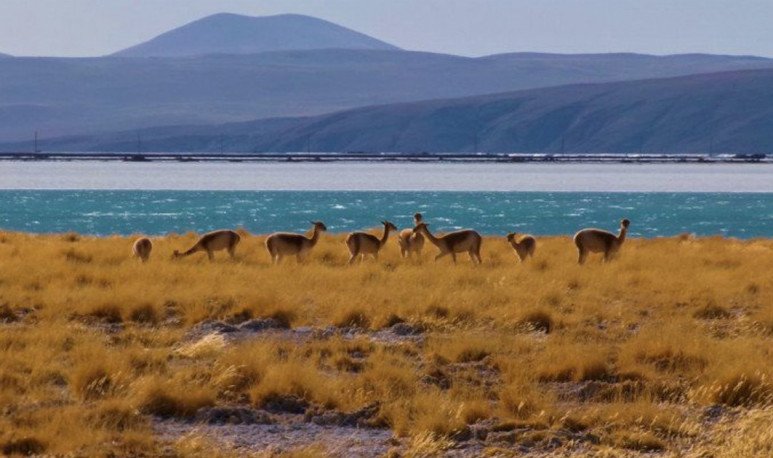 El Salar del Hombre Muerto is approximately 4000 meters above sea level and 100 km north of Antofagasta de la Sierra, in the west of Catamarca province. The landscape is flooded with large white salt plains and turquoise lagoons. On the shore of the salar there is a tomb without identification, which gave the place its name. Primitively it was called Salar Inca Huasi, name that had the mines today abandoned, the area is declared a Natural Heritage of Humanity by Unesco. 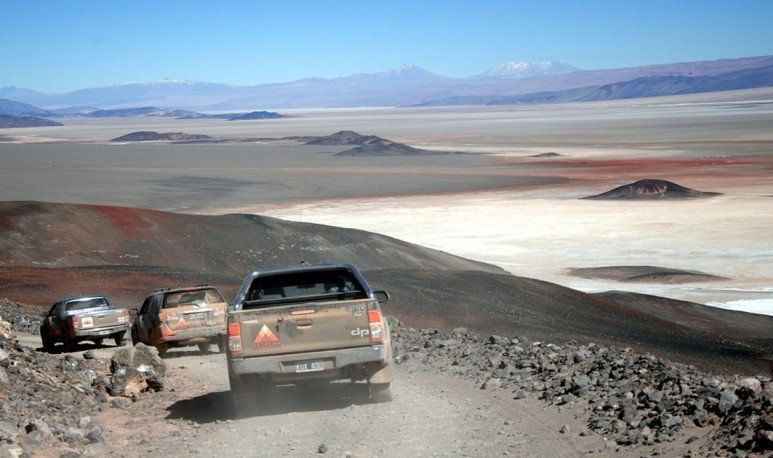 A salt can only exist if there are rivers that flow into it and thus deposit the minerals there. In the case of Salar del Hombre Muerto, the main tributary is the Los Patos River. This watercourse is born on the north side of Galán Volcano, where hot springs flow at 80 °C. In a boiling state, at this height of more than 4500 meters above the usual water boils at a temperature well below the usual temperature of 100 °C. 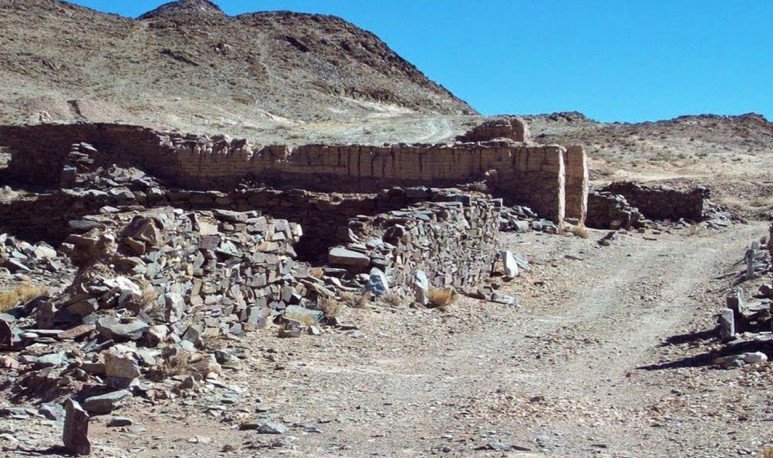 Its name means in Quechua “Casa del Inca”. In the heart of Puna, the ruins of this ancient mining town offer an intriguing touch to the southwest edge of the Salar del Hombre Muerto. Some archaeologists, animous by the sign, assign to the site an Inca history. However, other specialists flatly refuse the possibility. The truth is that Our Lady of Loreto de Incahuasi, as a figure in colonial toponymy, has a long history behind it.

It began as a place where native peoples settled on the verge of gold-rich outcrops. The Spanish conquistadors realized it in the 18th century and soon settled in order to take advantage of native work. But Incahuasi was far from being a new Potosi. The originals, jealous of their autonomy, rose during the carnival of 1775. Then, faced with the threat of retaliation, they left. The Spaniards did the same, unwilling to take on the hard work of the undercuts.

Exploitation continued fleetly throughout the nineteenth century. And in 1933, with the arrival of modern technology, the New Mining Company Incahuasi began to horadar the foot of the hill of the same name. The material extracted from the galleries accumulated on the beach of salar generating a vast embankment. On these waste another population was erected, which lasted until 1954. Its ruins and, uphill, those of Nuestra Señora de Loreto de Incahuasi are a place to visit in the department of Antofagasta de la Sierra.

In the Incahuasi Mine, located on the edge of Salar del Hombre Muerto, as we said, the Spaniards extracted gold from the hill, they had brought the  Virgin of Loreto  many years ago. 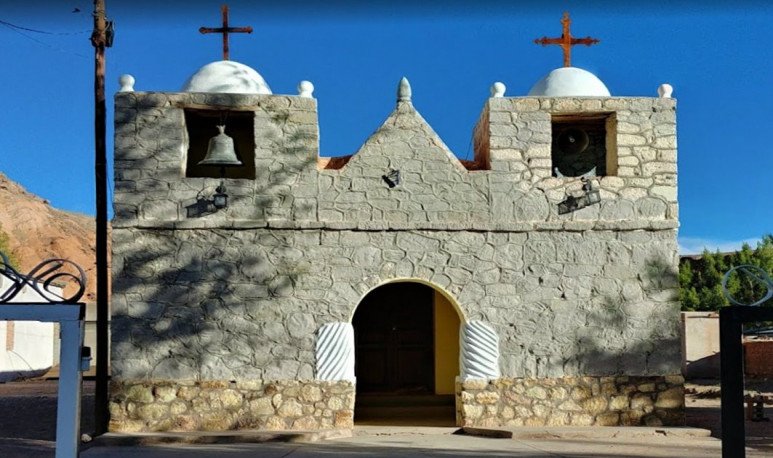 The inhabitants of the place tell whoever wants to hear it, that a Baquean lord always walked through the solitary field, one day he passed through the salt bay, arrived at the abandoned gold mine and saw the half-open door of the church. He stood there and saw the Virgin at her altar, then entered to see her and also found out that in the basement there was a deceased priest.

They came from Antofalla and took the Virgin again, but she disappeared again and reappeared in the same place. Then all people wanted her to be left in Antofagasta, because Our Lady didn't want to be in the salar. The villagers and some places gathered together and built the chapel, mud, stone, mountains and cardon wood that they carried from the valleys, the chapel was built on the site of the apparition.

Until today the facade of the chapel was expanded in stone and the ceiling was changed by the antiquity of the wood, but the thick walls are the same since 1830 as the Virgin and its golden crown, since then, Our Lady of Loreto is the Patron Protector of the People and its feast is held every December 10 in Antofagasta de la Sierra.

The place is accessed from San Fernando del Valle del Valle de Catamarca by the RN 38, crossing several localities. Passing Chumbicha you continue along the RN 60, crossing the creek de la Cébila, towards the neighboring province of La Rioja passing through Aimogasta. At the height of Alpasinche, it is spliced with the RN 40. Again in catamarqueño land, continue towards Belén, and from there to the town of El Eje. In this place the routes fork. To the Northeast on the RN 40 you continue to Santa Maria, and to the Northwest following the RP 43 you head towards the town of Antofagasta de la Sierra and continue 95 km further north along the same route until you reach the Salar de Hombre Muerto.