The Shincal de Quimivil, in the province of Catamarca, reopened its doors to visitors. 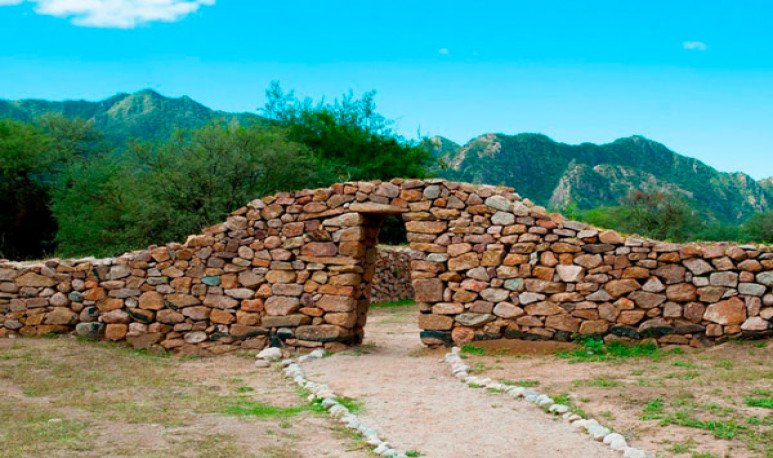 Quotas are limited, so it is necessary to reserve a place through the Facebook page “El Shincal De Quimivil Londres” (@elshincaldequimivill)

From the Ministry of Culture and Provincial Tourism they said that on its first day of opening “Many people visited us from Buenos Aires, Santiago de Estero, San Luis, Neuquén, and catamarqueans from different parts of the province, especially Capital and Santa Maria. In addition, we receive daily inquiries from people from all over the country, interested in visiting the site.”

For visits to the site there are 10 people allowed, being outdoors, and for admission to the museum the number of visitors is reduced to 5 people. In addition, an entrance door and an exit door have been enabled, thus there is only one sense of circulation.

At the entrance there is a sanitizing arch, temperature and gel alcohol dispensers are taken in different sections of the route, so disinfection is constant. And of course, it is mandatory to use a cap throughout the tour, the guides ensure that the distance is maintained.

The Shincal of Quimivil was an administrative city in the Inca state. Declared a National Historical Monument, in 1997. This site had an important activity within the state, and its chief was a curaca, rank of hierarchy among the rulers.

This archaeological site is a stone monument that has guarded part of the history of our original peoples. Archaeologists recognized Shincal as a Guamani (provincial head) of Tawantinsuyo, (Inca State) between 1380 and 1600 of our era. It occupies an area of 23 hectares, populated by more than a hundred buildings built in stone and mud.

The central sector, apparently, was intended for large administrative buildings known as Kallankas (five rectangular structures made of carved stone); Qollqas (circular enclosures used for warehouse); an Aukaipata (central public square); In the center of the square stands a stage of pyramidal shape of 16 sideways and 2 meters high, called ushnu. The Ushnu, or ceremonial platform, is the largest known so far, from Lake Titicaca to the south.

It also has a troop barracks and two terraced hills of 12 meters high which are accessed by stairways built of stone; the one to the east was a solar temple. 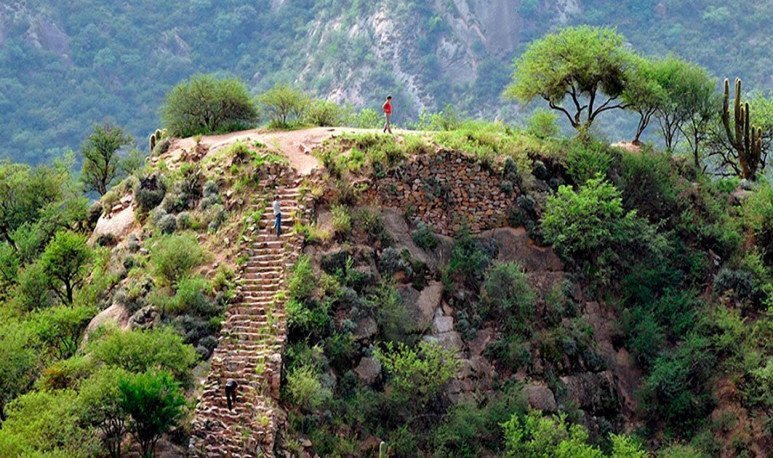 In the peripheral neighborhoods are located rectangular “kanchas” used as housing. Cobbled sections of the Inca Trail and a superb stone aqueduct, cross the town centre.