It is located in the highest parts of the province, where the so-called plateau of the Altiplano ends, a place to schedule your next family holiday. 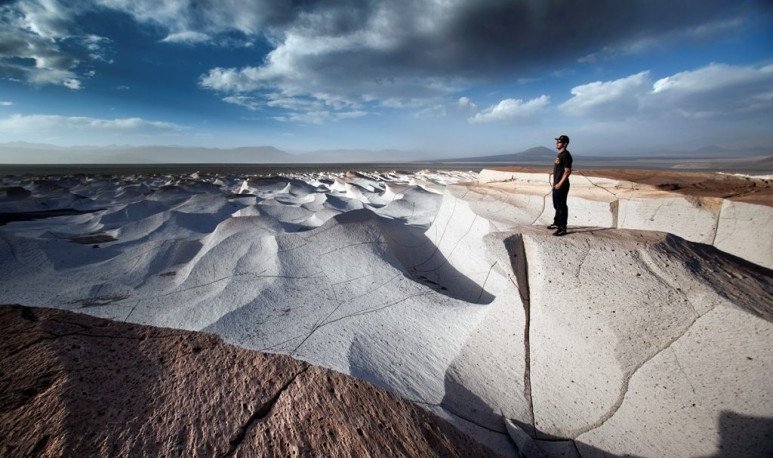 La Puna is an area where volcanoes, salt flats and lagoons merge into a pristine landscape. In Catamarca it is located at an average height of 3500m and all in the Department of  Antofagasta de la Sierra . Its morphological multiplicity, mainly volcanic, with large cones, lava fields, hills with dunes and salt flats, baptizes it as one of the most depopulated sites on Earth. Despite this, the region offers countless tourist activities such as trout fishing, horseback riding, mountain biking, hiking in a unique landscape and photographic safaris to obtain original and stunning images. Because of the inhospitable location, all routes must be carried out with qualified providers to avoid inconvenience. 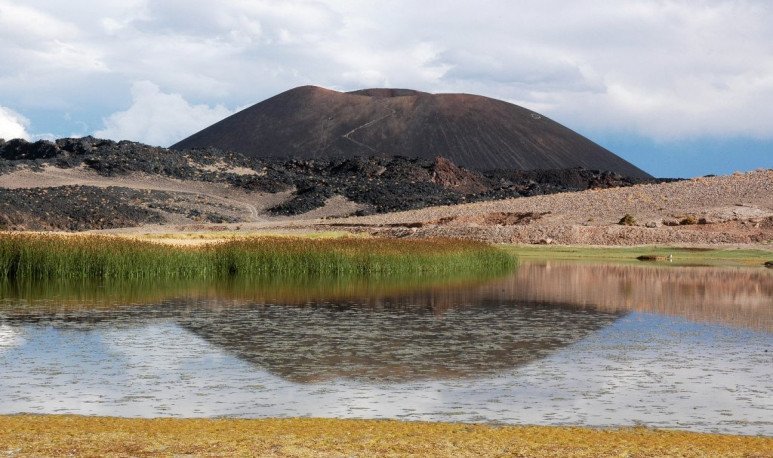 Galán and Alumbrera volcanoes are two fireplaces with black basalt deposits that are easy to climb and from which you can photograph beautiful landscapes. At its feet, the Antofagasta lagoon is inhabited by pink flamingos. There is also a pucará, which is protected by a 2-kilometer U-shaped wall composed of pre-incas and Inca constructions and connected by a system of corridors that links them to all fortification sectors. Pink flamingos and other species also live in the Lagoon La Alumbrera, created by the contributions of the rivers Las Pitas and Punilla.

This indescribable area is located 63 kilometres from the city of Antofagasta and 10 kilometres from the town of El Peñón. It is unique in its kind and has large fields of pumice stone, mineral used by the inhabitants to treat skin diseases. It is a stretch of 25 kilometers of territory that resembles a sea of white rock with pink peaks, sculpted by the winds that descend from the Andes creating corridors or “avenues”, and all kinds of fascinating sculptures. Witness the intense volcanic activity in the region since time immemorial, the Pomez Stone Field has become an icon for visitors arriving from different latitudes. Its curious forms chiseled by the wind draw landscapes of great beauty with shades ranging from gray to earth, ochre, pink and yellow, some formations have a height of four meters. The service providers offer excursions in 4x4 vehicles, quadris, mountain bikes and horse riding. 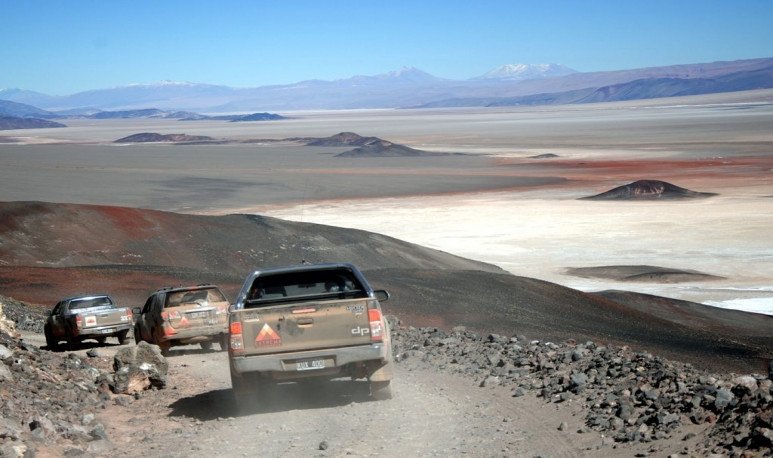 Deserts, lagoons with flamingos, salt flats, salazones, fumaroles, rivers with thermal water and others suitable for trout fishing, at altitudes reaching 4780 meters above sea level. This is the landscape of the Puna de Catamarca around its Salares. The Dead Man Salt is a typical high depression at 4000 meters above sea level. It is formed by a saline solution that flows from the subsoil where the groundwater is saturated with sodium in addition to transporting lithium, potassium, sulfate, borate, among other components. On the edge of Salar del Hombre Muerto are the ancient gold mines of the Incahuasi, which were exploited by the Incas and then by the Spaniards. The Salar de Antoballa is an extremely dry place with extraordinary tertiary salt formations that can be reached from Antofagasta de la Sierra. In the formation of lagoons called Ojos de Campo, some with reddish water stand out and others with hot springs, such as Botiquins. 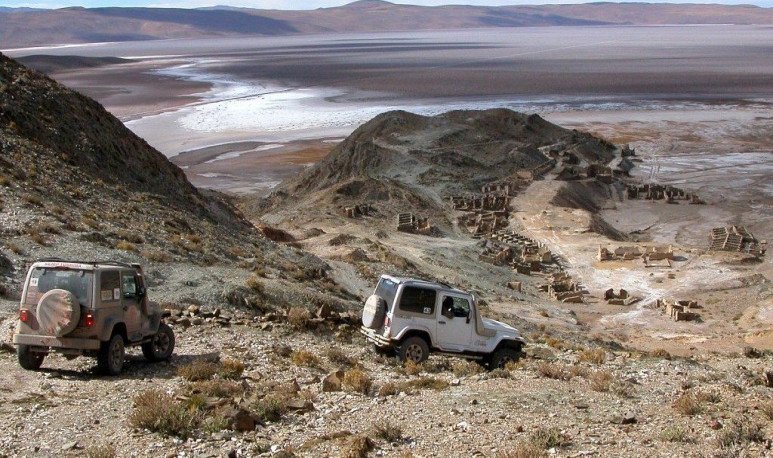 On the edge of the Salar del Hombre Muerto are the remains of an old mining complex, the Incahuasi Gold Mines, which were exploited by the Jesuits, although their antiquity dates back to the Inca period. These ruins are composed of a presumably residential complex; large sinks that would make up the galleries, smelting furnaces, a church and access roads, among the most outstanding works. It is the appropriate place to make an interesting tour visiting old sinks and ruins of pharaonic constructions.

Declared Natural Historical Monument in 1997, it is the only place in the country where rock art is engraved on the ground. It complements the unparalleled beauty of the local landscape and the history of the ancient inhabitants meet in the place petroglyphs on tuff rock plates, 3700 m above sea level. Where engraved drawings of snakes, various footsteps, human figures and andromorphs animals appear, etc. The “soft” rocks favor the incision: there are about 250 motifs carved on the floor.

With an area of almost 800,000 hectares, the Laguna Blanca Provincial Reserve is part of a UNESCO conservation programme aimed at protecting and enabling the recovery of the populations of vicuña, a wild camelid that is at risk of extinction due to its uncontrolled hunting. Its great biological value also depends on the three species of flamingos that live in it and the biological diversity associated with the Puna. It also has great archaeological value as many rock art sites have been discovered, especially prints and petroglyphs of pre-Incan cultures on rocks and caves. Several indigenous communities develop a pastoral life in Laguna Blanca with ancestral techniques of raising llamas, sheep and goats, always with a harmonious relationship with the environment.

The place proposes to meet archaeological collections from 700 BC to 450 AD of the Atacameña, Inca, Aguada and others cultures. There are, jealously protected, pieces collected in the agricultural pastoral sites of the area, such as ceramics and instruments of everyday life made of stone, bone and wood. The extraordinary find called “Baby of the Peña”, a mummified child over 2000 years old, stands out.