Shincal is one of the most important archaeological sites in the country. It is located in the city of London, province of Catamarca. 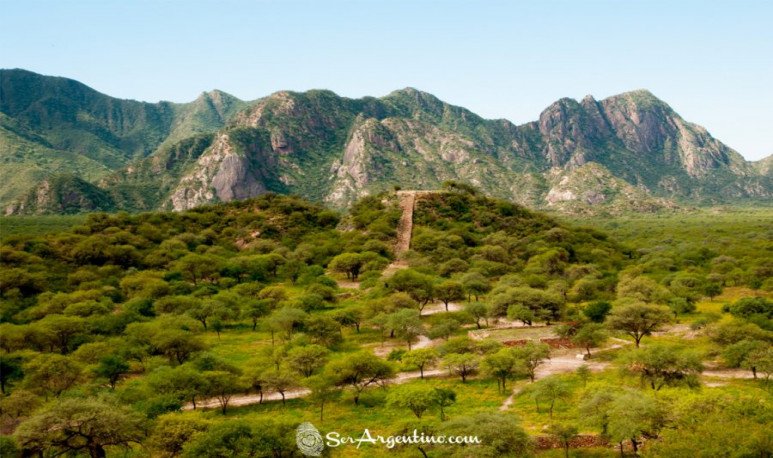 Shincal is one of the most important  archaeological  sites in the country and is located in the city of London, Bethlehem department, province of London  Catamarca , just 5 km from the square of this small and ancient catamarca town.

London is the first city founded by Spaniards in today's provincial territory. And the second Argentine city, founded after  Santiago del Estero .

Houses isolated among fifths of fruit trees adorn London, known as 'Cradle of the Nut'. This villa has two urban centers: from top to bottom, each with square and church. Its dense history is part of the Diaguite population that it housed in the neighboring Shincal ravine. This was one of the first areas explored in Argentina by the Spanish conquering expedition from Cusco.

The Shincal de Quimivil was an administrative city in the Inca state. Declared a National Historical Monument in 1997. This site had an important activity within the state and its head was a curaca, rank of hierarchy among the rulers.

This archaeological site is a stone monument that has guarded part of the history of our original peoples. Archaeologists recognized Shincal as a Guamani (provincial head) of Tawantinsuyo (Inca State) between 1380 AD to 1600 AD. It occupies an area of 23 hectares, populated by more than a hundred buildings built in stone and mud.

The central sector was apparently destined for large administrative buildings known as Kallankas (five rectangular structures made of carved stone), Qollqas (circular enclosures used for warehouse), an Aukaipata (central public square). In the center of the square stands a pyramid-shaped stage 16 meters on the side and 2 meters high, called Ushnu. The Ushnu, or ceremonial platform, is the largest known so far, from Lake Titicaca to the south.

It also has a troop barracks and two terraced hills of 12 meters high which are accessed by stairways built of stone. The one to the east was a solar temple.

In the peripheral neighborhoods are located rectangular “kanchas” used as housing. Cobbled sections of the Inca Trail and a superb stone aqueduct cross the town centre.

The Incas entered the Argentine territory in 1470. The calchaquí diaguitas, who lived in the northwest, were quickly dominated and integrated into the Inca system. The legacy is 180 archaeological sites in the country that have vestiges of their presence.

They formed a powerful empire five centuries ago, always on the Andes mountain range.

Shincal, like every people in the empire, was connected by cobblestone roads built by the Incas (QhaPacñan). For them, you can go to other cities or places that made up the Inca state.

Shincal is the archaeological site with the largest number of services today. Recently restored and inaugurated, it has a reception to the visitor, an interpretation center and storage room, bathrooms and bathrooms for people with different capacities, a dining room, trails and rest spaces and a permanent guide service. 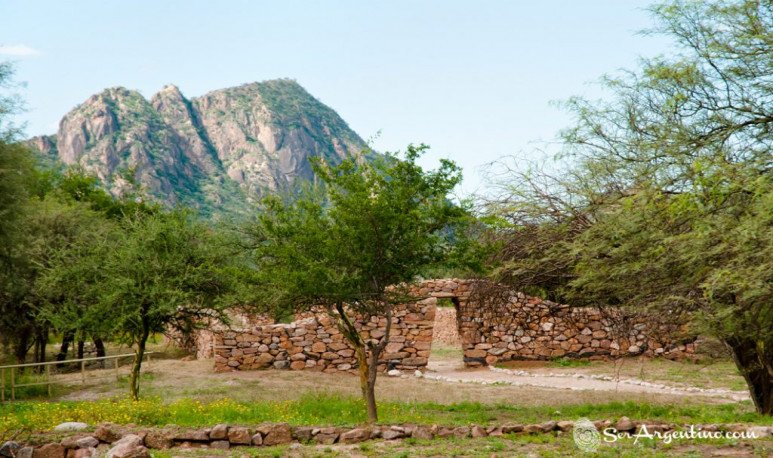 Tara Inti Island: the wild life of hot springs in its purest form