Home Travel Catamarca 3 data you did not know about Catamarca

Three facts that very few know about the province of Catamarca we tell you here for your next holiday in Argentina. 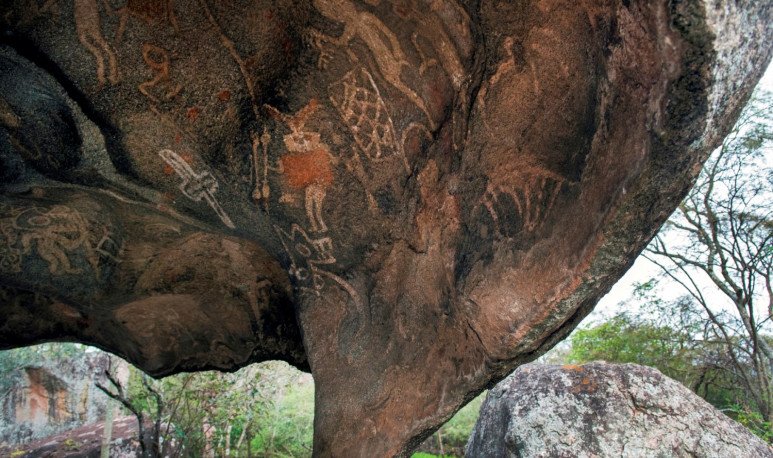 The so-called East Region, in the province of Catamarca, has particular characteristics as it is part of the forced road between  La Rioja  and Córdoba, a place of pause and replenishment of the travelers more than 400 years ago. For example, the town of El Recreo has its origin because it is Recreo de las Carretas. The entire area is characterized by its countless archaeological vestiges, handicrafts and regional products.

In several towns in eastern catamarqueño there are samples of rock art. Along the Sierra del Ancasti, especially on its eastern slope, there is a rich collection of pictographs. Different magical-religious manifestations with paintings and engravings on natural rock are preserved in caves and rock walls. The pictographs, mostly belonging to the culture of La Aguada, are made with white, black and red colors; and located in isolated sites, surrounded by a mountain rich in wildlife.

La Tunita, located in these mountains, stands out for the rock paintings on rocky eaves dating from 450 AD to 950 A.D. This archaeological site represents a worldview of the magical and mythical ordering.

It is considered the largest reservoir in Latin America, and was declared Provincial Archaeological Park. The cave of La Candelaria, also known as the cave of La Salamanca, has large dimensions and houses a large concentration of cave paintings in yellowish white, mostly attributed to a late phase of the same Culture, the first to inhabit these lands. The Eastern Region of Catamarca has several dikes where, in addition to enjoying the beauty of the landscape, it is possible to fish and in some cases do nautical activities and water sports. Sumampa, La Cañada, Collagasta, Motegasta and Ipizca is one of the most visited, where you can go kayaking, windsurfing and fishing.

Due to its strategic location on the road from La Rioja to Cordoba, this territory provided rest and resupply to travelers crossing the area. The most famous of them was Blessed Fray Mamerto Esquiú, Argentine bishop and politician. In 1883, returning from La Rioja to his bishopal seat in the province of Córdoba, he died in a humble ranch called Posta El Suncho, today converted into a place of pilgrimage and veneration.