Home Travel Buenos Aires Why should you visit Mar Chiquita

Why should you visit Mar Chiquita

In the province of Buenos Aires, this seaside resort is a natural paradise with unique characteristics. 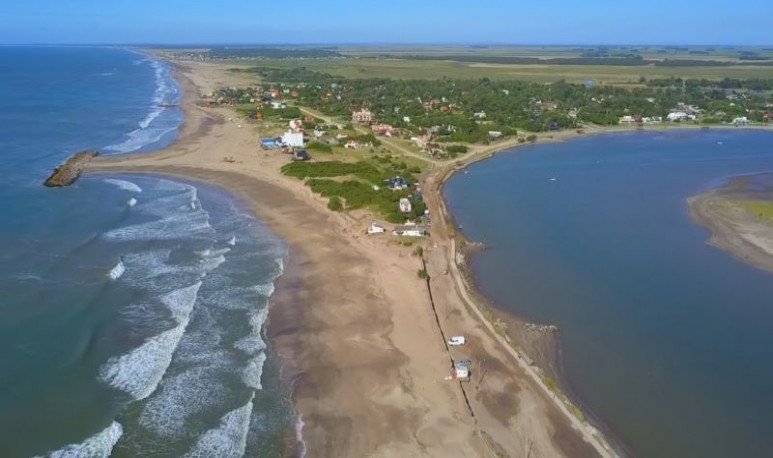 Mar Chiquita is a party, due to its configuration, full of landscapes, its spas with fresh and salty waters and the plain with Mediterranean localities. A perfect combo to enjoy water, gastronomy and tradition. Below, we offer you fundamental information about its varied attractions so that you can discover and want to visit them.

In the world there are only four places like this, it is the album of Balneario Parque Mar Chiquita, with a UNESCO declaration that certifies it. The place features huge dunes, deserted beaches, meadows, wetlands and streams. Everything forms a harmonious habitat that hosts one of the most varied and rich biodiversity in our country. The feature is that the Laguna de Mar Chiquita receives fresh water from the mainland and salt water from the sea. In this extension of flora and fauna there are 190 species of birds that with their colors and harmonies give cadence to the visitor's walk. 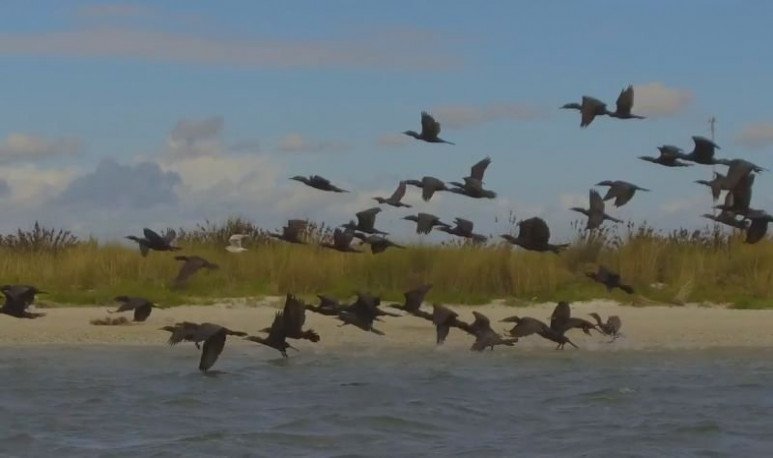 On the other hand, in the canyons of Camet Norte, on that recoiling cliff you can find traces of the geological past of the Buenos Aires coast. The towns of Mar de Cobo and Atlántida have Forest Reserves for hiking with the branches of the thick trees as a roof. Those circuits like La Caleta La Caliza can also be visited by bicycle.

Much more to see in Mar Chiquita

The Mar Chiquita party has traditional gaucha festivities, among which stand out the National Festival of Potrillo, in Coronel Vidal and the Costillar Festival in Vivoratá. These celebrations invite you to experience in your own flesh what the Buenos Aires gaucho lives. Understand about their culture and customs. Another destination to visit is General Piran, with wide and tree-lined streets, where the National Poultry Festival is held. 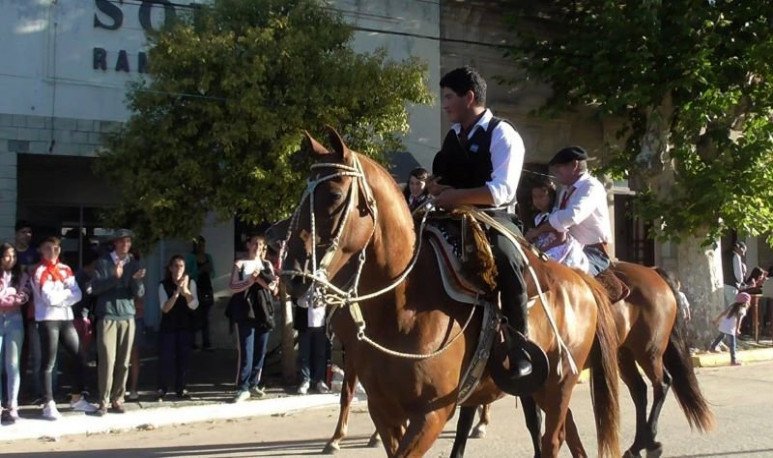 In Coronel Vidal you can see a pulperia from 1817. A living museum with the original counter with the classic grille that separated the pulpero from the customers. The walls are adobe bleached with lime and ground floor. The place was the stop of the carreros who were heading to the saladeros and, at the same time, the place where the gauchos shared stories after the rural tasks. Today the establishment is known by the name of the Esquina de Arguas in reference to the first pulpero. Recall that the term Corner was used by gauchaje to refer to a General Ramos Warehouse.

What is special about wine tourism in Entre Rios

5 restaurants in wineries in Salta to enjoy

4 restaurants in wineries in Valle de Uco to schedule

Easter in the City of Buenos Aires