Home Travel Buenos Aires What to do in La Plata

There's a lot to do in La Plata! We offer you information about the best attractions and activities that the beautiful capital of Buenos Aires has to offer. 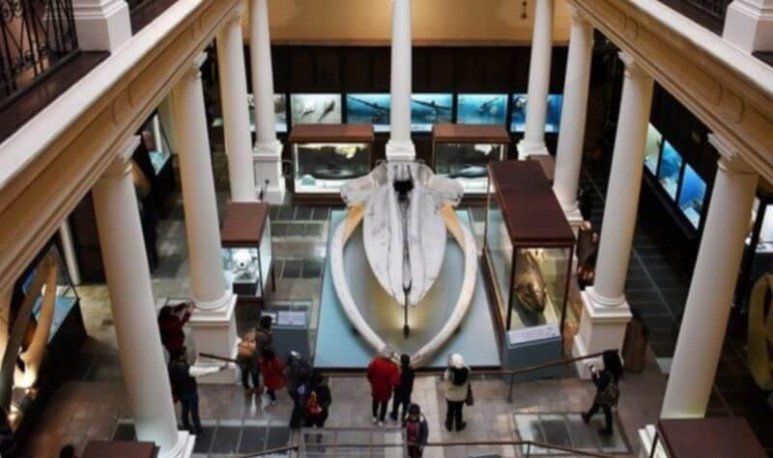 La Plata is the capital of the province of Buenos Aires is often nicknamed the city of Las Diagonales, or more rarely, the city of linden. It is next to very few cities in the world a city designed before it was built. In this note we tell you what you can visit in La Plata.

The Museum of Natural Sciences

It has a gigantic building, located on Paseo del Bosque, is neoclassical in style and decorated with pre-Columbian American motifs. Its construction began in 1884, two years after the founding of La Plata, and was inaugurated in November 1888. The building, declared a National Historical Monument, is 135 meters long, now houses 3 million fossils and relics, an amphitheater, opened in 1992, and a 58,000 volume library, which serves more than 400 university researchers.

The Republic of Children

It rose in record time (two years) and was considered the largest children's entrepreneurship in Latin America and the first theme park in America. A source of inspiration from other parks around the world like Disneyland in the city of Anaheim, California, after he was visited by Walt Disney. The Republic of Children, in turn, was inspired by the tales of Andersen and the brothers Grimm. Its projection and execution, with a mix of medieval, Islamic and European styles, was in charge of the architects Gallo, Lima and Cuenca. The most outstanding of his time.

MACLA is a museum of plastic arts opened in 1999, has an important collection of works of art. Its objective is to create a space where artists, researchers, students and the general public have the opportunity to meet, examine, consult and value contemporary Latin American plastic arts in particular. Its access is free and free. 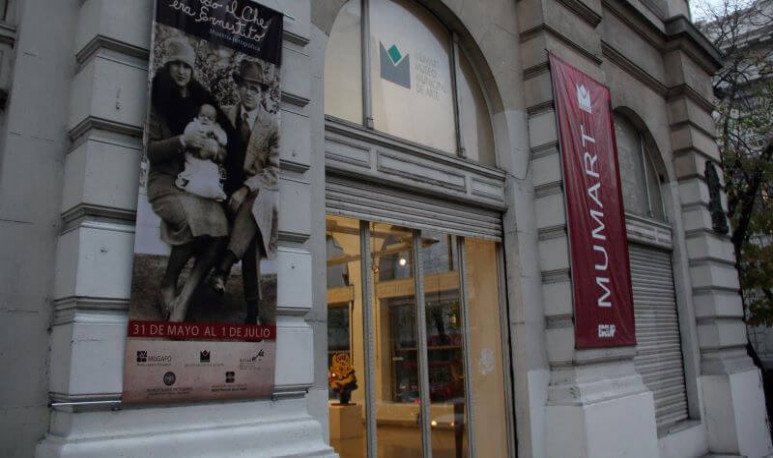 MUMART is located in the facilities of Pasaje Dardo Rocha Cultural Center, has works of art, mostly from Platense artists, which form an important artistic heritage. This building is one of the most beautiful of the city's founding times. It was originally a railway station of the provincial train and currently in addition to a cultural center, several units of the municipality operate. The activities within the museum were divided by levels. The most visited are on the ground floor where also works the Museum and Photo Gallery, a reading room, a restaurant called El Pasaje and a café called Café de las Artes are located on that floor. Its access is free and free for all public.

The Cathedral of La Plata is located under the name of the Immaculate Conception, is the 58th tallest church in the world. It has a Neo-Gothic style with Franco-Germanic slopes, the classic Latin cross plant houses 5 naves, a cruise and a large ambulatory. It is enough to stand in front of the façade so that the most genuine spirit of Christendom invades us. Its area is almost one hectare, it has a capacity for 7 thousand people, its measurements are 120 meters long by 76 wide and its towers rise to 112 meters.

10 temples to know in Buenos Aires

What to do in the Belgrano neighborhood

These are the treasures of Angualasto

The story behind the Monument to the Cid Campeador