The seaside resort of Buenos Aires awaits you with a number of different activities. 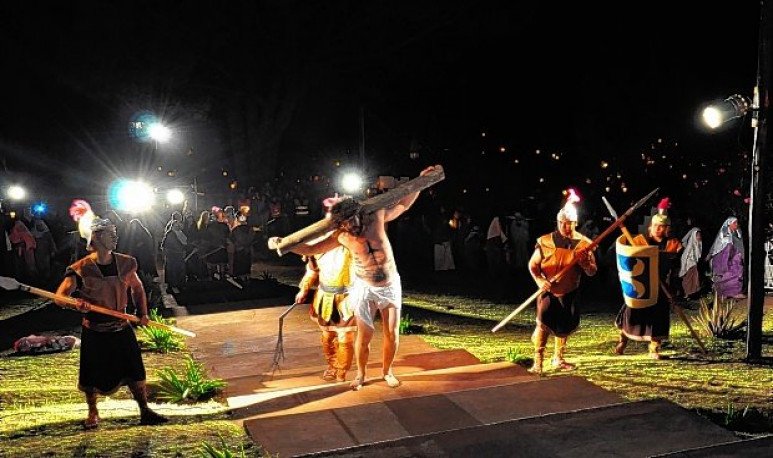 The seaside resort of Monte Hermoso, south of the province of Buenos Aires, awaits visitors for next Easter with a number of activities including a Living Via Crucis and a meeting of writers, reported from the local commune.
As part of the planned activities the traditional Via Crucis Viviente will be held on Friday 19 April from 19.30 at Calvario de Sauce Grande, in which it will have more than 80 actors on stage.
From the commune it was reported that “on Saturday, from 21.30, the Paschal Lamb will be held by the Spanish Association of Monte Hermoso in the premises of the Plaza Parque General San Martín”.
“ In addition, from 18 to 21 April and for the second consecutive year, the national gathering of writers “The moon with trigger” will be held at different points of the spa,” they added.
During Easter, tourists can also enjoy the beaches, visit Paseo del Pinar, Sauce Grande Lagoon and Recalada lighthouse, among other attractions.