On the way to the La Costa game you cross two places with stories that deserve to be heard. 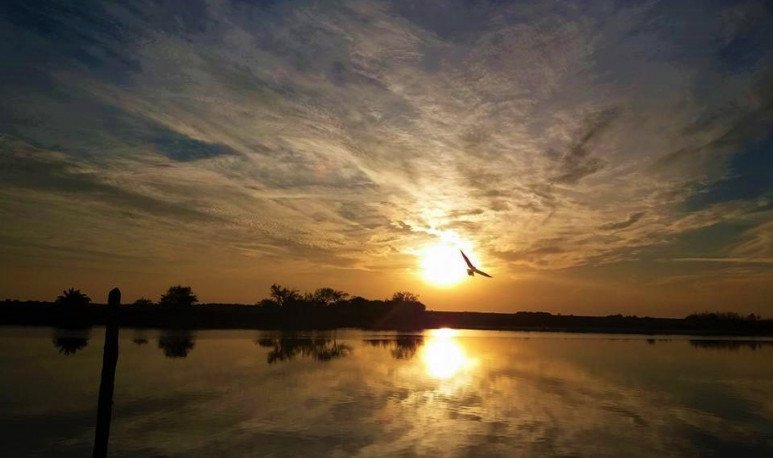 Legendary lands where the legends of creoles and natives swarm together with old manzanzas helmets. Fictions such as the wild stallion with tordillo fur, which could never be caught by the locals or stories about the mythical payador Santos Vega, whose proses could never be overcome. Beyond their narratives, the riches of their environment facilitated the creation of reserves so dissimilar and unknown that they attract to a tour of the Pagos del Tuyú. 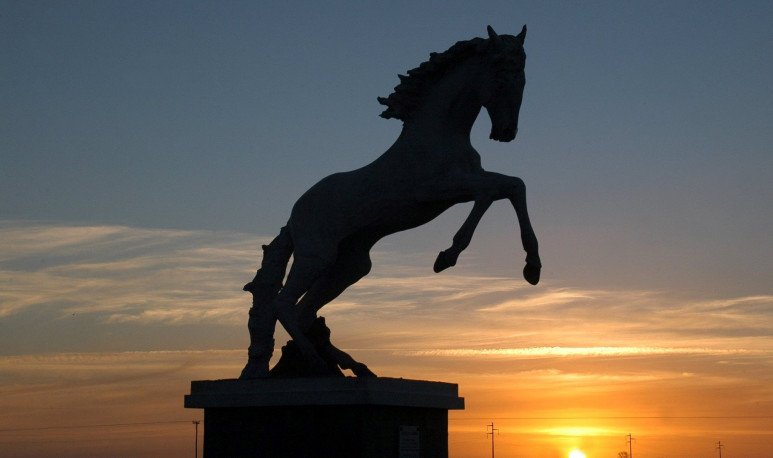 The plains located south of the Salado River were the domain of the natives until, in 1740, the Jesuits were installed in order to extend and effect the conversion of the Pampas. In 1814, the first stable settlers arrived, including the Roses and Anchorena. According to legend, the name comes from a wild horse with tordillo fur that could never be caught by the locals. The sculpture of the indomitable animal welcomes visitors at the entrance to its head city, General Conesa.

In its jurisdiction, participated with the Castelli party, is the Samborombón Bay Integral Nature Reserve. The large number of crabs has given it the name of crabs. Watercourses are important. It is a spawning area for certain migratory marine fish, of commercial and sporting value: smooth, corvines, sea silvery and also a refuge for the Venado de las Pampas and a concentration center for migratory birds.

The region where Payador Santos Vega was famous figure, every year, in March, it celebrates its National Festival that commemorates the gaucho, becoming without a doubt the most important cultural tourist event in the district.

Another important feature is its biodiversity leading to the creation of the first National Park in the province of Buenos Aires, called “Campos del Tuyú”, where the Deer of the Pampas is protected.

The Lavallense Black Cakes Festival is celebrated in June in its homonymous capital. They say whoever tests them won't be able to stop coming back for them. In the centre of the village stands out the Parish of Our Lady of Merced, the Regional Museum Santos Vega and the Port of General Lavalle.

Neighbors say there is nothing more wonderful in this land than watching the sunset in front of the Ria, with mate and the famous black pancakes of the payment. We'll have to try it.