The extent of the province of Buenos Aires and its toponymy give it natural spaces worth knowing on a weekend getaway. 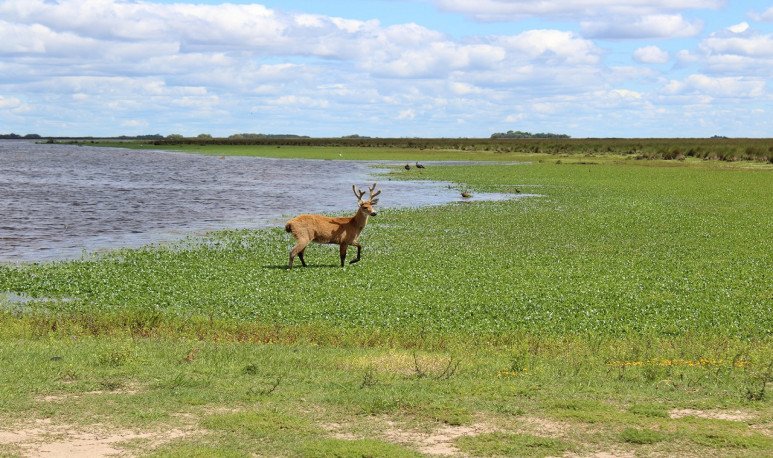 The environment of the province of Buenos Aires has been blessed by creation. In the most populated state of Argentina, the beauty and diversity of the diverse regions become a significant and wonderful biodiversity registered throughout the world.

The Buenos Aires territory has two National Parks, did you know that fact? One is located in the municipality of General Lavalle, land of Santos Vega, the other in Campana. They are both part of the Ramsar Sites Network where global wetlands deserve attention and care are registered. 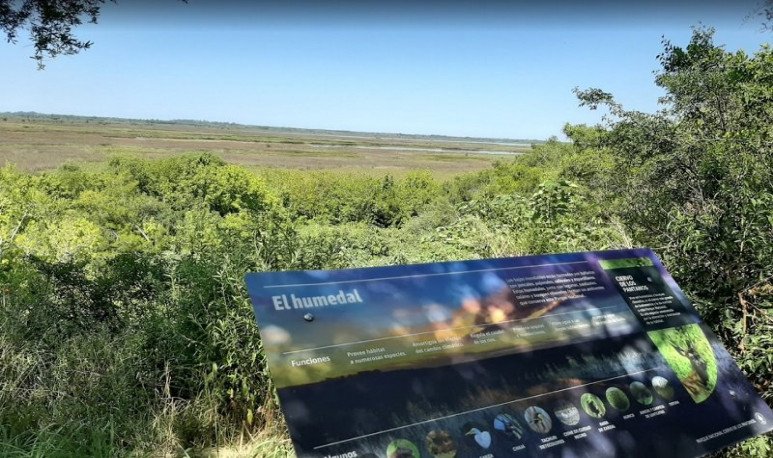 The Ciervo de los Pantanos National Park is located between the Pan American Highway (RN9) and Paraná de las Palmas, very close to the port of Campana, in the northeast provincial. Its area exceeds 5500 hectares, and its biome is representative of the Delta ecoregions and islands of Paraná, Pampa and Espinal.

This Ramsar Site, as such, favors the accumulation and sanitation of water consumed nearby, after purification. In addition, it moderates the climate, is a refuge for local natural and cultural diversity.

The name of this National Park is due to the largest terrestrial mammal in the province that inhabits that area. The deer from the marshes is endangered and has therefore been declared a natural monument of Buenos Aires, a fact that does not prevent poaching.

The place hosts almost 300 species of birds, among which are varieties of ducks, cowls, beach chorlos and federal. Also 44 mammals, the coipo, the wild cat, the river lobito and the pampas gray fox are the most abound. To them are added 22 amphibians, 17 reptiles and 46 species of fish such as tarariras, catfish and mojarras.

The fauna heritage is linked to high grasslands and plants such as foxtail and arrows, while in the ravine you can see natural forests of talas, accompanied by willow, ombúes and shins.

The Ciervo de los Pantanos National Park, in addition to all amenities, offers visitors four trails to travel, three of them self-guided. They are the “Recovering the Our”, “Stories of the Grassland”, “Guardians of the Barranca” and the “Laguna Grande” tour that must be done with a specialist.

They will also get to know the Native Tree Nursery in which there are talas, ceibos and ombúes.

From Buenos Aires, by RN 9 (Panamericana) to the town of Romulo Otamendi (between Escobar and Campana, at km 67.5). After going 2 km along the main street you reach the entrance of the Park.

It can also be reached by bus (services between Once and Zárate de Chevallier leave at km 67.5 of the Pan American route) and railway (Mitre line to Otamendi station, with transfer at Villa Ballester). From Campana, regular service of collectives. 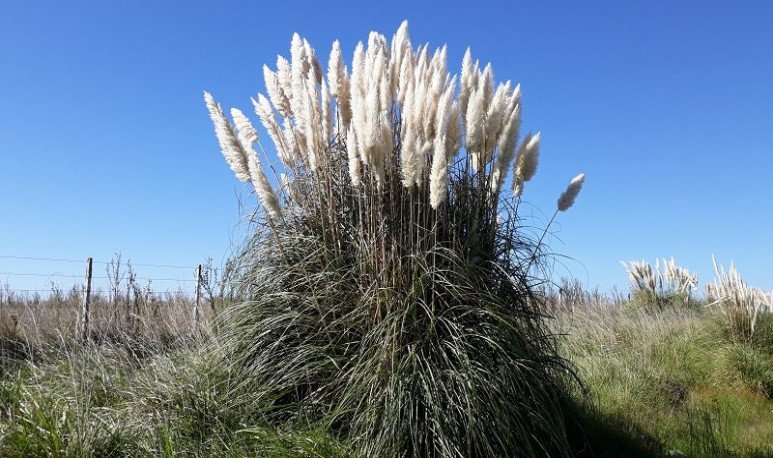 The Campos del Tuyú National Park is located in General Lavalle, on the Ria de Ajó and has an area of more than three thousand hectares belonging to the Pampa ecoregion.

It was the first National Park in the province of Buenos Aires since in 2009 the lands donated by the Silvestre Argentina Foundation reached that category by law.

It is a key site for migratory birds in the south of the country that, on their journey from one hemisphere to another, stop to feed as there is a significant amount of food on the large areas of the beach.

Another feature is that much of its extension is crossed by tide channels and twice a day the park stays underwater. In addition, there are large areas of crabs, a species that is characterized by eating everything, they are decomposers of matter.

In  Campos del Tuyú  there are 200 species of birds among the most viewed are common rhea, gulls, herons and gallarets. The estuary is optimal for fishing by the mixture of waters and we find 45 varieties of fish, the most coveted being the blonde and black corvina. There are also 30 types of mammals, from sea lions, through weasels to the pampas gray fox. Reptiles do not escape the account, 10 species were censored among them large or cross yararás and some snakes and seven types of amphibians such as the Creole Frog and the Common Toad.

Specialists assure that it is one of the few places that is intact the pampas grassland. National Parks are spaces for preservation, conservation and is a way to know and become aware of the natural and native wealth of the province.

From Buenos Aires and La Plata, by RP 2, RP 63 and RP 11 to General Lavalle (293 km and 233 km, respectively). This last town will be the starting point for guided excursions to the Park, both terrestrial and nautical.