We present a plan to live that will immerse you in three towns in the province of Buenos Aires with a special charm. 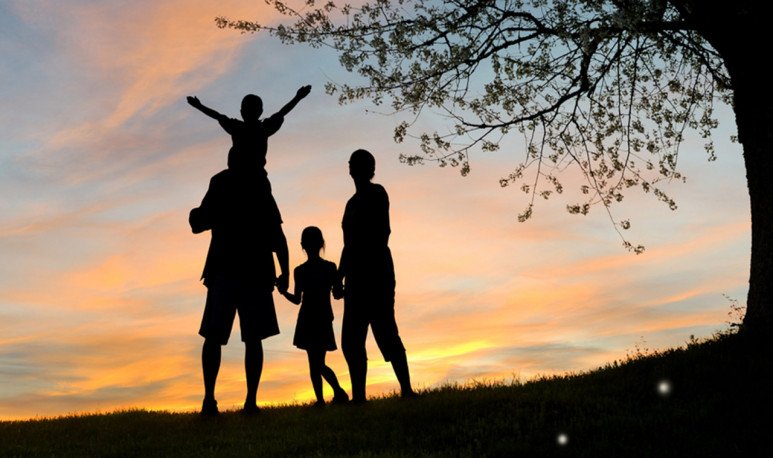 The province of Buenos Aires has many well-known attractions, such as the mountains, the  Atlantic Coast , the riverside areas or the big cities, but the tourist potential of the Buenos Aires territory does not culminate there, it is inland.

There are less popular places, although equally picturesque and attractive to visit in the largest populated province of the country. They are small villages scattered around the so-called humid pampa, they have their own charm and unique proposals to enjoy weekends with the family. And a few kilometers from the city of Buenos Aires.

With the magic of a place that seems stagnant in time, Carlos Keen is a village located 83 kilometers from the City of Buenos Aires, which retains the characteristics of its foundation in 1879. This small town, with a little over 500 inhabitants, grew at the pace of the construction of the Luján-Pergamino railway branch. It highlights a varied gastronomic offer, including exquisite Creole dishes and organic food.

On the premises of the station is the “Carlos Keen Cultural and Tourist Centre”, another must-see, where the Sun Festival takes place every year. During the event, organized by artisans, you can enjoy the regional fair and participate in the fire pit with burning dreams and wishes at the end of the afternoon.

There is also the chapel San Carlos Borromeo, built more than 100 years ago. On November 4, the whole village celebrates its Patron Festival.

For those who want to enjoy rural tourism Carlos Keen has the Estancia Rosada. A genuine historic quarter of the 19th century, an old military barracks that formed part of the Corrales de Luján, the last point of supply of the so-called Campaign of the Desert.

It has a beautiful and attractive colonial-Italian style infrastructure, with a park with old forest and a lagoon.

Uribelarrea and the passion for ours 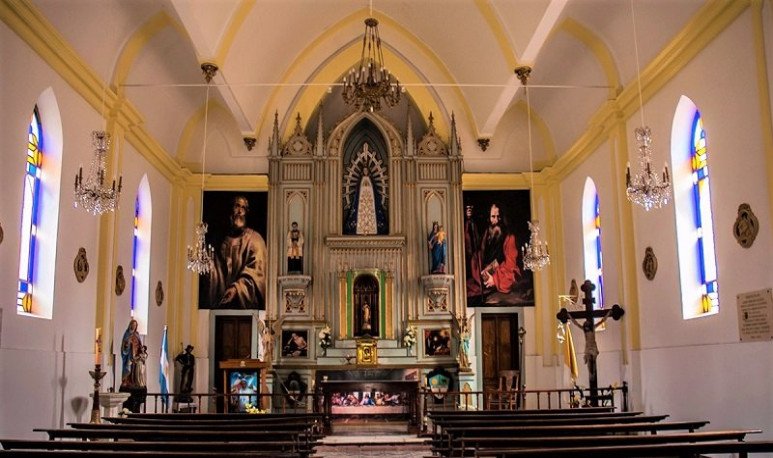 Just an hour from the city of Buenos Aires is Uribe (as the neighbors say), a town in the Cañuelas party founded in 1890 and inhabited by almost 1300 people. The village had its moment of glory in the 1930s, in the shadow of the boom of milk production. The small streets, the centuries-old brick houses and the rural landscape have turned Uribelarrea into a dream village.

The traveler can enjoy an exquisite variety of regional products and the best artisanal mince and visit the “Leopoldo Rizzi” museum of machines and tools and the “Ignacio Marcos” railway archive. Another must be the Don Bosco Salesian Agricultural Technical School, was the first school dedicated to teaching and livestock farming in our country. It is an ideal place to buy food made by students.

In front of Plaza Centenario is the chapel Nuestra Señora de Luján. A neo-Gothic temple opened in 1890. Inside they keep the original stained glass windows and some additions from 1996 when Alan Parker arrived in Uribe, to shoot scenes from the film “Evita”.

The village is full of visitors in October when the “Provincial Festival of Picada and Beer” is celebrated.

If we talk about gastronomy Tomás Jofré is the place

Tomás Jofré, in the Mercedes party, is a small village of 200 inhabitants located on the RP 42, about 100 kilometers from the City of Buenos Aires. Founded in 1911, his real name is Jorge Born, but later adopted the mote of the railway station.

Roasts, homemade chacinados, including the famous mercedino salame, cheeses, pasta and typical desserts, are some of the dishes that can be enjoyed on site. More than a hundred artisans exhibit their productions on the main square, and in the afternoon, the Sulky walk and folklore shows are the main attraction. In addition, every year the popular festival of the “Country Cookie” is held.

For those who love equestrian activity, the offer is offered by La Tarde Polo Club. This property offers a variety of options, ranging from Polo Day to accommodation. Accommodation is offered in 12 cabins located in front of the polo courts with excellent views of the landscape. Each room has double or twin beds, a living room, en suite bathroom, kettle and minibar, daily housekeeping and complimentary laundry.

The province of Buenos Aires and its wide tourist offer offers in these three charming villages a few kilometers from the City Porteña a place of leisure, tranquillity, open air and gastronomy.

A Pampean town that doesn't believe in tango or football

Mercedes, a relic in the center of Corrientes