Los Toldos, head of General Viamonte's party, is a city of distinctive and different attractions. 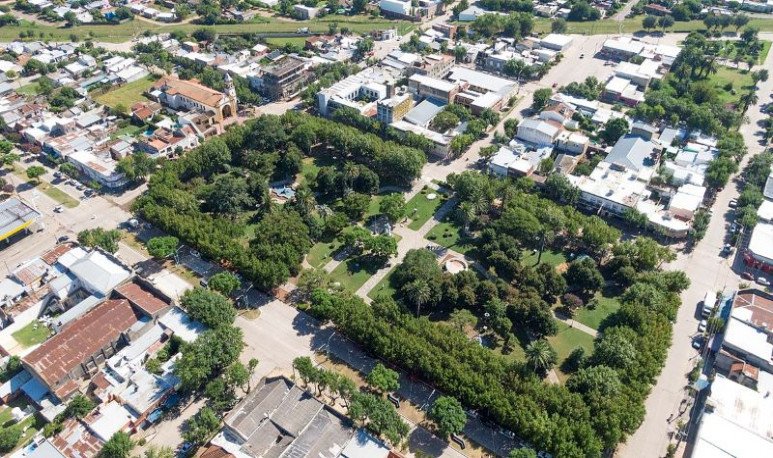 Los Toldos  is a city in the north center of the province of Buenos Aires, the head of General Viamonte's party, originated in the Mapuche Toldería installed by the lonco Ignacio Coliqueo in the second half of the nineteenth century. A lot of time has passed since then and an important character in Argentine history also toured its streets. That's why we recommend you to visit Los Toldos a city, 290  kilometers from  the City of Buenos Aires, where the  Casa Museo de Eva Perón , the Mapuche community with its yarns and the production of gouda cheese converge in this Buenos Aires destination that seduces native and foreign visitors.

This is the motto of the Casa Museo de Eva Perón. This is because many people arrive because everyone wants to know the space in which  Evita  traveled her childhood, for some it is an almost mystical or sacred experience.

This institution, which reopened its doors in May 2019 and inaugurated the new museum complex, seeks to interpel those who visit it more from the emotional than from the rational or the hard historical data.

There are different personal objects that belonged to that woman in Argentina's political reference. The most iconic is the sewing machine used by Juana Ibarguren, mother of Eva, to work and sustain the food of her five children. An image that always inspired Evita, who, through her foundation, gave those machines to the women of the humble sectors.

Another important document that can be seen in the museum is the letter that Juan Domingo Perón sent to Eva while she was detained on  Martín García Island . In it, among other things, he proposes marriage and tells him that when he was released they will retire to live together in a farm in the Chubut. The letter is dated October 14, 1945, three days before the workers took the  Plaza de Mayo  in the historic milestone that would mark the beginning of Peronism.

The vast majority of visitors are from the province of  Buenos Aires  and the capital of Argentina but a large number arrive from the outside, attracted by the emblematic figure.

As the years passed the figure of Evita became an unavoidable reference for Los Toldos.

Mapuches share with local inhabitants their worldview about life and the world. One of the ways to do this is through the symbology they embody in their yarns.

In this destination there is the  Kawin Mapuche  or Mapuche Festival, whose protagonist is the handcrafted fabric. During the celebration there are courses and seminars on ancestral techniques to make ponchos, girdles and paths.

You can also enjoy guided tours organized by Lisandro Coliceo, and visit the loom and spinning workshop “Kume Lalen”, in the cultural house “ Ruka Kimun ”.

General Viamonte is the birthplace of gouda cheese. In 1949 the  Doeswijk family  arrived in the country from Holland and, after working on different drums, managed to buy a portion of land in Los Toldos and start their own venture.

The Doeswijk brought memories, desires, hopes and the recipe for cheese named after a Dutch city. The formula for producing this product crossed the Atlantic Ocean and several generations of the family. 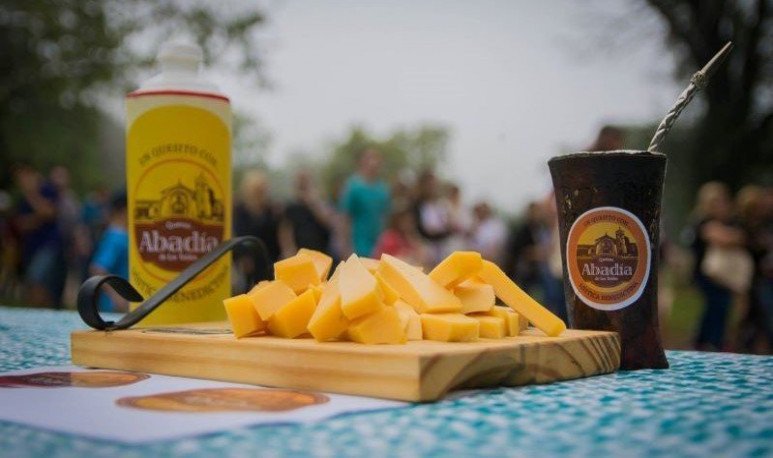 In 1953 the Dutch family began with the manufacture of cheeses, then did the Swiss religious and long after several of their descendants rode tambos in the region.

The tradition and millennial recipe that came to this Buenos Aires destination made one of the must-see attractions is the tour of cheese factories where you can taste exquisite varieties, know the process of elaboration and then take one to enjoy at home.

Since 2016, through the  Cheese Festival , this tourist municipality began to show its wide dairy tradition. During the fair you can find different styles of cheeses, preserves, sweets, honey, bakery, craft beer and live cooking classes.

Three distinct attractions that reflect the cultural diversity of this region of the province of Buenos Aires.

What to visit in San Nicolás in 3 days