The true story of Villa Ocampo

Villa Ocampo is the former home of Victoria Ocampo, one of Argentina's most important cultural figures, founder and director of the magazine Sur. 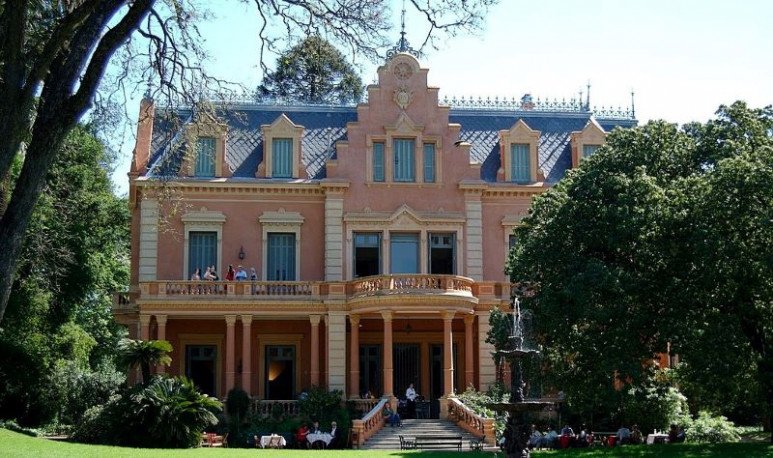 Villa Ocampo is located on Elortondo Street 1837, in the town of Beccar, north of Gran Buenos Aires. It was the summer residence of the Ocampo family since the end of the 19th century. Between 1941 and 1979, he was the permanent home of writer Victoria Ocampo. She donated it, with usufruct in life, to UNESCO in 1973. In 1997 it was declared a National Historical Monument. Recently the Villa received the blue shield of the UNESCO Convention in The Hague. At that event, the mansion began to be part of the 22 world sites of great cultural heritage protected in the event of armed conflict.

What is Villa Ocampo? 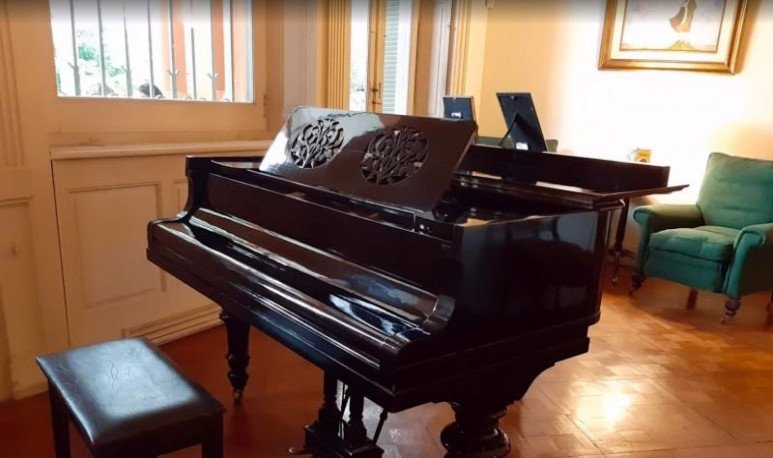 Villa Ocampo is a representative cultural site that brought together some of the most transcendental intellectuals and thinkers of the last century. Today, it is converted into a museum house, home of a unique project in the region. The Villa is a necessary space to reconstruct part of the cultural history of our country. From the international body they consider it a real laboratory of ideas, as it aims to contribute and promote the exchange of knowledge, debate and reflection. The UNESCO Villa Ocampo Observatory, so called, makes it possible to strengthen dialogue and cooperation in respect of cultural diversity.

Turned into a culture house, Villa Ocampo was the residence, as we said, of the Argentine writer who hosted great figures of universal culture such as André Malraux, Igor Stravinski, Albert Camus and Rabindranath Tagore. But the founder of the magazine Sur, a beacon of the intelligentsia of the time that brought together figures such as Jorge Luis Borges, Alfonso Reyes or José Ortega y Gasset, was also a staunch opposition to the Peronist government, who came to arrest her for almost a month in a women's prison in 1953. It was in this context that the writer decided in 1973, six years before her death, to donate the property of the town to Unesco and keep it under the protection of “the backlash of political swings”. But the decision was not antojadiza Ocampo and Unesco always had close cooperation in which there were strong personal ties between the founder of Sur and the men and women who joined the Organization. 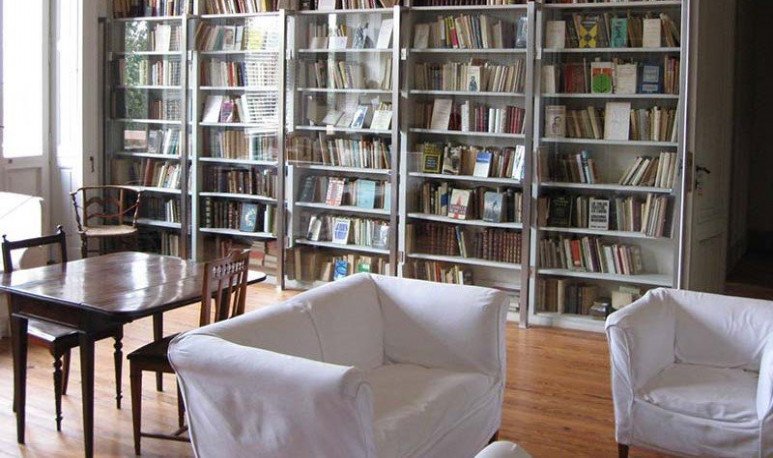 It is a space that brings together the archive and personal library of the writer as well as the journal and editorial Sur. Elements needed to perceive Latin America's intellectual progress in that century. The space is open to local and international researchers. It also develops editorial and exhibition projects that promote the dissemination and production of knowledge linked to the intellectual circle gathered in the South.

Villa Ocampo's garden was projected, like the house, in the last decade of the 19th century. Its design was in charge of Engineer Manuel Ocampo, Victoria's father. Originally, the garden of this summer house was even more extensive than today. At present the entire architectural complex has an area of 11,000 square meters.

Timetables in this new normal:

Friday from 12:30 to 19:00. Saturdays, Sundays and holidays from 10:00 to 20:00. To enter Villa Ocampo it is necessary to book a ticket at: asociaciacionamigosdevillaocampo.org.ar.

Why did the first ladies of the G20 meet in Villa Ocampo?