Did you know that Argentina and Uruguay have a dry border that is also a tourist attraction pole? Find out where it is by reading this note. 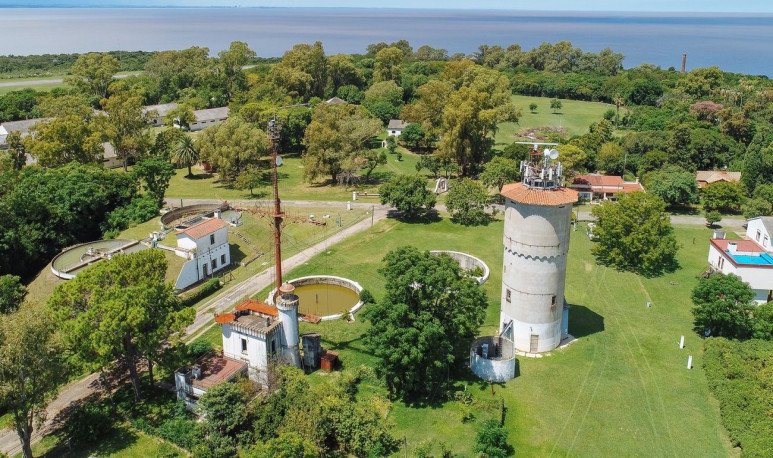 An excellent way to celebrate nature is to know the native fauna and flora, learn to take care of and enjoy it, explore parks, baths, deltas and rivers. In the province of Buenos Aires there are two very accessible destinations that have all this and more.

Martín Garcia Island and the pleasure of “living in a paradise”

Just 40 kilometers from the north coast of Buenos Aires lies paradise. This is how its residents describe Martín García Island, which, in addition to captivating by its flora and fauna, brings together attractions of different kinds for tourists.

Martín García Island was discovered during the expedition of Juan Díaz de Solís in 1516. It owes its name to the dispenser of the expedition, Martín García, who died on board and his body was buried on the island.

When the Viceroyalty of Rio de la Plata was created, the first viceroy, Pedro de Cevallos, fortified it and converted it into a military garrison. One place to visit is the  Isla Martín García Prison , an old prison that operated between 1755 and 1962, where three Argentine presidents were detained: Hipólito Yrigoyen, Juan Domingo Perón and Arturo Frondizi.

With its 168 hectares and a population of approximately 200 inhabitants, Martín García is the only dry border between Argentina and Uruguay. In the 1980s, alluvial sediment trawl merged Martín García Island and the Uruguayan islet Timoteo Domínguez. Eight years later, the notes of the protocol on the demarcation of the boundary between the islands Martín García and Timoteo Domínguez were signed at the Argentine Foreign Ministry Dante Caputo and his Uruguayan counterpart Luis Tassano neighborhoods. This small border section constitutes the only land border between the two countries.

After marches and counter-marches on 7 April 1998, the province declared it a multi-use nature reserve.

The predominant biomes are the gallery forest where ceibo and criollo laurel abound, the spinal or dry mountain with its spins, cardones and lapachillos, the “arenal” populated with coronillos and the beaches with reeds.

These conditions, far from noise and pollution, became the ideal environment for the agroecological venture that Facundo Baraldo Martinez decided to develop, who lived on the island eight years ago and understands that his present and future will continue there.

He assures that living there is an experience that connects the body with the rhythm of the seasons and the river. The young man uses natural techniques for pest control and restored a house where he created a garden of 200 square meters. Bio-inputs made with local plants and the planting of aromatic scare away the organisms that bring pests.

His project is to become the supplier of fruit and vegetable inputs on the island as they run out of vegetables, fruits and vegetables when transport cannot arrive due to climatic issues. 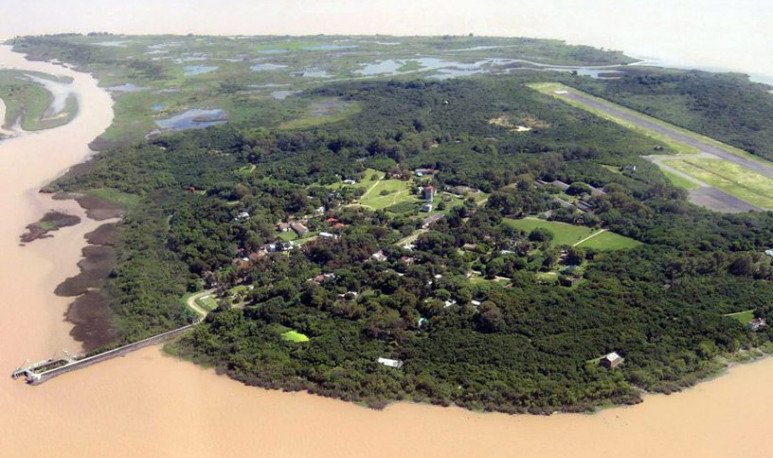 Living in a paradise

Mabel La Torre is a canned producer and although its main income is subject to the tourist movement, it also has its resident customers on the island.

Daughter of locals, she set up residence three years ago. I work in a dining room and then he set up his own venture. Thanks to the success achieved, it produces homemade jams, sweets and pickles.

Mabel claims, who asks, assures that with his daughter he lives in paradise.