Home Travel Buenos Aires The house of the Father of Democracy

In the city of Chascomús it is possible to visit what was Raúl Alfonsín's residence. 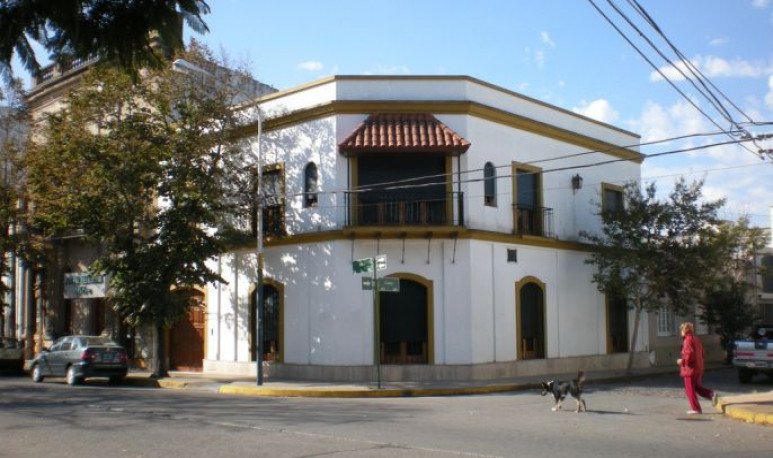 Sometimes places are not just places: they also enclose the essence of the people who passed through them. Getting closer to know the places where  great personalities  of our  history  lived allows us to know them a little better, step on the ground they stepped on and perceive them melted in their surroundings. In the city of  Chascomús  (Buenos Aires), it is possible to visit the home of a man fundamental to our democracy:  Raúl Alfonsín.

Alfonsín  is considered by many the Father of Democracy  , for having been the first constitutional president  to come to power after the military dictatorship. He was born in  Chascomús  and grew up there, but never stopped returning to his city, where everyone remembers him very fondly.

On the corner of  Mitre and Crámer Street,  right in front of the Deliberative Council — where he began his political career — is what was his home. Architect Ricardo Calderón was in charge of refurbished and its two floors keep, like all the houses in the historic center of  Chascomús , the  colonial style that the famous Plaza de la Independencia possesses.

Those who are close to this beautiful city we recommend that they take a moment to know this residence that has a lot to do with our current  history  and with one of the men who made politics its raison d'être.