The Cathedral of the city of La Plata is a monumental work. All his secrets are kept in this museum. 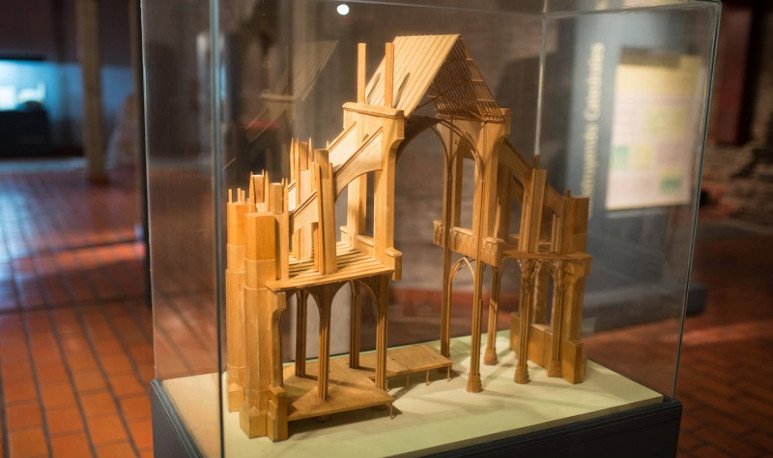 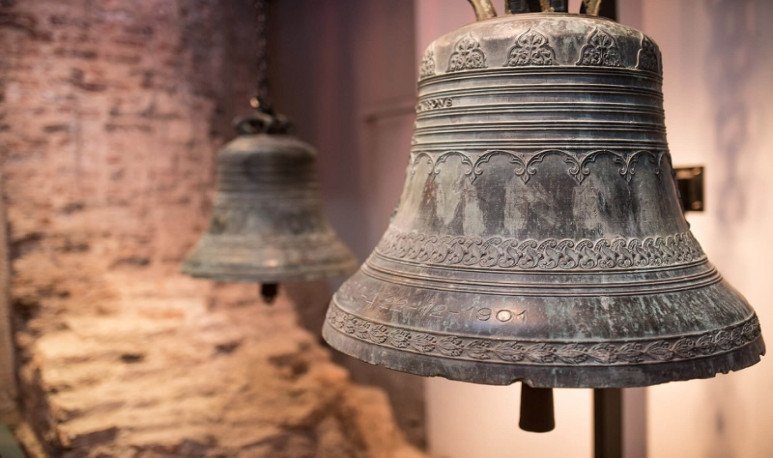 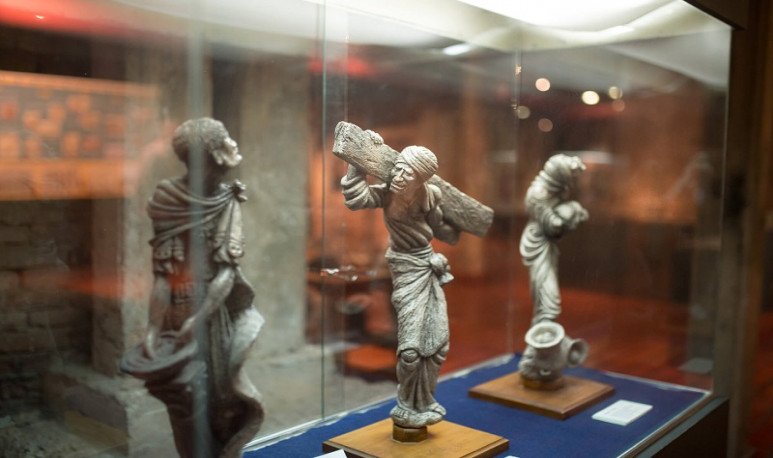 The  Fundación de la Catedral de La Plata  inaugurated a virtual exhibition “María en el Arte” in the Cathedral Museum. We share with you the tour.

Rooms of the Cathedral Museum

The rooms of the Cathedral Museum are two, called Miguel Omelusik and Archbishop Carlos Galán. The first pays tribute to those who, over the years, built the temple. The second focuses on the religious.

The different techniques and safety criteria used are shown, by means of objects, photographs, tools. And of course the life stories and the anecdotes.

Liturgy and Catholic worship:  here you can see all the religious clothing that was worn before the Second Vatican Council, the sacred books written in Latin, as well as the sacred vessels and relics of the Saints.

Chapel of Nuestra Señora de los Dolores:  this space was provisionally built inside the Cathedral of La Plata  when it was unfinished. Recall that the temple was inaugurated in this way on the centenary of the city. The chapel operated from 1901 to 1932, when it was demolished to begin the trades in the Main Temple. You can see photographs and plans of that Chapel, also the images and the console of the organ that belonged to it.

History of the Archdiocese: here is an explanation of the importance of the Cathedral as mother and head of the other churches of the diocese. Similarly, the figure of bishops as successors to the apostles is highlighted.

Gothic and Neo-Gothic in the Cathedral Museum

This space refers to the chronology of the construction of the major temple. In addition, architectural features are described. Pedro Benoit is the author of the project. In his memoirs he refers to why he performed it in Neo-Gothic style. According to the “Gothic is purely Christian”.

In addition, reference is made to the similarities and differences between the different medieval techniques compared to those of the late nineteenth century, when the construction of the Cathedral of La Plata began.

The floor and cutting models perform educational functions, as they allow the entire building to be apprehended with its construction components. It has typhlological models, specific for  non-sighted  and visually impaired.

In this space you can see the work of the artists and craftsmen who participated in the construction of the Cathedral. The tour covers all expressions:

The wood.It pays tribute to Tyrolean Leo Moroder, brothers Leo, Vigil and Augusto Mahlknecht and Miguel Schenk .  All from the cabinetmaker family. They were in charge of making the images of the Cathedral, such as the stalls of the Choir of Canons, the Archbishopric Throne and all the Confessionaries.

The glass.The work of German and French vitralists with Old and New Testaments themes is highlighted in the lower side windows and the apse .

The stone.It alludes to the work of sculptors in the images of the Apostles and Evangelists, located in the lantern of the central tower, covering pillars, tracery of windows, capitals, construction of floors, sarcophagi, altars, pedestals and filigree of the trascoro and trasaltar .

The latter room lists all the restoration work carried out from 1995 to 1999. The construction of the missing towers is included.

In this space you can also see the old metal structure of the cross, located on the lantern. Also ornamental pieces that were replaced by the high degree of deterioration. Elements removed for study and reinforcement of the foundations, in order to raise the missing main towers.

You can see models of ornaments that were designed from the Pampean fauna and flora. As well as the eardrums and sculptures, with American features and clothing, reaffirm the meaning of “Las Pampas Cathedral”.

The wooden box contains the molds of the shields used for the nomination of the twenty-five Venetian bells, emptied in bronze that make up the chime, placed in the Tower of Mary. All this makes the Museo de la Catedral de  La Plata  a must-see on your next trip to that city.