Tres Arroyos, a quiet and unique match of the province of Buenos Aires, full of cultural richness and the beauty and extension of its beaches. 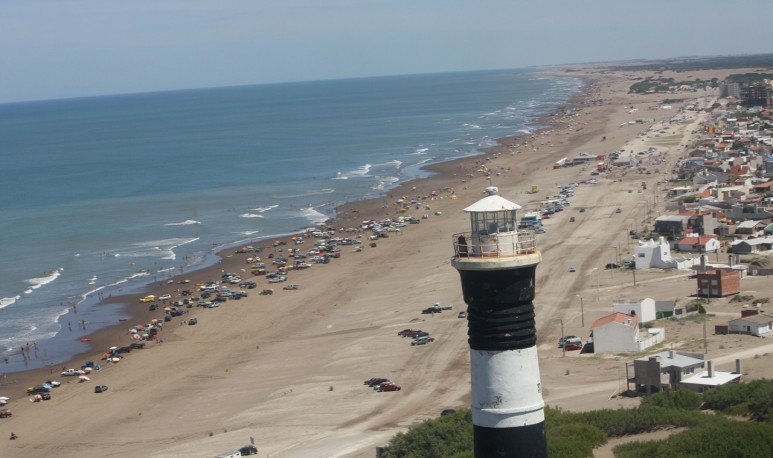 Sky, sea and earth, nothing else is needed. He wants to reach on foot and discover every place through the eyes of a tourist. On the way to the south of the province is located Tres Arroyos, a quiet and unique village, full of cultural wealth and the beauty and extension of its beaches. We invite you to know a perfect destination to visit this town in the province of Buenos Aires.

Its name is due to the confluence of the Seco, Medio and Orellano streams, which flow into the Claromecó stream, whose waters drain directly into the Atlantic Ocean and flow throughout the region until converging on the coast. With the architectural style of the late nineteenth century, the buildings of their historical heritage impose their beauty on the main streets of the city.

The cultural heritage is nourished by museums such as Mulazzi and MUBATA (Museum of Fine Arts in Tres Arroyos). The first is clearly historical, with an authentic and archaeological exhibition recognized nationally, with fossil remains found in Arroyo Seco. The second is recorded by his career in artistic exhibitions, showing a first level of both local and national artists.

Its  beaches : Claromecó, Reta and Orense

Spacious and optimal for fishing, the beaches of the region of Tres Arroyos are wild paradises of dunes clinging to the green of the forest. Here the sun takes longer to say goodbye than on the other coasts, the shade takes to arrive and the holiday guests can extend their stay in front of the sea.

Maybe Reta is the least known of the three. This spa represents a place where, calm and permanent delight of nature makes it unique. As happens in many places on the Atlantic coast of Buenos Aires, the medanes separate the sea from the city. But here the particularity is in the Submedanal Tunnel, which allows the passage to the beach below the dunes. Another interesting natural is La Boca. In that way, the mouth of the Quequén Salado River is called to the ocean, a flattering stage for rejoicing and rejoicing. 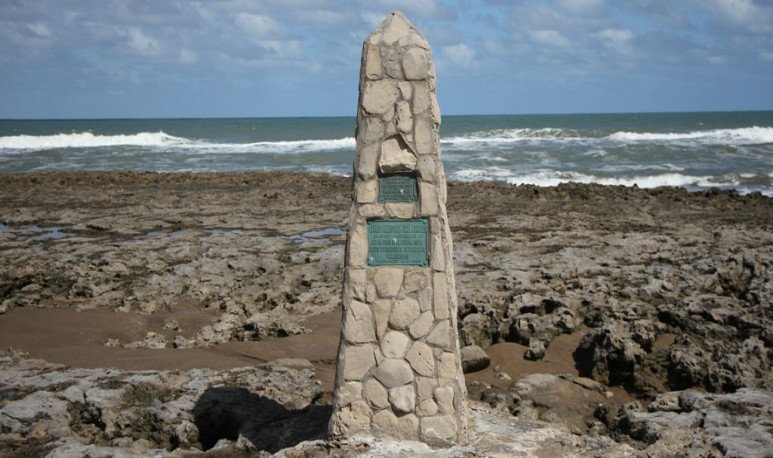 Two interesting places in Tres Arroyos are Christian's Salto and Dutch Mill. The first is a monolith reminiscent of a fisherman who became legend thanks to his hermit way of life, having escaped from the ship he was carrying prisoners during his passage through Claromecó. The second is a typical Dutch building, whose spirit represents a refuge for the first immigrants of this community who settled in Tres Arroyos and passed on their customs from generation to generation.

Mercedes, a relic in the center of Corrientes