We invite you to discover two twinned destinations for having defended, at different historical times, Argentine sovereignty. 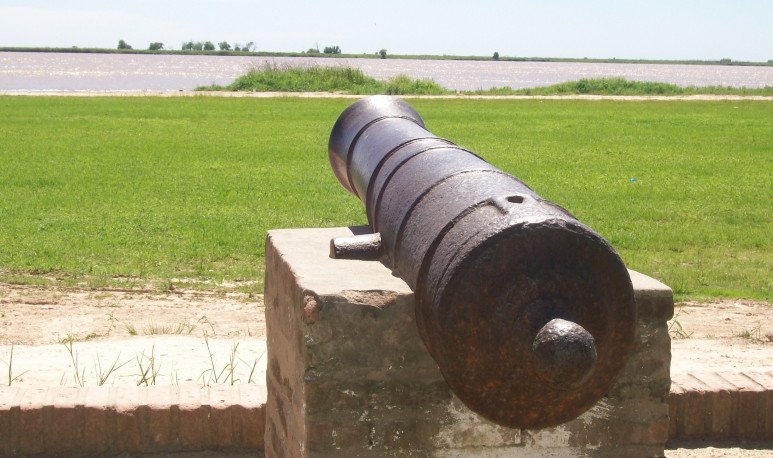 Throughout history, Argentina several times had to endure attempts at invasion. Attempts that were in response a patriotic defense, in many cases inferiority of conditions. The province of Buenos Aires suffered three such attacks. Strangely for a long time in the history books only featured the two defenses of the metropolis against British invaders forces. We tell you two lands located in the North and South of the province with a story worthy of being heard. 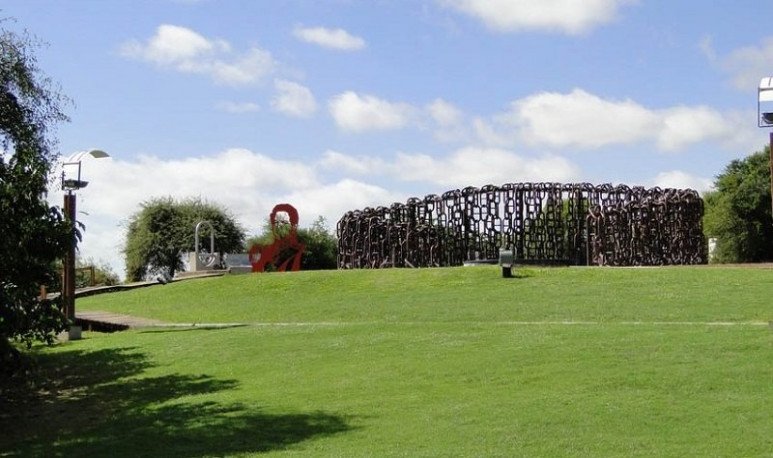 Vuelta de Obligado is a small town in the San Pedro party, located on the banks of the  Paraná River. It is known for its historical value since, in 1845, an army led by Juan Manuel de Rosas fought and resisted a fleet of Anglo-French ships. The confrontation of the Vuelta de Obligado is a historic moment national sovereignty. Even today, cannons and part of the triple set of chains of almost 700 meters are preserved, used to cross the Paraná with the aim of stopping enemy fleets.

This postcard of the local nature is located 18 kilometers west of the city of San Pedro. It is ideal for recreational walks, or to enjoy nature in general. Through trails, the visitor can observe a varied set of species of flora and fauna native to the northeast of Buenos Aires.

Guided tours of environmental interpretation are conducted guided by specialized counselors. By presenting a double valorization: historical and natural.

Here took place the gesta of March 7, 1827 in which the Maragatos inhabitants, who called Spanish immigrants from the León region who populated this area, defended the territory from the Brazilian irruption. After fighting on land and water, the invading troops deposed their actions. Currently, the Patagones church shows the flags of that country captured in combat. In addition, and in commemoration of this patriotic gesture, the Patagonian Sovereignty Festival is celebrated every year in this municipality.

Located two kilometers from Carmen de Patagones, on the left bank of the Rio Negro, lies a milestone of that heroic gesture, Cerro La Caballada. This elevation, which is only 42 meters above sea level, owes its name, according to tradition, to the fact that since the foundation of Carmen de Patagones its slopes, covered by thick chañares, served to protect and feed horse tropillas.

Declared a National Historic Site in 1961. It is one of the best panoramic points in the region as it allows you to appreciate the course of the river, the two bridges, the islands and the cities of Carmen de Patagones and Viedma.