The province of Buenos Aires had a year-on-year increase in temporary rental bookings of 188%, while searches increased by 176%. 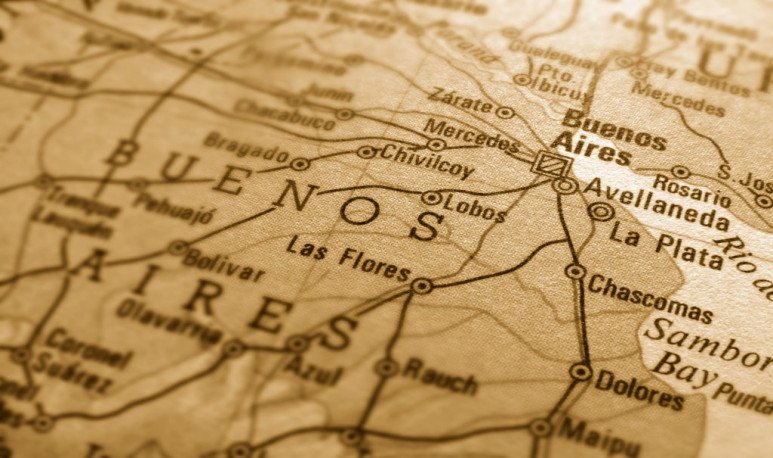 By: Redacción
The travel and experience platform Airbnb announced today the 19 destinations that will be trend in 2019, including the province of Buenos Aires, which had an increase in temporary rental bookings year after year of 188%, while searches increased by 176%. "To select these 19 destinations, Airbnb relied on a combination of platform searches, reservations and wish list data created by travelers," said in a statement. In the choice of Buenos Aires territory, users of the platform, which prioritized regions rarely visited, highlight the diversity of the destination that combines sea, mountains and rivers in about 300 square kilometers. "The favorable relationship of the dollar versus the Argentine peso makes Buenos Aires an attractive destination for international visitors," they stressed. The province offers landscapes like the popular beaches and forests of the Atlantic coast, and destinations like Tigre, which combines the colorful craft markets with the marshes of the Paraná Delta. Also the product Sierras, like Tandil, named one of the most hospitable cities in the country, measured by the number of superhosts (a group of hosts who offer extraordinary experiences to their guests), with 5-star reviews. In addition to the province of Buenos Aires, Kaikoura, New Zealand, is the number one destination in the ranking; Calabria, Italy; Puebla, Mexico; Normandy, France; and the Great Smoking Mountains in the United States. Source: Telam

Let's go for a few days to... Quilmes