Home Travel Buenos Aires Gesell: What makes her so famous?

Villa Gesell is permanently renewed, which makes it always among the preferences of the people. Find out here what's new for 2020. 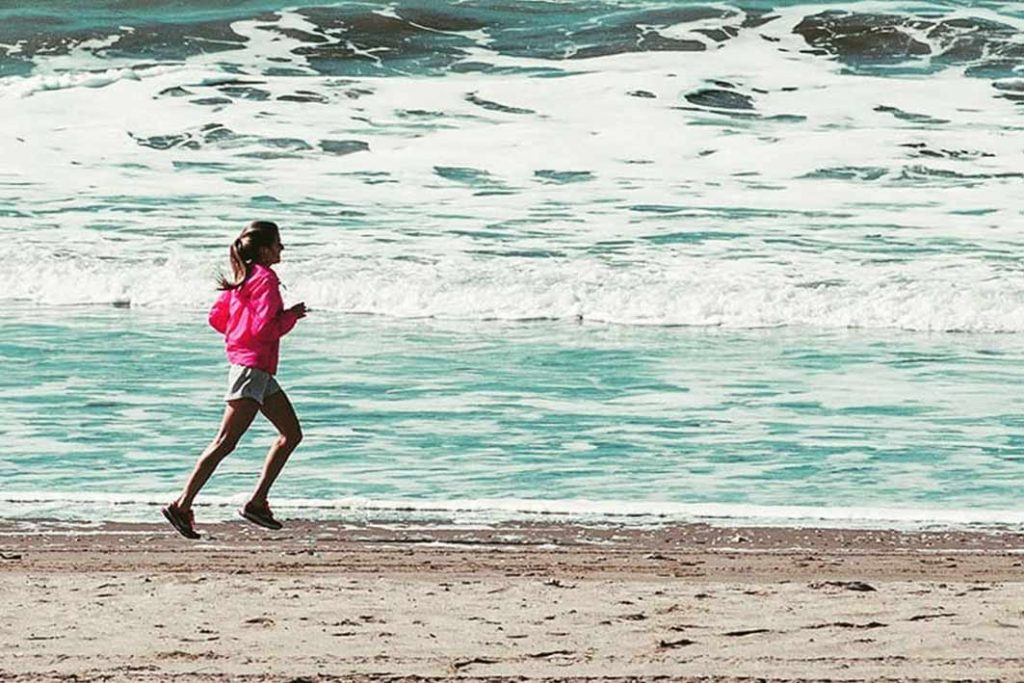 Back in the 1960s, when flower powerwas germinating in our land,Villa Gesellbecame the mecca of youth. The young people of yesterday, today become grandparents or parents, see with happiness how their offspring have, this summer town, as their favorite destination.

The secret is given in the constant work of the municipal authorities to muir of attractions to the Villa for all tastes and ages and, in the last time, throughout the year such as the traditional La Criollacelebration, the amazing world of Medieval Winter, the Provincial Festival of Artisanal Chocolate, Chocogesell, the Festival of Cultural Diversity and thefestivity of Santiago Apóstol with the largest Botafumeiro flight in the country. Moreover, Gesell offers, for the most part, entertainment with free access.

Gastronomy to ask by mouth

The municipality of Villa Gesell, in addition to the main city, has three more localities : Las Gaviotas, Mar Azul and Mar de las Pampas. In all of them there is a variety of gastronomic venues, where you can taste from the signature cuisine such as El Nido Bistró de Mar de Las Pampas. The classic grills, hamburgers and seafood.

But if you talk about gastronomic history, you cannot ignore Carlos Ciuffardi or Carlitos de Gesell. In 1965, Ciuffardi desperate and unemployed got his friend Aldo to give him a hand by hiring him at the place he had in Villa Gesell called La Martona. Carlitos, already deceased, never imagined that his pancakes would be a classic in Argentine gastronomy. Carlos's art in cooking was so grandiose that at two years he became a partner, expanded the business and exceeded 100 varieties of pancakes.

What to do in Gesell

The North Pinar is a park of 15 hectares, deeply tied to the roots of the city, already that in the place is the House of the pioneer, Don Carlos Gesell, the founder of the villa. The Municipal Historical Museum and Archive is also posted. In the house-museum takes place guided tours, to learn about the life of Don Carlos and how I believe what is enjoyed today going to Villa Gesell. The sample is full of photographs and documents, as well as detailed explanations of the diversity of flora and fauna found in the Reserve.

In the chalet of Don Gesell, there is a Cultural Center that holds exhibitions, and a library specialized in local history and geography and regional, with the particularity that it has 4 access doors. This was done by Gesell because of the mobility of the dunes when he settled in at the beginning of the last century. It allowed him to leave the house if the sand covered some exit.

The founder of the city began there, the wonderful work of metamorphosis of 1648 hectares of live dunes he bought in 1931 in a forested area, and by thus fit to live in it. In the reserve you will find more than 100 varieties of plants and trees that Carlo

Hotel de la Cañada, where the soul of the city lives

By boat or boat on three Cordoba lakes

The giants that inhabit Cordoba

Have you heard of the Eden of ghosts?