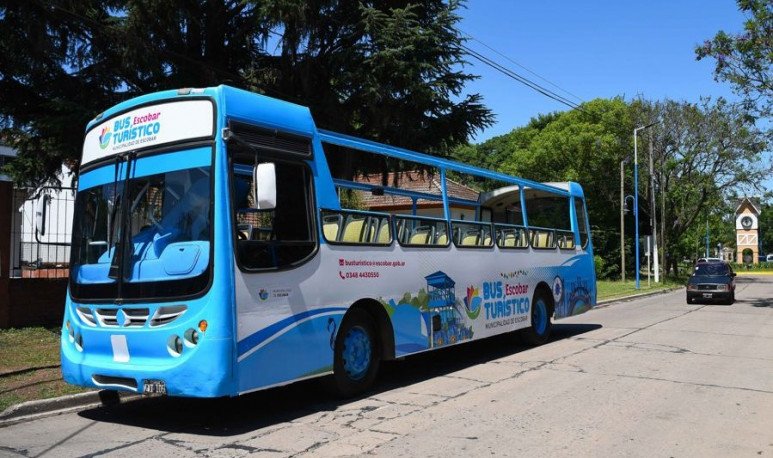 The petals that unite the brittle beauty of the flowers aromatize the city's gardens with their aromas. Due to the richness of its soils, the settlement of immigrants from Japanese society and the preservation of its traditions is considered the National Capital of the Flower, a condition celebrated every year. In the following lines, we present the spells of this charm so you can enjoy them on your next trip. 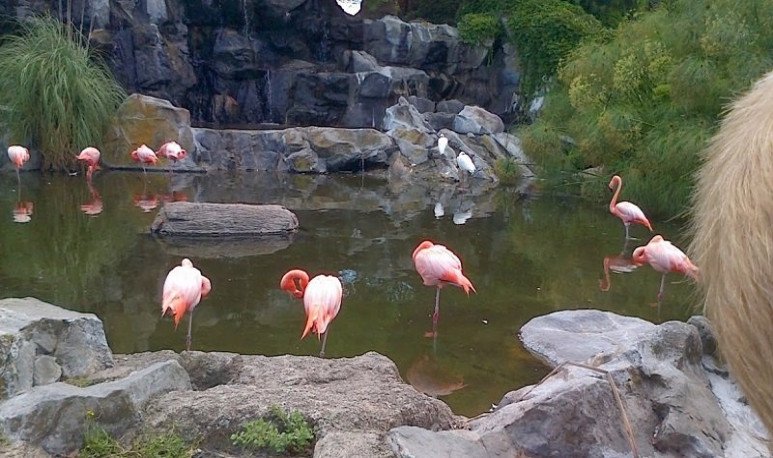 Temaikén  is a park with more than 34 hectares located south of the city of Belén de Escobar. It combines the objectives of botanical gardens, zoos, aquariums and museums of natural history and anthropology. The Biopark is divided into four important areas: “Africa”, “Asia”, “Local” and “Aquarius”. The first is the abode of animals such as flamingos, pelicans, lemurs, hippos and zebras. Tigers, bats and squirrels cohabit the Asian zone.

The region dedicated to Argentine fauna contains two regions: Mesopotamia, which contains alligators, tapirs, capybaras and turtles; and Patagonia, which recreates diverse environments from the Andes to the Atlantic coast.

The aquarium is undoubtedly one of the transcendental attractions. Entering this area, we managed to see the reconstruction of a rocky cliff in the Valdes Peninsula entering the tidal zone, an environment clearly affected by climate change.

It is a gift from Japanese society in gratitude for the hospitality provided by the city of Escobar on the 40th anniversary of its founding, the domain was opened on October 4, 1969 and was named Tsukiyama Sansui (mountain water) or Ikeniwa (lake-stone).

It is outlined and erected by landscape engineer Yasuo Inomata and has an area of 2500 square meters where you can see a great diversity of trees and flowers, small hills, streams, bridges, waterfalls, stone streams and the colorful Koi fish of Japan.

Those who enjoy it will know the historic center and the most attractive areas of the towns of Belén de Escobar and Ingeniero Maschwitz. It has as its starting point and back the symbolic Japanese Garden and has departures for the general public on weekends. Its use is free and free.

Barba Roja is a brewery and restaurant complex. It  brews beer  in a traditional way and in sight. You can also taste it directly from the tank or at the bar. The restaurant is uniquely decorated and has live cuisine. It has a space to buy souvenirs, as well as outdoor tables and a scientific walk. Munchi's is an artisanal ice cream shop that has a park where you will find a floral clock. It has the particularity of making its ice cream with Jersey cow's milk, a breed little spread but that provides a greater amount of protein and calcium.

Three jewels to discover in Tornquist