With Mauro Albarracín, which is a rage on YouTube, we made a tour of Buenos Aires's conurbation. We'll tell you what it's all about. 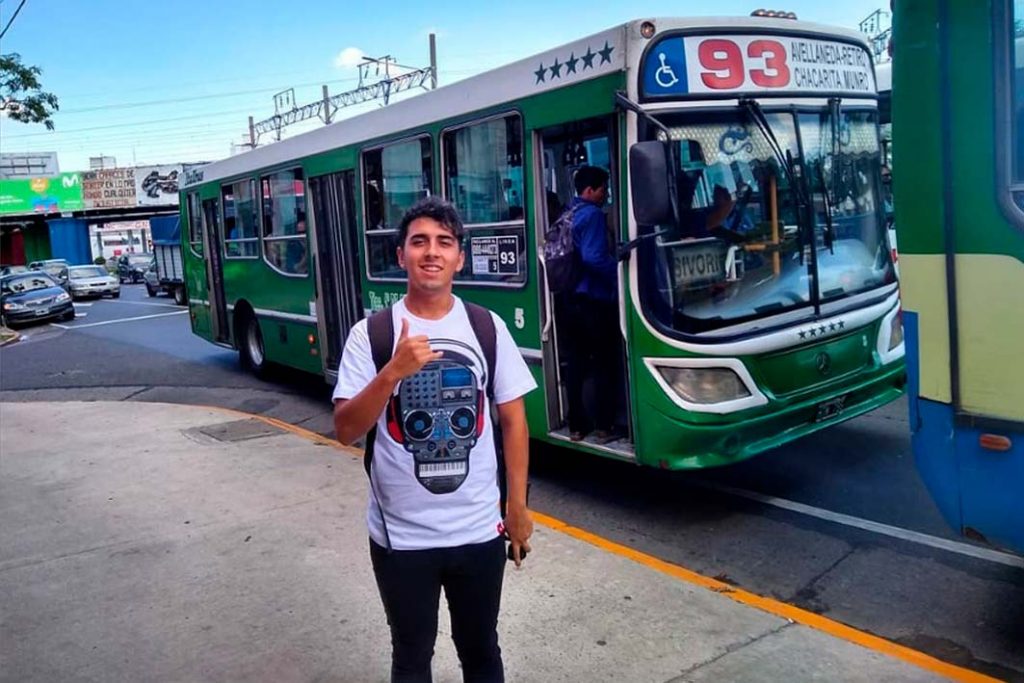 Who said that, in order to do tourism, you had to travel great distances? Moreover, it is not even necessary to take a vacation. With a few hours it is enough to get to know a new place, mix with the locals and take a unique experience. If not, ask Mauro Albarracín, who made tourism in Buenos Airesa full-time job.

Mauro travels through Gran Buenos Aires: Quilmes, Florencio Varela, Moreno, Morón, Santos Lugares, La Lucila, Ciudad Evita, Martínez, Ituzaingó. That's where he goes by collective and is dedicated to knowing the peculiarities and typical sites of each place. Accompanied by a friend or a local guide, tour the streets, visit emblematic businesses, try meals. The “Marley del conurbano” has its own YouTube channel, Les Amateurs, which already records almost 200 videos and is a rage. Your followers comment, provide information and make suggestions.

We tell you some of its destinations The most successful:

This locality of the west of the Great Buenos Aires has a great particularity: there you can see neither more nor less than a replica of the Eiffel Tower in Paris. With two local guides, Mauro traveled there on the 441 collective. The replica of the conurban, rusty appearance and 18 meters high, is called Santa Rosa and was built by architect Rubén Díaz.

With his friend Agustín Dotto, Mauro went up to a group of line 464 and went to try the largest pancho of the conurban. He spoke to Jorge, the chef of the King Kong pancho, who sells about 500 units per day.

In this locality of the Buenos Aires conurbation there is a car wash that has a very particular detail: it's called Fortnite and is plotted with all the characters in the game.

This locality of the party of La Matanza is home to the largest Bolivian communities in the country. Together with Kevin, a Bolivian who served as a local guide, took a tour food around the place. They tried tamarind juice, “egg with potato” and cochabambino male pique, a pop dish